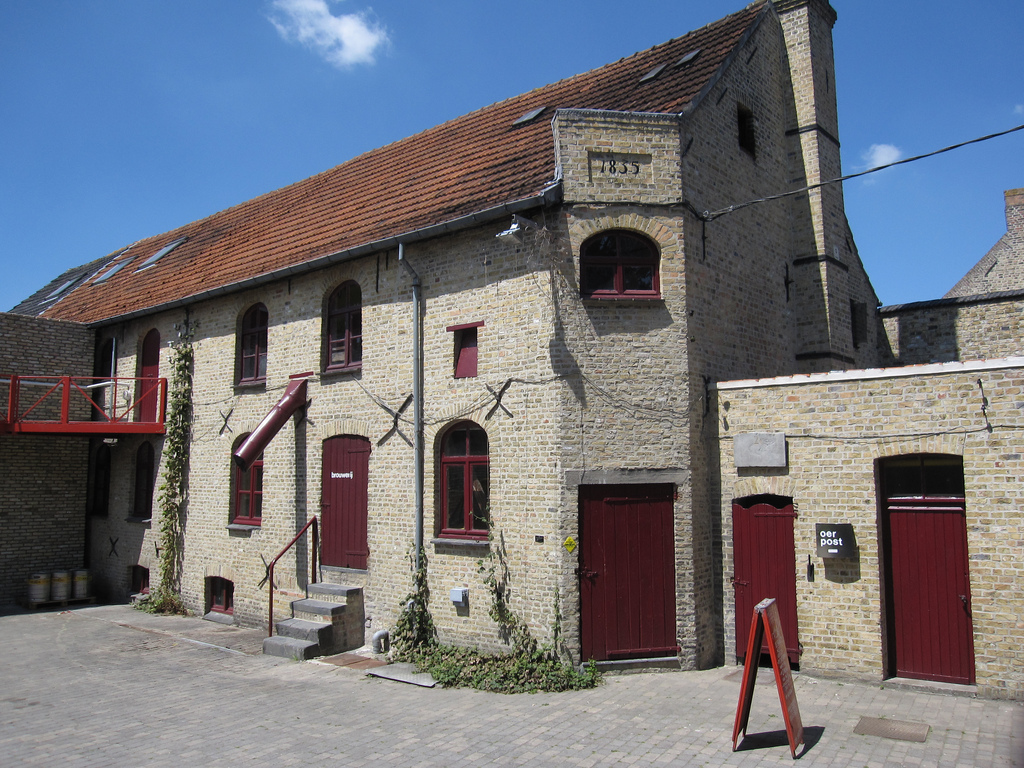 The Beginning - After they had been home-brewing for about three years De Dolle Brouwers or Mad Brewers officially set up shop towards the end of 1980. It was then they acquired an old, somewhat derelict brewery in Esen, West Flanders.

Louis Nevejean, a local physician, founded this brewery (and later distillery) in 1835, some odd four years after Belgium became a country.

The brewery eventually got sold off to Aloïs Costenoble in 1882 with the passing of the doctor.

The Costenoble family then ran the brewery during three generations, producing beers as Cosmos, Oud Bruin and Coq Pils.

During the 70’s Costenoble also brew the still existing abbey beer Steenbrugge, which nowadays gets made by Palm Breweries.

Grandson Louis stopped with the family tradition in 1980, when the Dolle Brouwers took over. That year on the 11th of November, they produced their first successful brew in Esen: Oerbier. 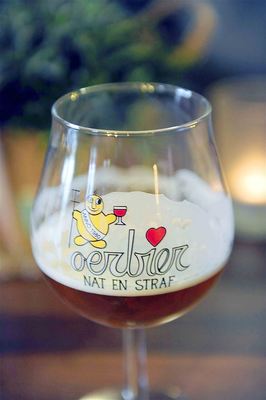 These are the brewery’s main 6 brands which are currently in production.

The total amount of special editions and label beers they’ve produced since 1980 run in the many dozens.

Though none we’re running fulltime, Esen at one point boasted as much as 6 breweries and 2 distilleries, de Dolle Brouwers is the only active one left.

All of the Dolle's current brews are individually listed on our Belgian Beer pages. 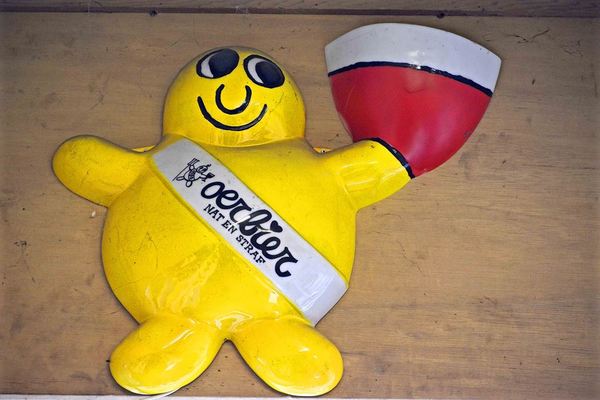 It all started with three men sharing one passion: Romeo Bostoen and the brothers Kris & Dr. Jo Herteleer. Kris Herteleer being the last (since 2006) of the original Dolle Brouwers currently active in Esen. His brother Jo is said to still be brewing but in South America.

The name Dolle Brouwers came from “Dolle Dravers” which was the small, local cycling club Kris and Jo belonged to.

There we’re never more than 4 active members allowed at the same time and the two brothers we’re always in it. It was a club with its own “special” rules and rituals to say the least…

One thing you had to do before you could join was the annual cycling trip from Roeselare, Belgium to Cap-Griz-Nez in France. A round trip of 266 km or 165 miles… to be completed in one day.

Kris Herteleer is a beer legend of many trades. He’s an artist and graphic designer, architect and brewer. Almost all of the fantastic labels that are on the Dolle Brouwers bottles are from his hand. As an extra beer related activity Kris Herteleer also conducts historical research on West Flemish breweries dating back to 1900.

It’s through people like Kris Herteleer that Belgium still has a culture of small breweries producing hundreds of delicious non-industrial specialty beers.

He also was one of the pioneers when it came to introducing and experimenting with new techniques as barrel aging to name just one.

In 2000 he got awarded The Golden Hammer in Bruges for his historical research as well as for all his efforts towards reviving, safeguarding and protecting regional specialty beers. 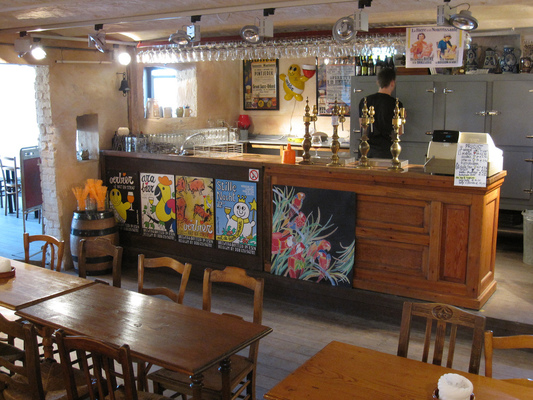 It’s possible to visit the brewery for tasting and/or buying the beer as well as for guided tours. You can for instance get a mixed crate of Dulle Teve, Oerbier and Arabier!!!!

At the brewery you’ll also find the quaint Oerbar 2 where you can relax and enjoy the beer or taste the paté which is locally made with Oerbier.

Sometimes you have the luck of tasting and/or buying one of their more exclusive brews.

It’s a simple setup but it has bags of character. The tours are on request (and include an Oerbier) so better check and book in advance.

The bar and shop (please don’t expect an actual shop) is normally open the entire Saturday and on Sunday afternoon. Also better to check this up in front, just to be on the safe side.

General - Esen is a part of Diksmuide, West Flanders, it has about 2000 inhabitants and a rich history. Records of the village date back as early as the year 961.

It even had its own proper castle, but then a local knight got involved with the murder of Karel De Goede, count of Flanders in 1127; the knight got banished and his castle destroyed, as was the village of Esen centuries later during WWI.

It was rebuilt to its present day form around 1922. 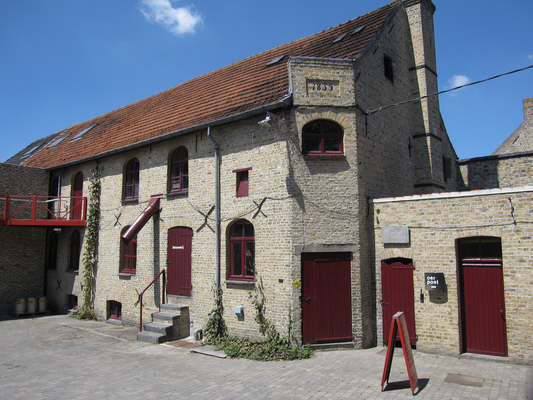 When you want to visit the brewery one better asks for directions to Diksmuide. As Esen is small and not that well known chances are people will send you in the direction of Essen which is near Antwerp, so please pay attention for that, it won't be deliberate.

Being an agricultural region, the Westhoek produces some delicious ingredients and food. There are fabulous dairy products and delicious prime beef (Belgian Red!!) to be tasted, the renowned hop shoots, beer, of course and a lot of superb restaurants and gastro-pubs cooking and serving it all.

The Sint-Sixtus Abbey and Struise Brouwers are only a 30 minute drive away from Diksmuide.

Like many other places in the south of Belgium, Beloeil was a quarrying town. The Basècles area o...
Read More
GET LATEST BEER NEWS