A Review of 'Bij de Brouwer' by Erik Verdonck 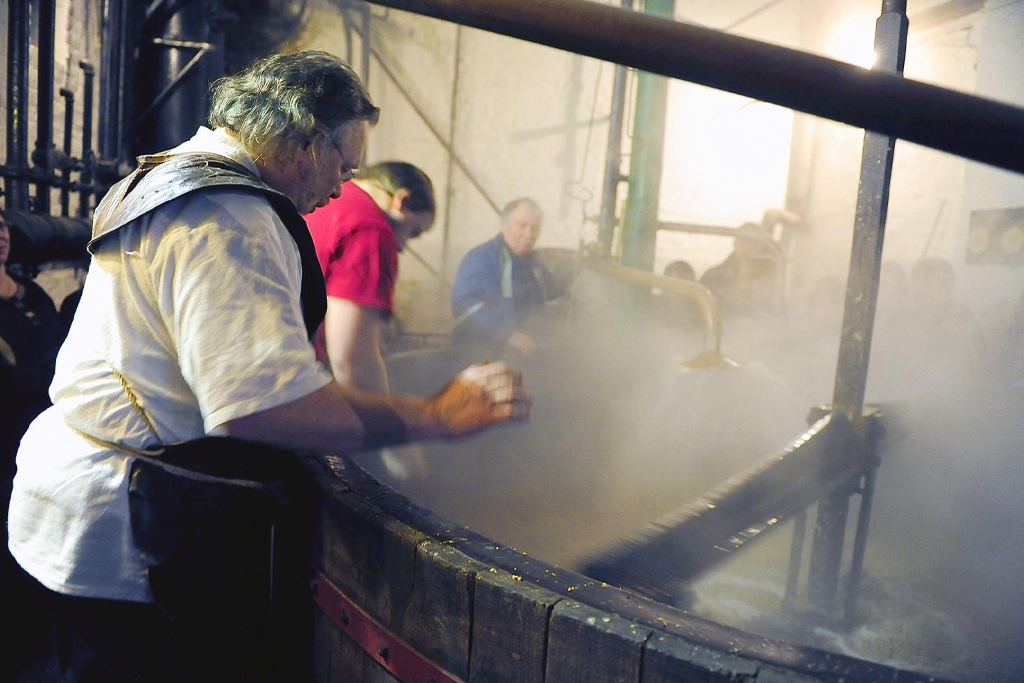 ANTWERP - Erik Verdonck likes a good story. From time to time, our paths cross in brilliant Burgundian Belgium, with its rich beer heritage. Erik is madly keen on the huge range of regional products you can enjoy in our country, although they are not always easy to find.

Erik’s previous works include 'My Chouffe Story', ‘De Smaak van de Keyser’, ‘Lekker Waals’, and ‘Proef Antwerpen’. He has now added to this list with ‘Bij de brouwer’ which will be presented at the Zythos beer festival in Leuven this weekend.

Erik set off on a journey, accompanied by yours truly and others, to collect the stories told by brewers from small and large breweries alike. He seeks out buzzing beer cafés, restaurants experimenting with beer, beer museums.... All of these are mentioned - in words and pictures – in this laudable initiative. 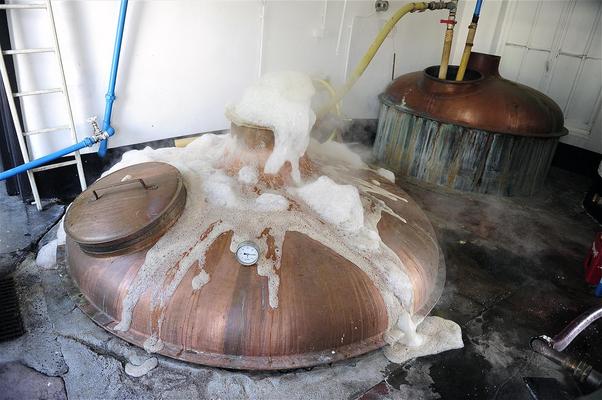 The book’s preface ‘Als alle glazen spreken’ (if glasses could talk) was also written by the author. ‘Bier in België’ is a brief summary of Belgium’s beer history and is a captivating start. How did the national beer map benefit from a German customer making phone calls? How many people were employed by Belgian breweries in 2011? This book manages to provide clear answers to these questions and many more.

You will find out about the brewing process and ingredients, Belgian beer styles, how to use beer in the kitchen and the best way to taste Belgium’s best-known export.

I read on with a good glass of beer in hand, as this is where the book’s scarlet thread starts to unwind. Province by province, with a handy map guiding your journey, you start reading the stories that Erik managed to record during his travels.

Erik Verdonck’s beer odyssey took him to 150 brewers and just as many stories. From the 'Ambachtelijke Microbrouwerij Kortrijk Dutsel' to Brasserie Jupiler in Jupille. Not only will you learn the background story of each brewery, you will also get an overview of their beers and plenty of practical visitors’ information. 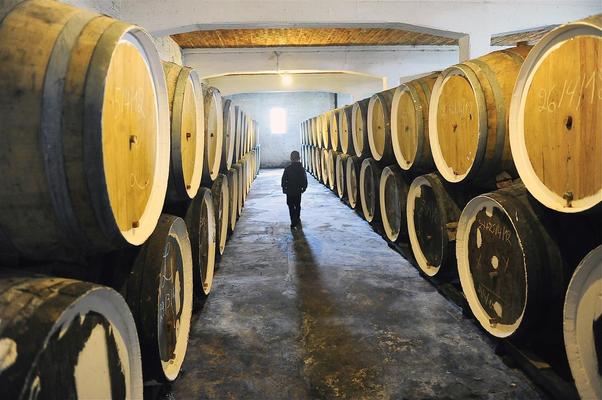 Beer Trivia and Beyond

Surprises come thick and fast as I read on. Did you know that the Dochter van de Korenaar brewery used to be a museum of magic tricks? That “Hopperd” is the old Dutch name for hopped wort? That in the grounds of Paria Daiza you will find the ruins of a Benedictine abbey? That brasserie Ecausinnes developed no fewer than seventeen ‘medicinal beers’? That Wolf 8 beer makes a surprisingly good Irish coffee?

Or that in Anthisnes you can visit the Musée de la Bière et du Péket? It is obvious to the reader that Erik spent time and effort, not only to collect the stories from the brewers but also to listen to the man in the street.

The chapter on each province concludes with a handy list of cafés with a real buzz, restaurants full of ambiance, cycling and walking routes, brewery museums, beer shops and other tourist information. A short bibliography and recommended website links are found at the back of the book.

'Bij de brouwer' is a handsome volume, clearly laid out, full of beautiful pictures and interesting facts. It is well written and an easy read as well as a very useful guide to anyone who wants to plan a Belgian beer journey of their own.

This handy beer guide merits its place on every beer lover’s bookshelf! An English version will follow in due course. 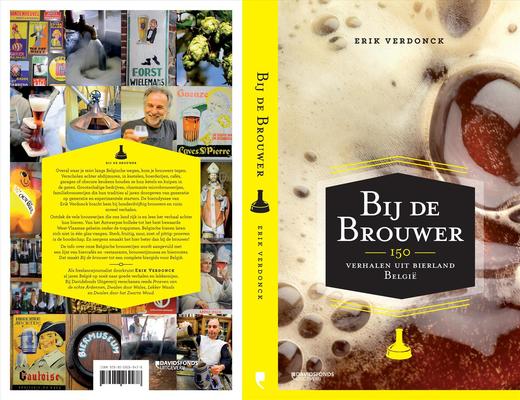 At the Brewer’s (Bij de brouwer)

One hundred and fifty stories told by beer masters from across the Belgian beer landscape.