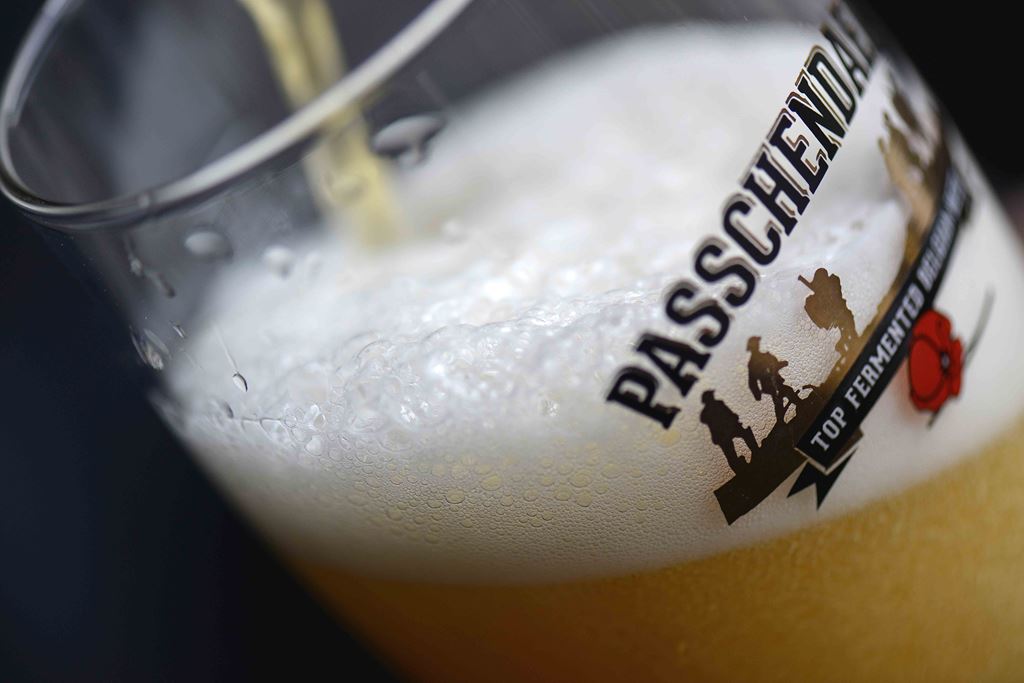 The Passchendaele Tour provides visitors with a deeper understanding of the war as it was fought in Flanders Fields and you could not wish for a better guide than retired Belgian para commando Eric Deprez.

Listen to the stories he is telling and you will get the impression that he was there in person.

Even one hundred years after the atrocities, the traces of the First World War are still felt deeply in Flanders Fields, the area around Ypres and Poperinge where the front was based for years on end. In the battle fought around the village of Passendale alone, half a million people lost their lives.

The Beer & Battlefields Passchendaele Tour programme takes an entire day and starts with a visit to the Passchendaele Memorial Museum 1917 in Zonnebeke.

Here you will gain a general understanding of the Battle of Passendale by means of reconstructed tableaux, you will delve into the underground passages where the soldiers were forced to live like moles and experience first-hand what life in the trenches was like.

A few kilometres away you will find Tyne Cot Cemetery, the largest Commonwealth military cemetery on the continent with 12,000 gravestones and walls displaying the names of 35,000 soldiers missing in action.

It remains a lasting, emotional experience to wander around and reflect quietly amongst the sea of white crosses that flows into the polders of West Flanders.

It was here, in Flanders Fields, a century ago it rained bullets and bombs for years and soldiers from both sides fought hard to advance by only a few metres. The war would rage on for more than four years, leaving millions on both sides dead and maimed. 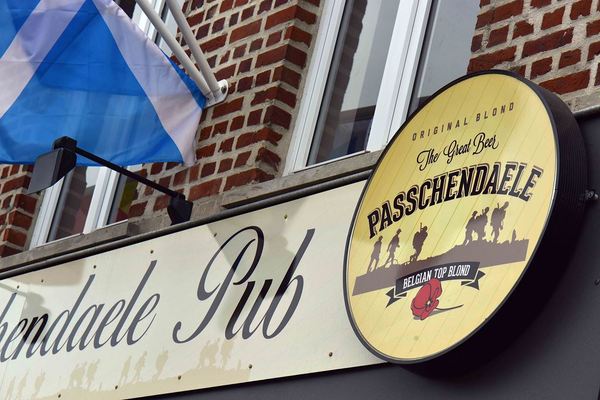 The Third Battle of Passchendaele

In Passendale Church we admire the stained glass window, commissioned to honour the 66th East Lancashire Division and donated in 1923 by the people of the UK county of Lancashire. We rinse away our emotions in The Passchendaele Pub, just across from the church. Here, you can browse war literature.

A glass cabinet displays fragments of bombs, bullets, helmets and other military objects that have been excavated in the area. Even now, bomb disposal teams are called upon from time to time to deactivate a First World War bomb.

Just like Passendale, the village of Langemark was razed to the ground. On 22 April 1915 a chemical attack was carried out here for the first time ever. The Germans discharged chlorine gas that was carried by the wind into the direction of the Allied troops.

The tour also includes the German Student Cemetery in Langemark that is notable by its sober, pared-down design.

The gravestones are laid out flat on the earth. Why? Our guide Eric Deprez: “Several conditions were imposed on Germany, the losing country. For instance, it was not allowed to engrave the name of one individual on one single gravestone and the stones could not be installed upright, as that would have been the symbol of victory”.

Our next stop, Essex Farm in Boezinge, is a site of pilgrimage for the thousands of British students visiting Ypres.

Many of them leave brief notes, teddy bears, crosses and flowers on the grave of Private Valentine Joe Strudwick. He was barely 15 when he lost his life here.

Also on this spot, John McCrae (a Canadian military man, doctor, author and surgeon during the Battles of Ypres) composed his world-famous poem ‘In Flanders Fields’.

After Essex farm we also stop at 'Brandhoek' where 512 Commonwealth casualties of the Third Battle of Passchendaele are buried and remembered. Among them Capt. Noel Chavasse, one of only three soldiers to have been awarded the Victoria Cross twice..

To the Hop Fields!

Remembering the Great War almost makes us forget that the Poperinge area is the traditional hop barn of Belgium. The Van Honsebrouck brewery procures its Belgian quality hops from t Hoppecruyt in the village of Proven near to Poperinge.

Hop farmer Benedikte is guiding us around her farm. She tells us the story of sustainable hop farming, pays attention to the local delicacy of ‘hopscheuten’ (hop shoots), the flowering and harvesting of hops and invites us to take a walk through the fields and across the farmyard.

This hands-on visit would not be complete without the sound of hop picking tunes, accompanied by an accordion, and small but beautiful tastings from the extensive range of Van Honsebrouck beers. And so, this story ends on a cheerful note.

The day culminates in an apotheosis. We attend The Last Post held at the Menin Gate in Ypres. The Last Post was originally sounded to signal the end of the day, after the inspection of the sentry posts.

The Last Post bugle call can now be heard every day at 20:00. It is sounded by the members of the Last Post Association to honour the dead of WWI. This daily ritual goes back as far as 1928 and the only time it was not performed was under the German occupation of Ypres between May 1940 and 6th September 1944.

It is a unique experience to absorb the silence together with hundreds of people and then to hear the trumpets sound a daily salute to the millions of soldiers and civilians who lost their lives a century ago during the Great War. 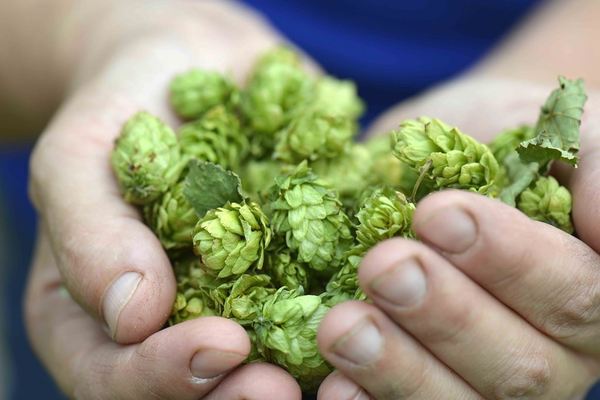 At present the tour is only available for groups via Event Mosaïc, a specialised event and incoming company based in Flanders with more than 20 years of experience in events, team building and tours.

Special business arrangements as well as customised packages are available on request.