Belgian abbey beer - something for everyone 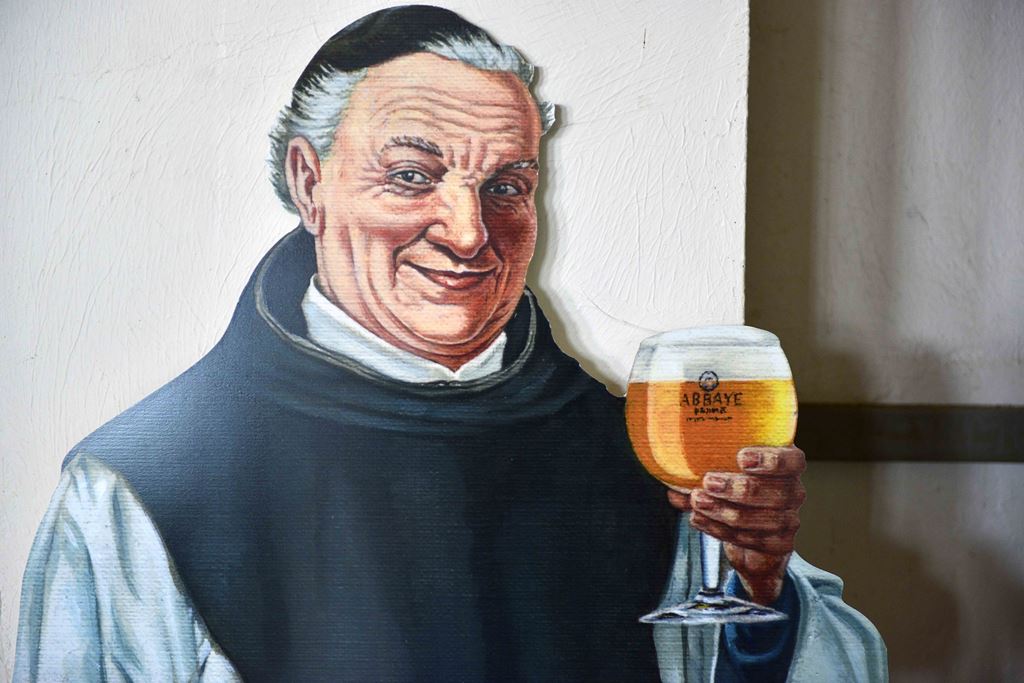 Enjoy a Belgian abbey beer and you will taste the fruits of a long tradition that is thankfully still around today. For centuries on end, abbeys were the ‘engine’ of the economy. It is hard to overestimate their role.

Moreover, as monks were literate, people were often quick to credit them with ‘scientist’ status. For example, German Abbess Hildegard von Bingen wrote about the qualities of hop as early as the 12th century.

Word soon spread that hops helped to preserve beer. Before long, hops replaced the herbal mixture called ‘gruut’ in the brewing of most beers and many abbeys established hop fields in their grounds.

Brewing was an everyday activity for abbeys, as beer was considered a healthy alternative to drinking water that was often of suspect quality.

People drank quite a lot of - rather light – or ‘small’ beer, preferably freshly brewed, knowing that the water used for brewing had been boiled beforehand. As a consequence, the beer was usually safe to drink, unless it had been stored too long or in the wrong way.

Throughout the ages monks have made significant contributions to the development of the science of brewing. However, the abbeys were not safe from fire, war or looting. The French Revolution (1789-1794) sounded the death knell for many.

The monks were forced to flee and buildings were reduced to rubble. From the 19th century onwards, new abbeys were founded or else, monks re-established themselves in existing abbey buildings that they renovated from the ground up. The oldest Belgian abbey beers date back to this period. 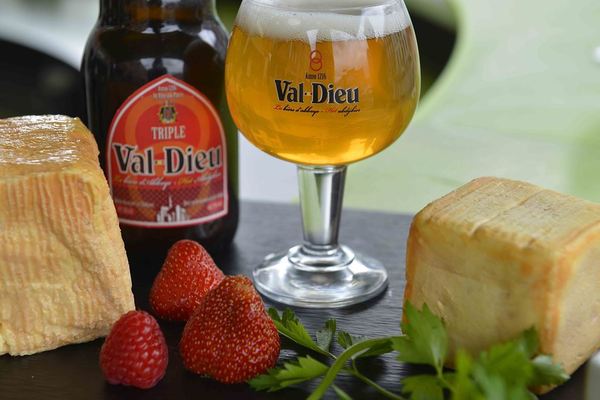 ‘Abbey beer’ is not a protected Belgian beer style. The name covers relatively strong blonde and dark beers as well as the stronger triples and quadruples. There is a wide variety of aromas and tastes.

The Belgian abbey beers, with the exception of the Trappists, are produced by regular breweries who pay royalties to the abbeys for use of their name.

In many cases we are talking about abbeys that ceased brewing a long time ago with only their ruins testifying to a once glorious past.

The Federation of Belgian Brewers brought clarification to the story of the abbey beers in 1999 by creating the quality label ‘Recognised Belgian Abbey Beer’ in a bid to counteract commercial excesses.

This stamp of approval reassures the consumer that there is a demonstrable historic link between the beer and an existing or former abbey.

Examples may include ancient writings referring to brewing activity, drawings or paintings depicting a brewery or else, archaeological finds relating to brewing done within the abbey walls.

Nowadays, although the monks themselves are not involved in brewing, they take charge of the marketing and the brand image of their abbey beers, supervise their reputation and make sure that ethical trading standards are followed. 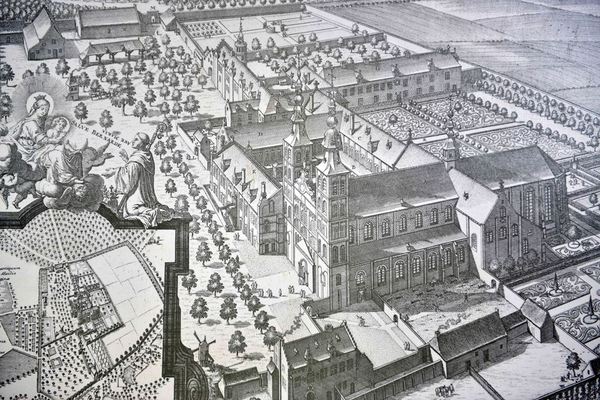 Throughout Belgium you will find more than twenty recognised abbey beers. Abbaye d’Aulne, brewn by Brasserie du Val de Sambre; Ename brewed by Roman and Saint-Feuillien from Saint-Feuillien all refer to the names of abbeys that are no longer around.

The Abbaye d’Aulne is brewn in the shadow of the abbey ruins on the banks of the river Sambre.

The Ter Dolen beer from Limburg comes from a castle domain that used to be a refuge for Sint-Truiden abbey. Val-Dieu, located in Aubel near Liège, is one of the very few abbeys that still have an on-site brewery. Your visit includes a tour of the abbey as well as the brewery.

The idea to create an original abbey beer may be sparked quite a bit later, in modern times, even. Father Atout did not document the recipes of the Maredsous abbey beers until the 1950s.

His aim was to offer the numerous pilgrims an alternative to water. And finally, Averbode, the youngest member of the abbey beer family, only saw the light in 2013.

Abbey beers are making a great effort to be distinctive. Many of them have a clear taste profile. Affligem is a beer for connoisseurs whereas Grimbergen is aimed at a wider audience.

Without a doubt, the best-known Belgian abbey beer is Leffe that derives its name from Dinant Abbey. From its inception, Leffe has grown into an international brand, now owned by AB Inbev, and comes in different versions. There truly is something for everyone. 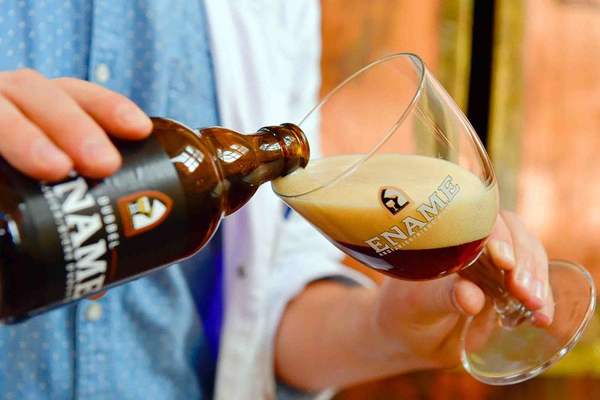