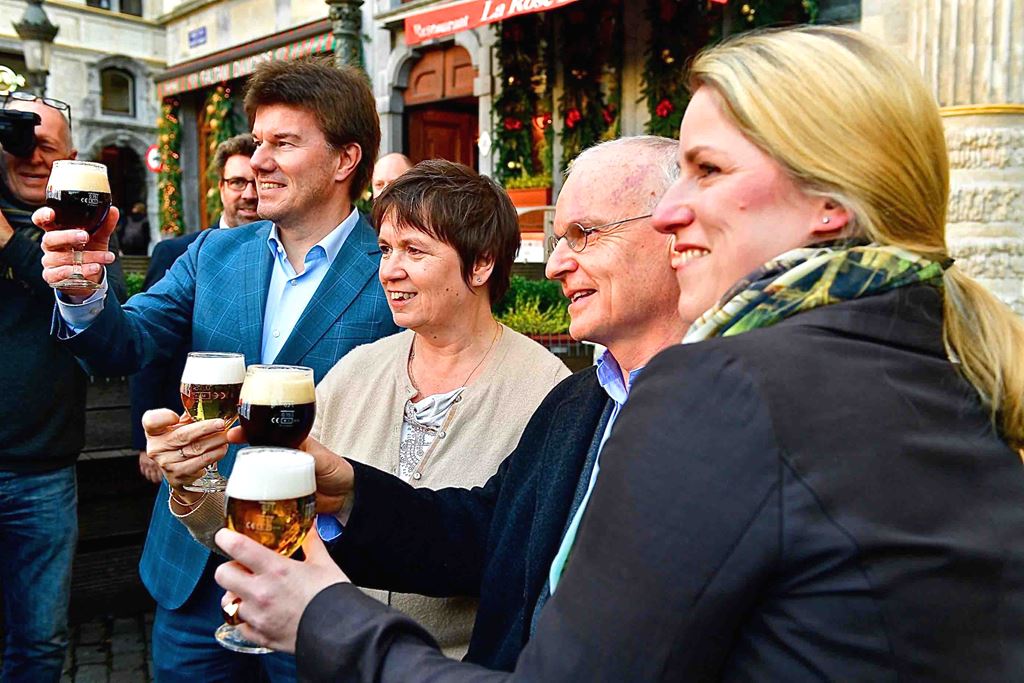 BRUSSELS - “We have won the World Cup!” exclaims Sven Gatz, Minister of Culture for Flanders. In his former role as Managing Director of the Federation of Belgian Brewers he immediately lent his support to the initiative to submit an application to UNESCO to have Belgian beer culture recognised as Intangible Cultural Heritage.

Several years later the verdict has arrived: Belgium is now officially a world reference when it comes to beer culture. The Federation of Belgian Brewers has its offices on the Grand-Place in Brussels which, by the way, is itself a UNESCO World Heritage site.

The moment the decision is made, a media storm ensues. The people behind the project have a microphone thrust into their faces and are eye-to-eye with the camera. All of a sudden, Belgian beer is a ‘hot item’. The brewers have now hoisted the ‘Fier op ons bier’ (‘Proud of our beer’) flag on the protected façade of the Brewer’s House. Only a few seconds later, trays with well-filled beer glasses are doing the rounds.

Happiness and good cheer abound. “Our patience has been rewarded,” Sven Gatz states. “It was not always easy to get all the noses to point in the same direction as different people have different interests. Also, it’s hard to describe what is meant by ‘beer culture’. It is about the typically Belgian art of living and about the beer that unites all of us Belgians.”

“Beer culture encompasses brewing expertise, in-depth research into taste, established breweries as well as up-and-coming microbreweries... Nowadays, everybody will find something to their taste in our beer country of Belgium and it is precisely this diversity that is our greatest trump card.” 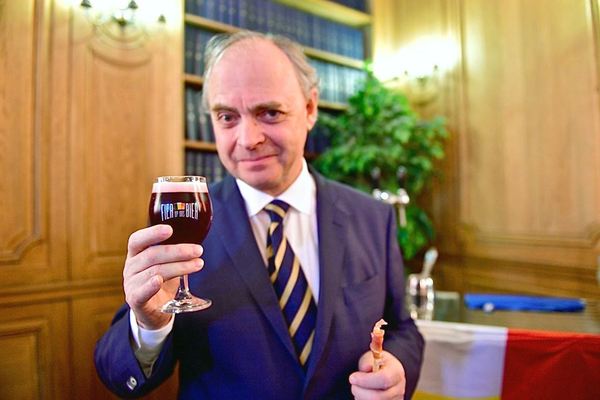 So what do the brewers themselves think of our beer culture? Marc-Antoine De Mees of Brasserie de Brunehaut: “It’s all about our tradition, about the art of brewing balanced beers that taste full in the mouth. As always, we set out to brew a tasty beer. That is the basis of all we do.”

Philippe Minne of Brasserie de Bastogne chips in: “Beer unites us. A tasty beer makes for a good atmosphere. No wonder there are so many beer events in our country. It’s impossible to keep track of the amount of beer festivals and beer events or evenings. In Belgium, beer is a social lubricant. At the bar, everyone is the same.”

Jean-Louis Vandeperre, President of the Belgian Brewers and himself a scion of a brewing dynasty, agrees that beer culture is very much alive in our country. In a way, the phenomenon goes beyond the product. Our beer culture deserves to be classed as Intangible Cultural Heritage.

Beer consultant Krishan Maugdal emphasises the typically Belgian expertise and lifestyle where beer plays a central role. This culture is absorbed by everyone but people then do their own thing.

There is a beer to suit each and every moment. Beer is in the DNA of every Belgian. This recognition brings a certain responsibility with it: you have to earn it, every single day. 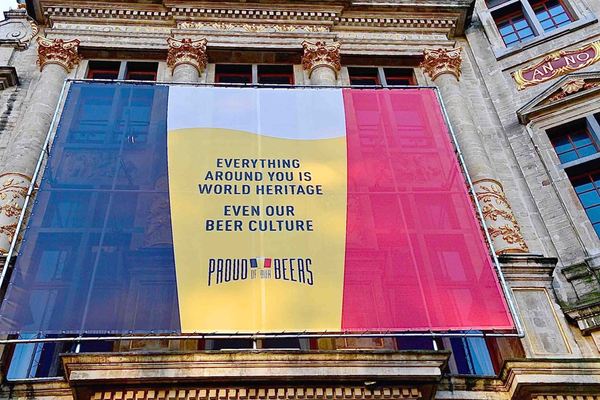 The views of Charles Leclef of Het Anker go above and beyond beer: “We have not abandoned our tradition. Just take a look at our cafés, our beer glasses, the typical ‘belgitude’ and at all the stories around beer. Beer culture is a melting pot. It really is quite amazing how an alcoholic drink manages to fit seamlessly into an entire society.”

Frank Boon of the Boon lambic brewery takes a dive into history: “Books that were written two hundred years ago already mentioned the uniqueness of Belgian beer culture. In 1830, the year our country was created, every town and city had its own beer culture. If you lived in Brussels, the beer you drank would be different from the beer you would drink in Leuven."

"Our top-fermented beers have served as an inspiration to brewers outside our borders. Nevertheless, spontaneous fermentation beers – lambic and gueuze – remain a unique, typically Belgian story as we have managed to brew a beer that improves throughout the years and that is really quite exceptional.”

Lionel Van der Haegen of Brasserie de Silly likes to consider the big picture: “Look at the typical atmosphere that surrounds beer, the collectors, the cafés and social life in general. Really, in a way, this recognition is for every Belgian. Isn’t it marvellous that our rich tradition not only survives but continues to develop!”

Carlo Roman of the Roman brewery points out how many breweries are anchored in their local communities and the amazing role they play. People are proud of ‘their’ brewery and their beer. Beer is ingrained in Belgium’s social fabric. A tasty pint loosens the tongue and is a great leveller. We’ll say cheers to that as often as we can. 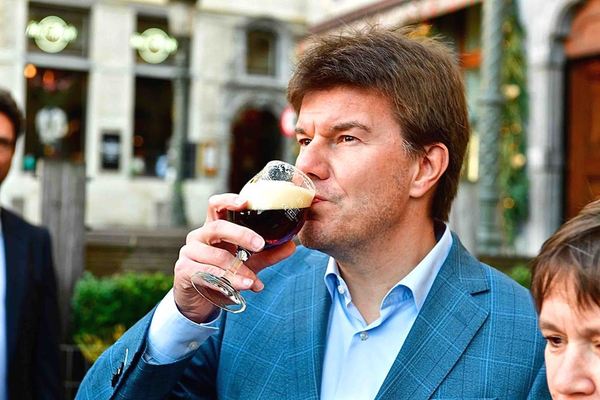