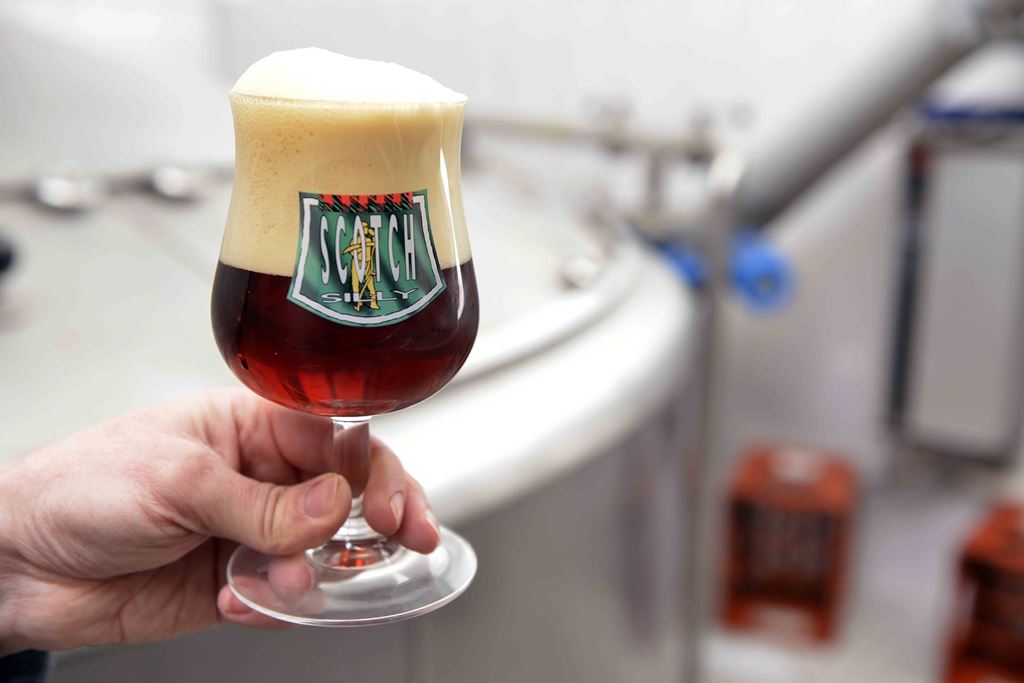 SILLY - At Brasserie de Silly, Lionel Van der Haegen and his cousin Bertrand are following in their fathers’ footsteps. They divide the work equally. Lionel manages the company with its 21 employees and is in charge of sales; Bertrand is responsible for production.

Both had already gained extensive experience, as is customary for brewers’ sons.

It is Friday afternoon. The working week is finished and eight brews have been produced.

The brewers take a well-earned rest at the bar of the Al Tonnel café-restaurant in Silly’s village square.

It is the turn of Baudoin Van Tiegem, the most senior of the group, to buy a round. Baudoin started work at the brewery in 1968.

In those days brewing was a very physical trade. Baudoin and his colleagues carried 80-kilo bags on their backs.

Lionel: “I remember that we received an urgent order in the Christmas period. Baudoin just carried on brewing despite the holidays. He works incredibly hard.”

I ask him whether the beers have changed a lot from those days. “The quality is more consistent,” Baudoin responds whilst taking a sip of his pils. 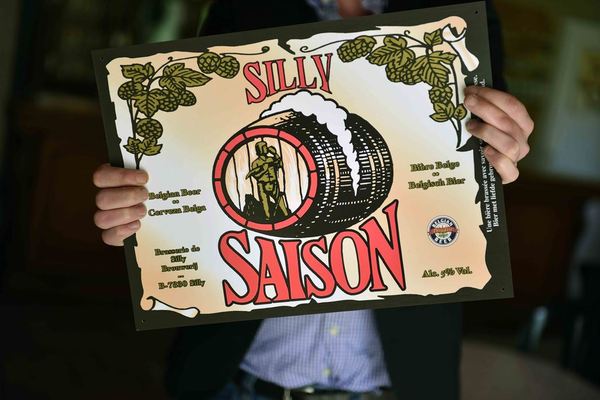 Not Just a Standard Range

Nowadays the brewery is also much bigger. Brasserie de Silly now produces 1,800,000 litres per annum. “When I joined the company, it was 800,000 litres,” Lionel remarks.

The beers of Brasserie de Silly are becoming increasingly available in Brussels, Doornik and Liège.

Their brews are also sold at several music festivals, including Esperanza in Floreffe.

“Not only has the Belgian market grown, exports have taken off as well,” Lionel says.

“France, Italy, the USA and also Russia are important markets for us now."

"As a Belgian brewer, you start off abroad with the standard range of blonde, double and triple. But they also expect more niche beers.”

The modern beer drinker wants variation in the glass. He does not always wish to drink the same beer but changes his preferences depending on the occasion, the food he is eating, or the company he is in.

The Silly range has been expanded substantially. It now includes 18 beers, from an organic pils, a blonde, an amber, a dark, a saison and a scotch to abbey beer, fruit beer (Pink Killer) and an IPA (Green Killer). 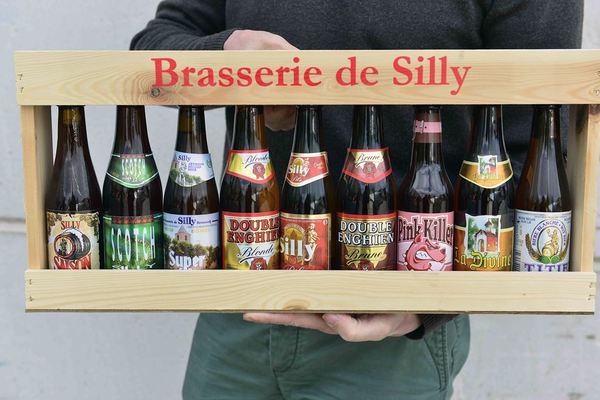 Bertrand: “There is always a link with tradition. Take our new Silly Sour for example. This one goes back to the roots of our saison, first produced in 1850. We were blending young beer with soured, barrel-matured beer in the same way back then".

"The dark colour comes from the toasted malt.”

The scotch goes back to the First World War when Scottish soldier Jack Peyne taught the local brewers the secrets of producing the real scotch ale his regiment craved.

A wood-matured limited edition has now been introduced.

Peyne stayed on in Silly after the war and worked in the brewery for many years.

When Silly creates a Green Killer IPA – originally a British style - it will have Belgium stamped all over it.

It is a balanced beer despite the extremely strong hop flavours (65 EBU – European Bitterness Units, an English bitter might have a score around 30).

Tastes evolve all the time. Amber beers such as the Super 64 are under market pressure in Belgium, as are white beers. However, this very same white beer is proving very popular in Asia. 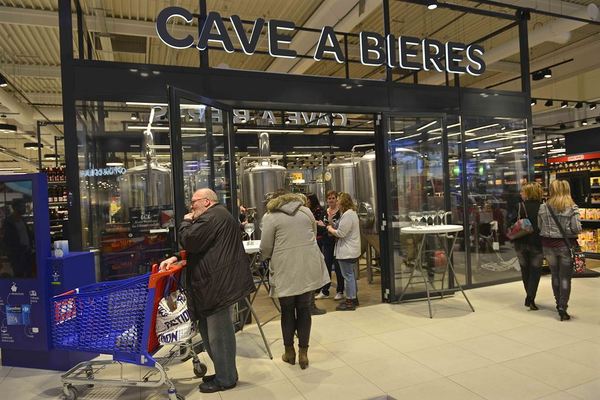 Off to Work We Go

“You have to explore the world and feel the pulse of the beer drinker,” Lionel says. “We have to know how people drink beer in Atlanta or Shanghai.” And Lionel turns these words into actions. He travels globally, meeting importers and distributors in person.

Since December 2015, La Cave A Bières has been operating within Carrefour Les Grands Prés in Mons (Bergen).

Every Wednesday and Friday Guillaume Legrain brews here, producing around 50,000 litres a year.

Three-quarters of production are sold by Carrefour, and the remainder is destined for local cafés and restaurants.

The blonde Chambourlette that flows out of the tanks here pays homage to local folklore. At the time of the city’s colourful Ducasse festival, the locals battle a mythical dragon.

If you are from outside the city, you are nicknamed a chambourlette.

This slightly hopped, rather light beer is brewed in-store before departing for the brewery where it is bottled and continues to ferment.

Establishing an in-store brewery turns out to have been a smart move. It is an additional attraction for shoppers - they can buy a beer that is brewed in front of their eyes and by a brewer who has a presence in the heart of the store.