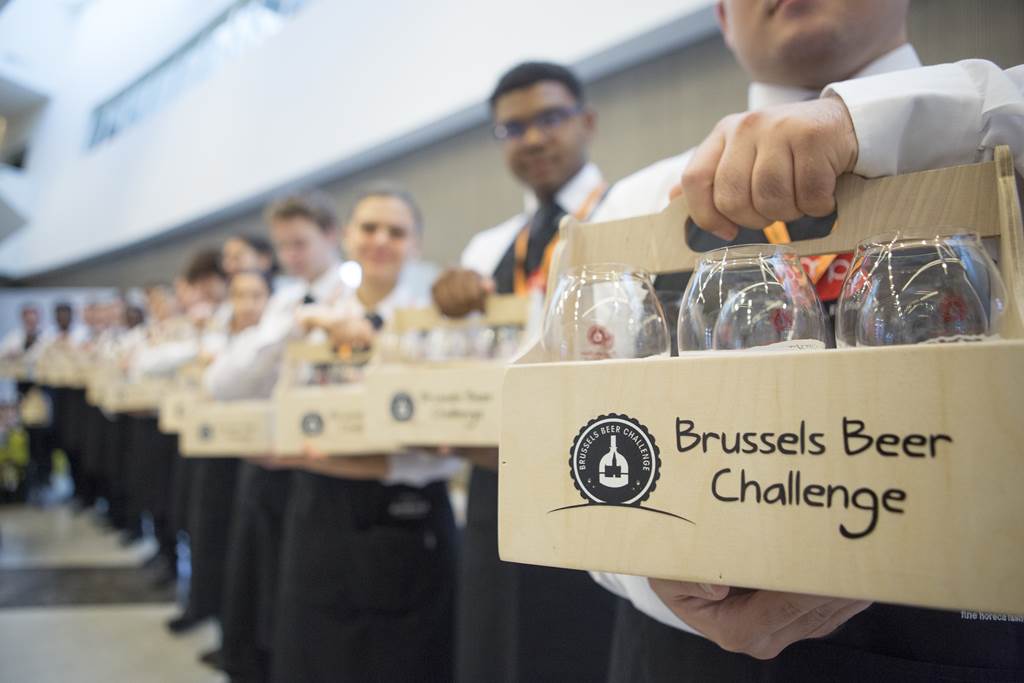 BRUSSELS/MONS - We’ve made our way down to the historic city of Mons (Bergen) for the eighth edition of the international Brussels Beer Challenge. A 90-strong jury is busy tasting; there are four morning sessions in a row. They have to judge no fewer than 1,650 beers from 40 countries in a tightly orchestrated contest. ‘Super-professional!’, exclaims an American jury member in jubilant tones. For the statisticians amongst us: 377 beers come from Belgium, 176 from Italy, 170 are from the United States, 163 from the Netherlands, 158 from France, 121 from China and 101 were brewed in Brazil. The most popular beer styles are, by far, IPA and lager followed by tripel and barrel-aged beers.

Alcohol-free beer is on the up-and-up too. In 2016 this beer style was not represented at all and now, three years later, the list of submissions includes 40 alcohol-free beers. Organiser Luc De Raedemaeker of Becomev is content when he looks back on the previous editions. “In Brussels, back in 2012, we started off with 498 beers on the list,” he tells us. The Brussels Beer Challenge has grown into one of the major events in the world of beer.

“We have made the top three and that is quite an achievement,” he finds. Over the years the craft beer revolution has been marching on. So what has been its impact on the Brussels Beer Challenge? “Size does not matter’. Breweries large and small, giants as well as family-owned breweries, they’re all taking part in the challenge. With us you get a large cross section of what’s going on in the world of beer.” 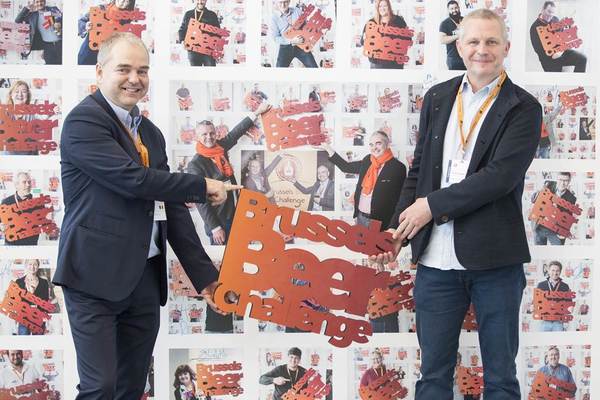 Besides the tried and trusted offerings, we see an explosion of beer styles. Are we close to reaching the limit? Luc: “New beer styles will always pop up and older styles sometimes get a new lease of life. Some beer styles are hardly ever brewed but they have a great historic relevance. And there are other styles that are uber-trendy and popular.

We benchmark every single beer style and are keeping a close watch on what’s happening in the market.” Luc is in the best possible place to know what’s going on, as a professional taster he travels the world throughout the year. What role do Belgian beers play these days? “Well, we are still at the top and nine out of ten Belgian beers can be considered ‘craft’.

We have our own icons and Belgian Styles are as popular as ever.” The cities have seen a separate ‘craft beer’ circuit spring up. Will the Brussels Beer Challenge succeed in bridging the gap between that world and the traditional values?

“We don’t separate between the two,” responds Luc De Raedemaeker. “A great beer is a great beer, and that’s all there is to it. Most beer lovers are not bothered by craft either way; all they want is a good beer. So, I’d advise brewers first and foremost to stick to what they’re good at and not to go too far afield.” 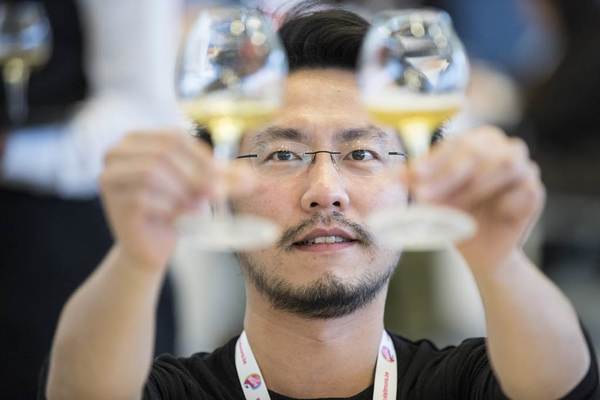 Let the beer speak for itself, is the advice from the beer sommelier. Quality will always rise to the top. “Stick to tradition and go for quality the full 200 per cent”. We are always in a rush and everything has to be done at double speed. Also, the beer geek is always on the lookout for something new, exclusive and extreme.

Do we have to join that bandwagon? “Listen, beer geeks are only a small group that makes a lot of noise on social media,” Luc De Raedemaeker comments.

“But, they are not the beer lovers that will continue to drink your beers. They are always after something new to post on ‘untappd’. At the end of the day, it’s down to the beer lover.

Everyone will find what they’re looking for, drink what they like and what they fancy at that point in time. It’s great that you can do all that.”

To find out the winners of Brussels Beer Challenge 2019, visit the results page. 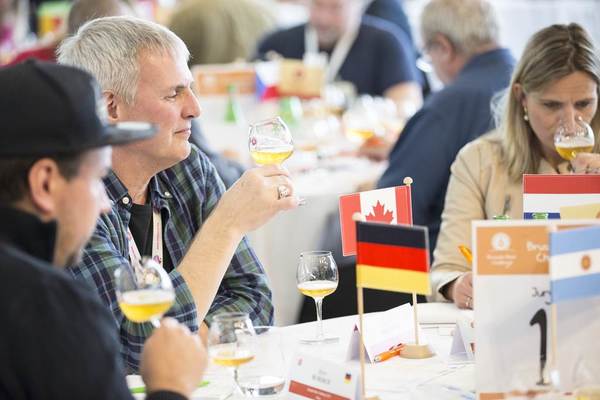