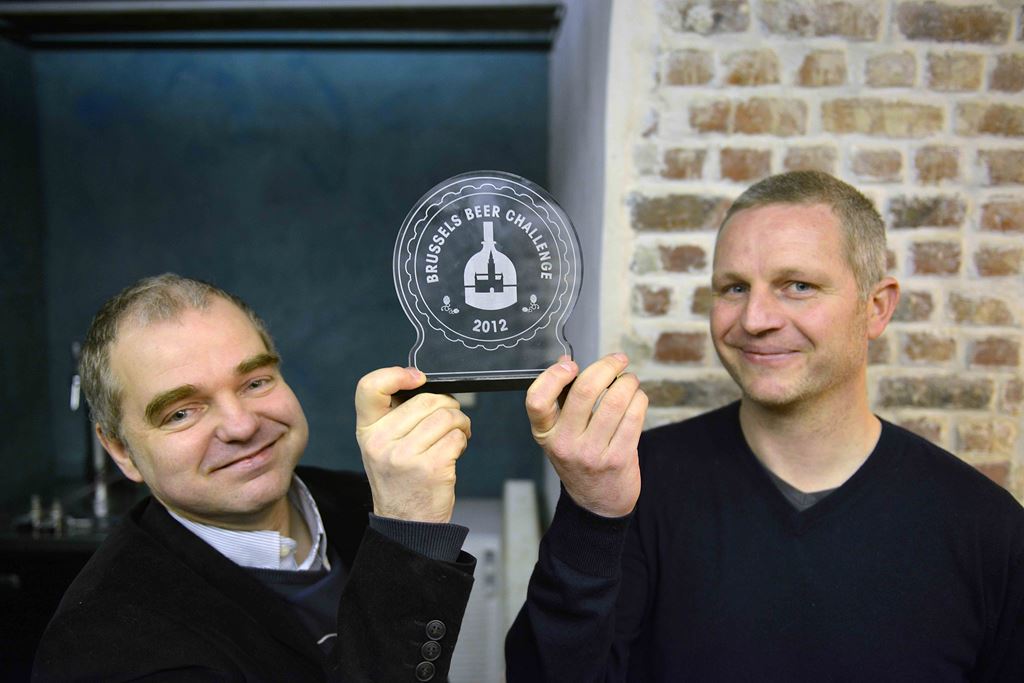 BRUSSELS - The Brussels Beer Challenge is gathering speed. Just three years from its inception, the third edition, held at the end of November 2014, clocked off with 730 beers brewed by 300 breweries from 25 countries. For this year’s edition the organisers are aiming for between 800 and 850 beers.

This event was initiated by beer sommelier Luc De Raedemaeker and oenologist Thomas Costenoble. Beer and wine, do they really go together? “These two beverages really complement one another,” states Thomas.

“I have noticed that an increasing number of wine sommeliers from starred restaurants in Belgium have now been won over (to beer)."

"Now, the consumer is ready to give beer a go. People just want to try something different but it has to be good, that goes for beer and wine."

"The sommeliers do well when their recommended beverage fits into an overall concept. It’s about the entire picture where it all comes together.”

Luc De Raedemaeker agrees: “It used to stop with the classic French vintages. These days, in a large Dutch or Scandinavian city, I will find beer and wine on the drinks menu. Just take a look at London. In Borough Market you will find the Vinopolis wine Mecca right next to the beer mecca of Brew Wharf."

"This trend is now filtering through to Belgium, thanks to visitors from abroad, as they often insist on having a beer with their meal.” 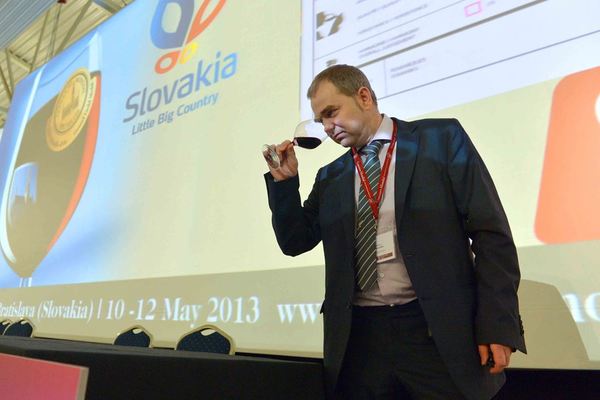 Back to the Brussels Beer Challenge. Does it favour the larger brewers or is it weighted towards the microbrewers? “The international jury is impartial,” Luc assures us. “At the blind tasting test the beer experts – none of whom are brewers – remain unaware of who has produced the beer they are judging."

"They give a verdict on whether the beer is technically correct and the best it can be and whether it conforms to its particular beer style. The traditional Belgian beer styles provide reference beers."

"Examples include the Saison Dupont for the saison or Duvel acting as a reference for a strong blond beer. On top of that, there are many other, beautiful beers offered by minor and major players within these particular beer styles.”

So how do you rate and judge new beer styles such as the Imperial Double White? Thomas: “We are keeping a close eye on the international beer competitions."

"We do our own benchmarking and try to find out if a specific beer style is just a craze or a bit more than that."

"If this particular beer style keeps coming back and if it has certain style criteria that can be judged, it will be included in the competition. The beer style has to be representative, in other words, there have to be other contenders."

In addition, the quality of the beers has to be consistent, which is and remains a challenge, especially for microbrewers. After all, there are plenty of one hit wonders and occasionally, more effort is put into marketing than quality. 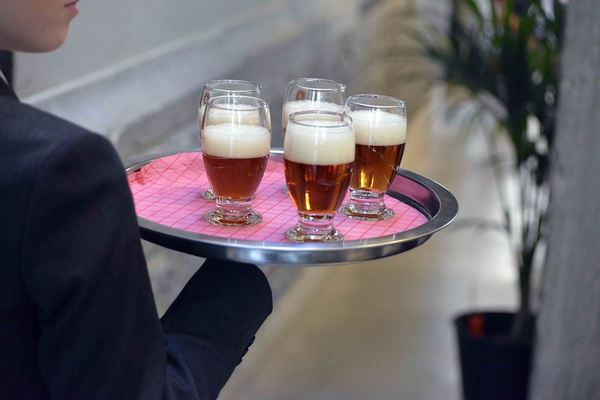 If you take your cue from social media, it would appear that everybody is drinking niche beers nowadays. However, the reality is rather different. Most people like to drink the well-known pils beers. In this respect, Belgium is no different from the USA.

The mission of the Brussels Beer Challenge is to promote all the relevant beers: from commercial to more experimental. Participants include a wide representation of breweries of every size.

But how do you convince a brewer to take part? “We are offering brewers the opportunity to benchmark their beers on an international level,” Luc explains.

“This often yields surprising results. It is a way for award-winning niche beers to gain access to an international forum."

And for the established breweries, it remains an important recognition.” No-one is 100% safe. A top reference could fall off its perch and finish second or even third."

This is why many brewers do not want take any risk whatsoever. They are only submitting the very best batch that has been tasted extensively within the brewery. They will also ensure that the beer is as fresh as possible when it arrives and that it has been transported under the best possible conditions.

“After all, you wouldn’t submit a contaminated beer to the judges,” Luc laughs. 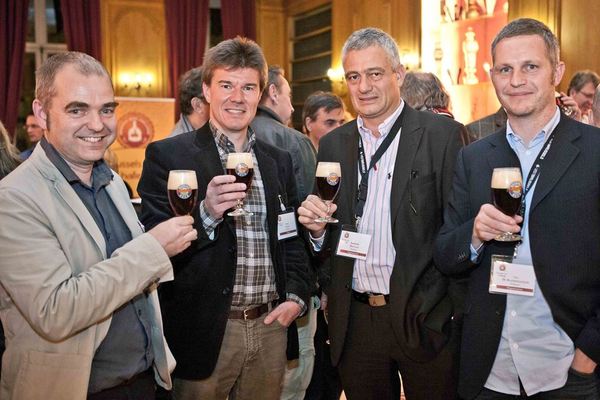 In addition to the Brussels Beer Challenge, Thomas and Luc are now also introducing a Dutch Beer Challenge. Dutch breweries are invited to take part. For the first edition, to be held in Rotterdam, the organisers are aiming for around one hundred beers.

Last year the duo launched Grand Cru beer magazine, which now appears three times a year, only in French and Dutch for the moment. There are plans, albeit vague, to launch an English-language version.

Grand Cru is distributed in tandem with their Vino! a wine magazine and in Belgium can be purchased from a number of news stores, beer stores, brewery beer shops, specialty beer cafés and restaurants.

The Brussels Beer Challenge uses a different venue from time to time. The competition has so far been held in Brussels and Leuven. The venue of the next edition is a well-kept secret.

But, if it doesn’t have to be Brussels, why not call it the Belgian Beer Challenge?

“That name would suggest that we are only judging Belgian beers,” Thomas responds. “The Brussels Beer Challenge is most definitely an international competition.” Duly noted and we are already looking forward to the 2015 event. 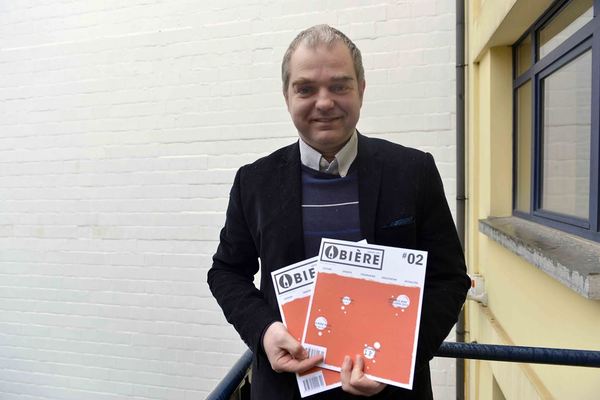