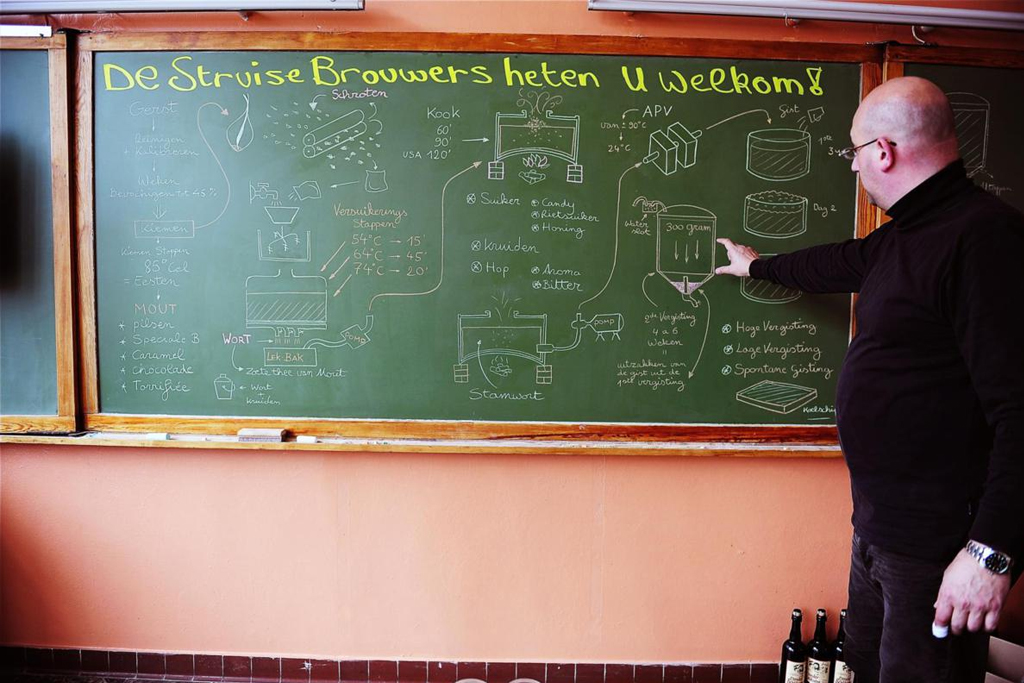 OOSTVLETEREN - In 2008, a group of men from Woesten/Vleteren were voted the world’s best brewers by ratebeer.com. They have recently started offering tastings in an old school building located in the village of Vleteren. The Struise Brouwers score highly with American beer enthusiasts but in the brewers’ own country, their beers are very hard to find.

Carlo Grootaert swapped a career in the wine trade for a microbrewery in the Westhoek area. Why?

“First and foremost, because of our fantastic brewer named Urbain Coutteau” he says with a smile.

“On top of that, beer offers a far wider range of tastes. That also applies to the alcohol content. You can encounter beers ranging from 2% to 13% ABV and even above that. With wine, you normally get between 11% and 13% ABV, with the odd one going up to 16% ABV. With our beers we are aiming for an international niche market of people who search out taste."

”There is no compromise on quality. This means using the freshest possible ingredients and taking the time for fermentation and storage. You build on your experience of the trade and that shows up in the range,” Urbain continues. “Ten years ago, we used three types of hop and now we use 35. The flowers of the hop are pushed through using a type of infusion.”

The bottle is a high premium item that bears comparison with those used by distillers. Bottled and labeled by hand. The price: € 45,00.

'Ice distillation'. How do you produce a 25% beer that looks like, and tastes like, a beer? As a starting point, the brewer uses a naturally fermented dark beer, such as Black Albert.

The water molecules are then allowed to crystallise in a deep freeze, which separates the liquid wort from the alcohol, just like to reducing a sauce when cooking.

This flat beer, with no carbon dioxide bubbles, is then left to ferment for the third time, in a closed bottle at 24°C, which encourages the production of froth.

The result is a very drinkable, rather sweet degustation or digestive beer for drinking after dinner. It is very much like a combination of coffee and cognac.

“We’re lucky to be located in the Westhoek area. Westvleteren was the first beer I ever tasted. I could have done a lot worse. For me, beer is all about taste.” 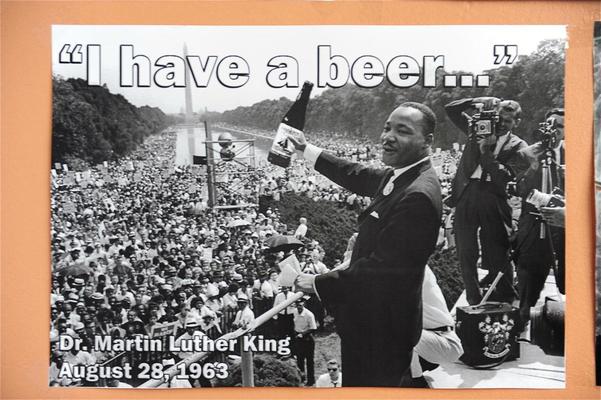