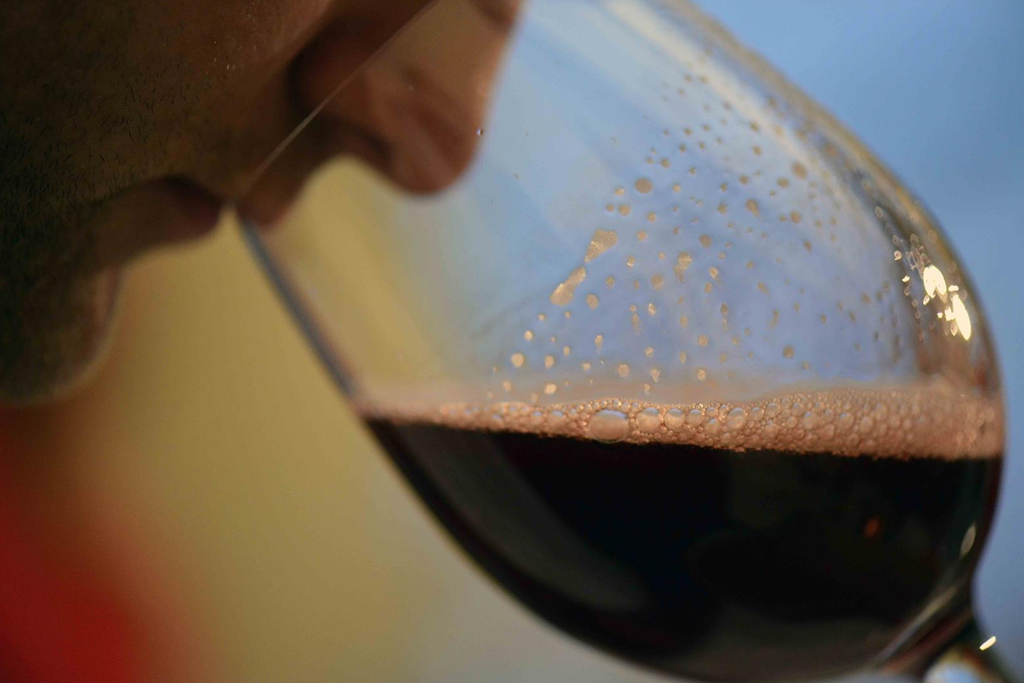 The golden rules for combining beer with food are just the same as those used when matching a menu with wine. Time for a brief introduction we thought.

The two archetypal types of dishes: fish, which is fresh and sour, and meat, with its penetrating and mild characteristics, call for two basic beer types: pils and wheat beer for fresh-sour dishes and a dark abbey beer for penetrating-mild dishes.

For a marriage to be successful, the right type of dish must be served with a beer from the appropriate basic beer group: fish dishes and the like with fresh, sour beers, casseroles and similar dishes with mild, dark beers.

Pils and blonde abbey beers complement both fish and meat and sometimes compromises will have to be made. Of course, the fresh taste of mussels will go down better with wheat beer than with pils, but if there is no wheat beer available, pils will do very well.

Happy marriages are those in which each party gets something out of the relationship, where the food is improved by the accompanying beer and vice versa.

A dark abbey beer served with mussels is a complete waste of time, as is serving a wheat beer with roast meat.

Pils is the least complex in the list but some triples are highly complex.

So when it comes to finding the right beer to accompany fish dishes, ranging for example from mussels and fries to turbot in a cream sauce, care should be taken to ensure that the complexity of the dish matches that of the beer. 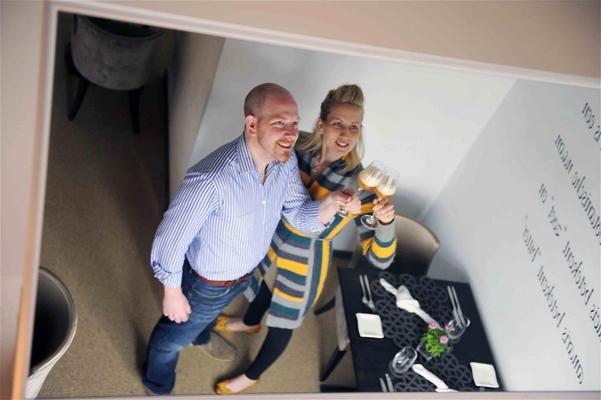 A complex taste cannot be fully appreciated by putting it together with a simple flavour. Complex dishes typically have a variety of ingredients, a complicated method of preparation and require prolonged cooking.

However, there are no automatic pairings. Mussels with fries, in which the fattiness of the fries to some extent masks the finesse of the mussel flavour on the palate, demands lager.

The same mussels served with brown bread, which helps enhance the flavour of the mussels, goes down much better with wheat beer. With turbot in a cream sauce, a strong blond beer is a better choice, but fish dishes with a more pronounced flavour - grilled sardines for example - are best served with a stronger wheat beer.