L'Ostendaise, a Pearl Among Oysters 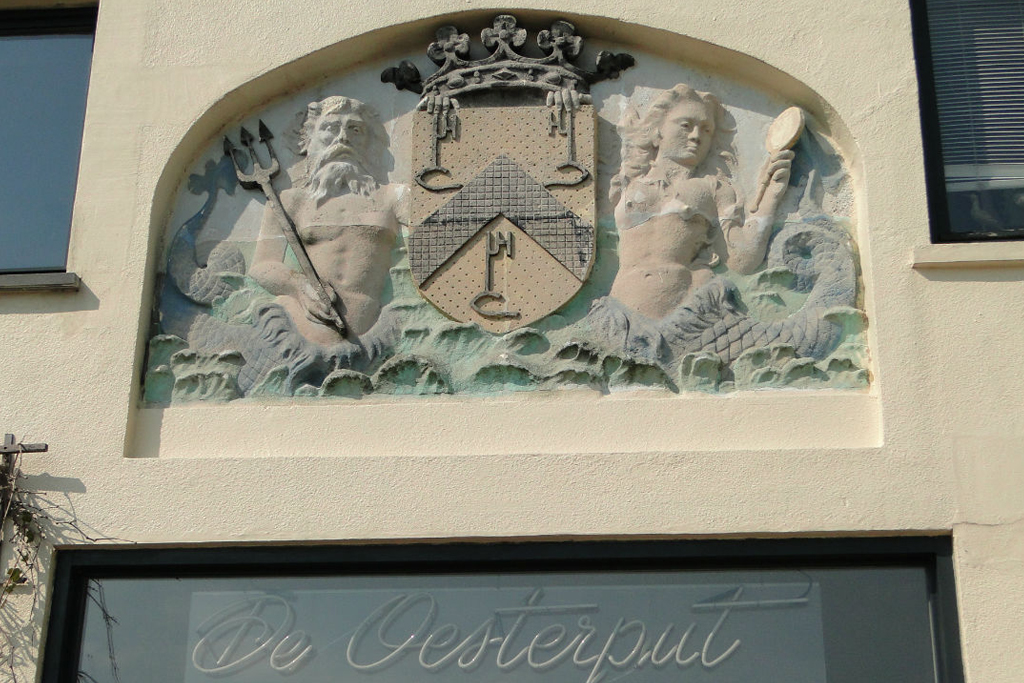 OSTEND - The Ostend sluice basin otherwise known as "de Spuikom" is home to oyster farming and to the legendary 'Ostendaise', which was once served at the court of the Russian czar.

During the season and with a lot of luck you can find Ostend’s flat, deep oysters on menus on the coast and in the local supermarkets. They are known to have a lovely fleshy taste, milder and less salty.

If the Czars even used to ship them by train from Ostend to Russia we have more than enough reason to search out the true Belgian oyster.

Jacky Puystjens receives me in a former brick works next to Ostend’s sluice basin. “Clay used to be treated here,” Jacky explains. “The bricks were used for the seawall. ” He has been farming oysters for 13 years in the waters on his doorstep.

“The water is rich in phytoplankton which makes it highly suitable for farming oysters,” Jacky tells us.

The basin is connected to the sea, but the supply of fresh water from inland can be regulated, which produces the typical taste during ageing.

“We now mainly farm hollow oysters,” Jacky continues. “In the 1970s, the flat ones were affected by disease and largely disappeared from Europe.

They were replaced with imported Japanese oysters. Besides, flat oysters are not adjusting very well to global warming.” 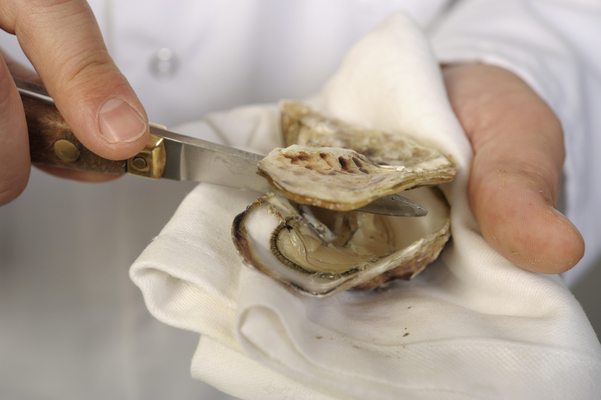 The farmer sows the oyster seeds at the bottom of the sluice basin. The oysters will grow for up to two years, until the shell has sufficient strength. They are farmed on sticks or in cages. “However, this will always remain an exclusive product,” he adds. “Flat oysters cost two to three times as much as hollow ones.”

He compares the financial returns on oysters to those for mussels, although oysters require more attention. “At low tide, we regularly check the quality,” Jacky explains. His personal preference is for the flat, which has a firmer flesh.

The greatest demand for oysters is during the festive season. “This accounts for 60% of our turnover,” Jacky says. “Unfortunately, Brussels is more oriented to Paris than towards Ostend. Also, we have the drawback of our geographical location where the Belgian market is concerned.

Thus, you are more likely to encounter oysters from Dutch Zeeland or from France on the menu or in-store in most of the country.”

When are oysters at their best? At the end of spring, in April to June and in the autumn, from September to November, after they have seeded. During the seeding period they have a milky texture. 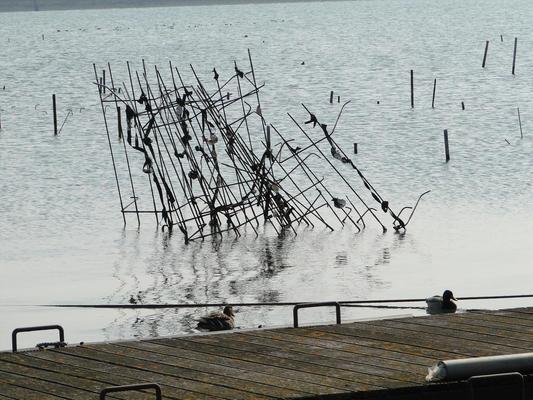 Jacky currently harvests 20 tonnes per year, but feels that the basin has a bio-capacity of 600 tonnes. He’s already harbouring dreams of expanding the aquaculture, to produce not just oysters but also cockles and fish.

Oysters remain a difficult product. You either like them or you don’t. Only one in ten Belgians will eat oysters. Jacky is tasting one. “The oyster has to have a fresh smell and its flesh must be beautifully white without a milky sheen,” he explains.

We have obtained our own supplies and are getting a golden goodbye tip. “Oysters will keep in the fridge for up to eight days.” We doubt we will wait that long. 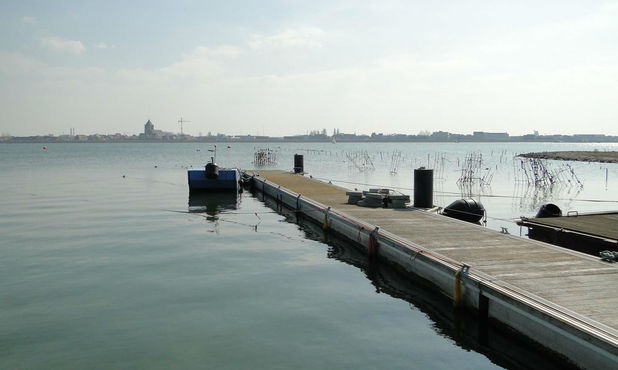 A visit and tasting tour (glass of wine + three oysters) costs about 10 euros per person. There's also a B&B and a wellness (scheduled to open in April 2013).

Plans are underway for a walking route around the Ostend basin. The path will wind its way along ‘slikke’ (the areas that are flooded twice a day), ‘schorre’ (areas flooded at high tide only), a park and the Oesterput restaurant.