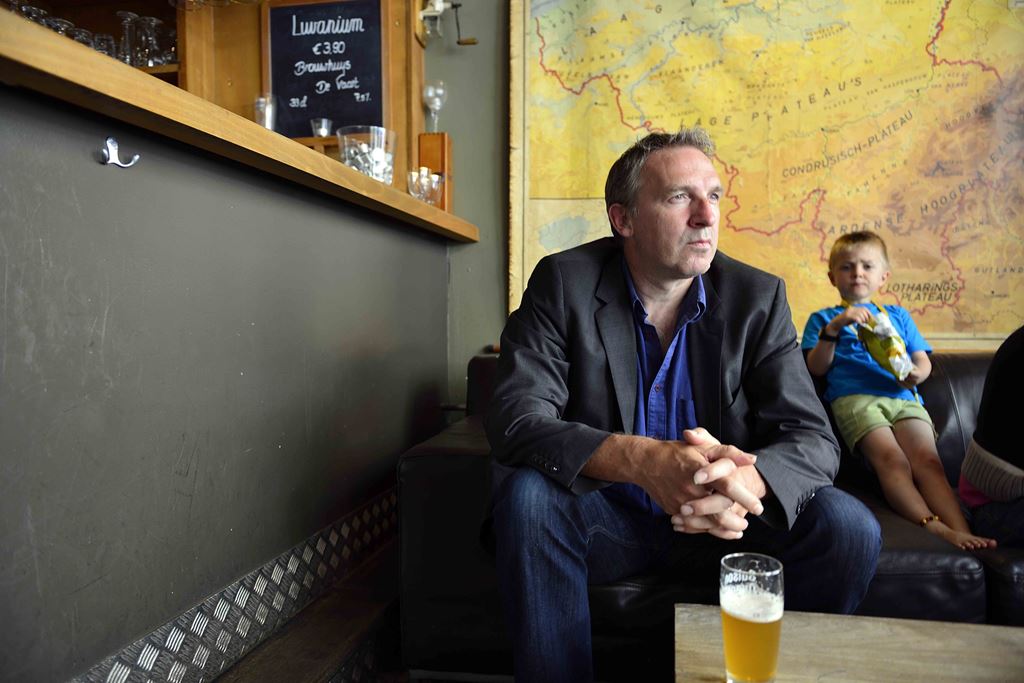 LEUVEN - Our passion for a good brew in the glass can make us forget that brewing beer is an important economic activity but Professor Jo Swinnen of Leuven University takes us back to reality. In his book, “The economics of beer” (Oxford University Press, 2011), the professor and a slew of international colleagues describe how the beer landscape as we know it has developed as a result of the laws of economics.

Jo Swinnen takes an interest in nutrition, agriculture and trade. Since 2009 he has been regularly organising conferences around the world on beer and the economy. The next one will be held in Seattle, USA in June 2015. “One of the things we will be looking at is how the industry organises itself on a global scale, the evolution of consumption patterns and how the brewers respond to this,” he explains.

Jo works with the www.beeronomics.org organisation to organise regular lectures and now even dares to dream of setting up a fully-fledged research centre to delve into beer and economics in the city of Leuven. “We could, for example, establish doctorates on specific research topics such as ‘beer in China’ or ‘beer in Russia’,” he says. He’s heavily involved in the industry. A recent study – confidential for now and commissioned by breweries – looked at the relationships between the brewers and the cafés they supply. 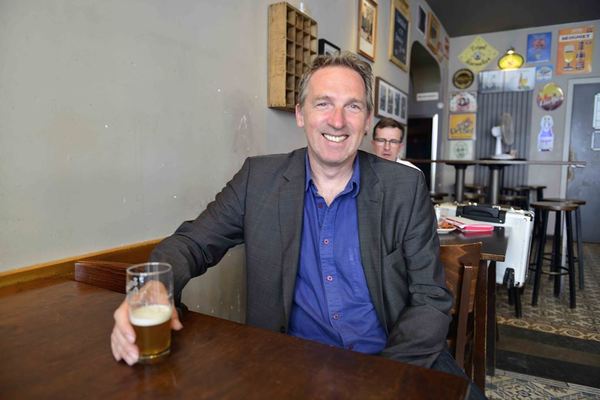 “The Belgian beer culture is at a crossroads between tradition and innovation,” says the professor. The ancient ways of the beer industry have been thoroughly shaken up over the past 150 years. It all started with Louis Pasteur, the man who first showed that fermentation was caused by micro-organisms.

Beer yeast was successfully isolated, and thanks to pasteurisation and new bottom-fermenting techniques the quality of beer became far more consistent. The international spread of pils sent a shockwave through the beer world as many nations became veritable pils countries. Pils brewers wanted economies of scale, resulting in long years of consolidation and mergers as small and medium-sized breweries were swallowed up by large ones.

AB Inbev is a perfect example. This, now the largest brewer in the world, grew from Leuven-based Artois on the one hand, and Piedboeuf from Lièges on the other.

However, AB Inbev has also built strong international speciality brands, all of which have a pronounced Belgian character. So the pils giant AB Inbev has opened doors around the world for Belgian specialty beers. The Belgian beer industry saw lots of consolidation until the 1980s and in those days, artisan speciality beers did not appear to have much of a future. Luckily, the tide has now turned. 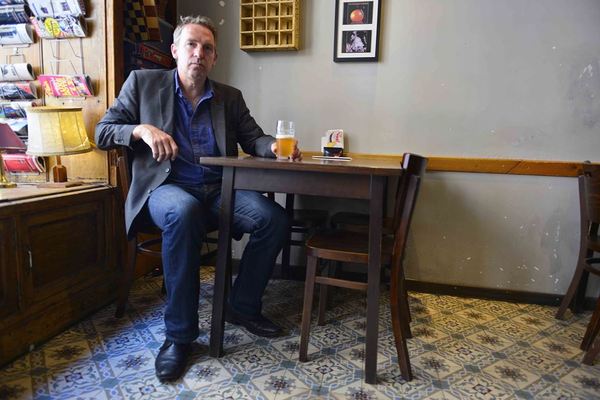 Between tradition and innovation

The story is well-known: Pierre Celis re-launched the Hoegaarden white beer, starting in his father’s barn back in 1966, and it has now grown into an international AB Inbev brand. In 1980 the Dolle Brouwers set up their microbrewery near Diksmuide. Hot on their heels was Brasserie d’Achouffe from Houffalize…

There were several Belgian breweries who did not jump on the pils bandwagon. With typical tenacity, they stuck to 'old-fashioned' regional beer styles such as amber beer, saison, Vlaams oudbruin or roodbruin. Lambiek brewers and ‘geuzestekers’ fought to create a future for these unique wild-fermentation beers.

The British beer connoisseur Michael Jackson discovered the diversity of Belgian beer culture shared his delight with the wider world. Nowadays, 60% of the revenue earned by Belgian brewers comes from abroad.

They are investing heavily to expand capacity and acquire new technology, which is another story with an economic angle. Jo Swinnen puts all of this in an international context: “We have seen this consolidation equally in Germany and the United States,” he explains. “What we are seeing now is a fall of beer consumption in the traditional beer countries.

The largest growth now occurs in new beer markets such as Brazil, India, China and Russia. In the meantime, more beer is consumed in traditionally wine-drinking countries like Spain and Italy, whereas wine is becoming more popular in the traditional beer countries.

Countries are really converging. People are travelling more and more and are introducing new customs. But generally there is a trend towards lower alcohol consumption.”This story is not told in black and white; there are many shades of grey. Economic factors play a part, as do social and cultural influences. But it remains a fact that the story of beer is a global one, despite beer being a product with very strong local cultural ties.