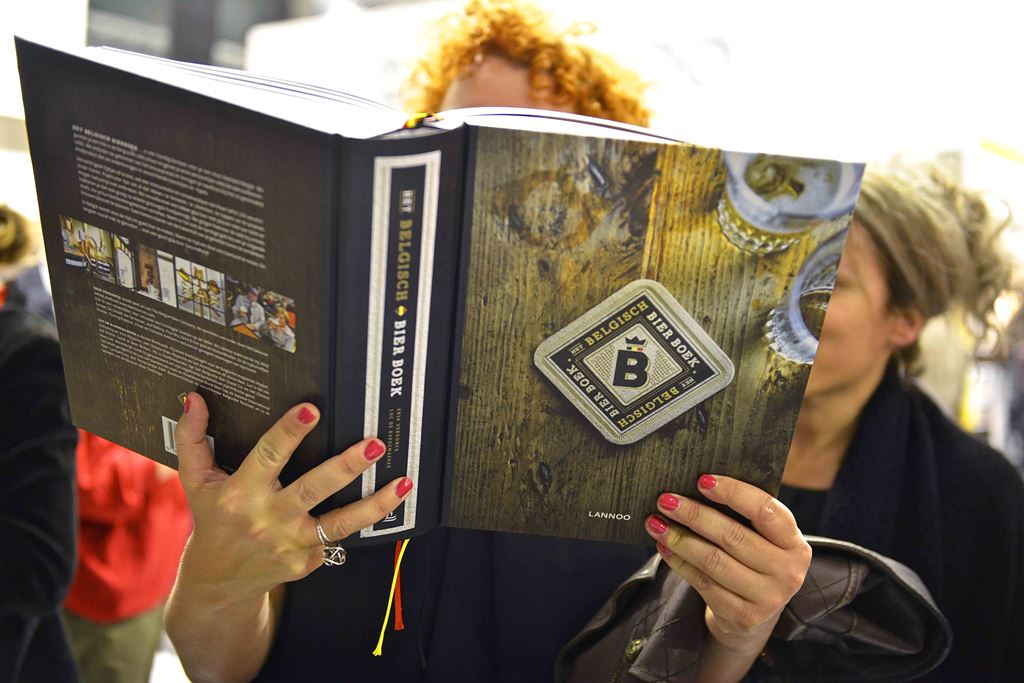 BELGIUM - How do you write an unbiased review of a book that you yourself have written, pouring your entire soul into it? I’ll immediately give up on that impossible task and instead I’ll offer you a peek behind the scenes with a brief making-of account delivered alongside big kudos to my co-author, beer sommelier Luc De Raedemaeker.

How do you start a giant project for which your publisher has allowed around six months?

And just how do you build up a picture of the almost endless world of Belgian beer culture?

We managed it by browsing through piles of stories and wading through mountains of images, selecting some for additional investigation with a clear strategy in mind.

Admittedly, we didn’t start entirely from scratch. Luc boasts many years’ experience as a teacher of zythology; he is also the driving force behind the renowned international Brussels Beer Challenge; and, thanks to his travels through the length and breadth of the beer world, he has established an impressive network of friends.

And I am always on the ground where the beer news is breaking, visiting tiny, medium-sized and mega breweries to write the stories that you read and take the pictures that accompany them on BeerTourism.com.

Luc’s knowledge of brewing techniques is second to none, and he has certainly mastered the art of beer tasting, whereas I try to take the view of the general public. What would be of interest for the ‘person in the street’ – and not just on the streets of Belgium - about a particular brewery? Why is it worth a visit? 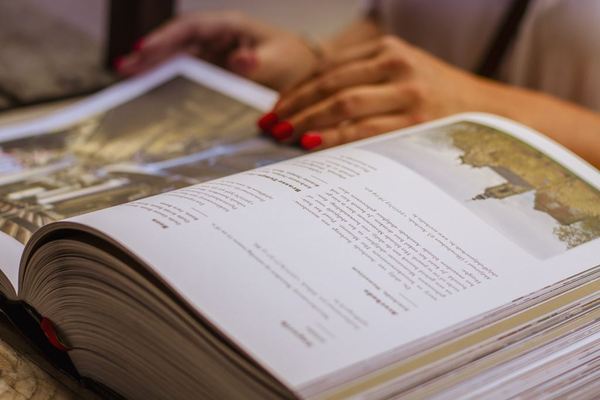 “Does this book cover all Belgian beers?” is a question we are often asked. The answer is “no”. We never set out to include every single beer on the market. Had we done that, this book would have been outdated from the moment it was published, as new beers appear and disappear every day. But you will find descriptions of over 100 beers, all classified by their style.

As we Belgians cannot claim a monopoly on the truth of beer, we have invited international beer experts to have their say on the country’s brews. We have travelled at great speed through beer history, from the Middle Ages to the present day.

And our overview of Belgian beer culture would not be complete if we did not pay attention to our characteristic cafés, vintage beer advertising, labels, beer mats and, last but not least, our beer glasses.

After all, drinking a beer from the wrong glass, to us, is a mortal sin.

The ‘Beer Tourism’ chapter provides region-by-region details of breweries that are open to the public. We also cover the basics of the brewing process and show you how to taste, tap, pour and store your beer.

Spoil your taste buds with a chapter on ‘Beer Cuisine and Food Pairing’. If you are looking for recipes, you will search in vain. But you will find an introduction to the tasting experience, as well as suggestions for the best beers to pairs with cheese, chocolate, game, seafood, shell fish, Asian cuisines, and other types of food. We also include a listing of recommended beer restaurants. 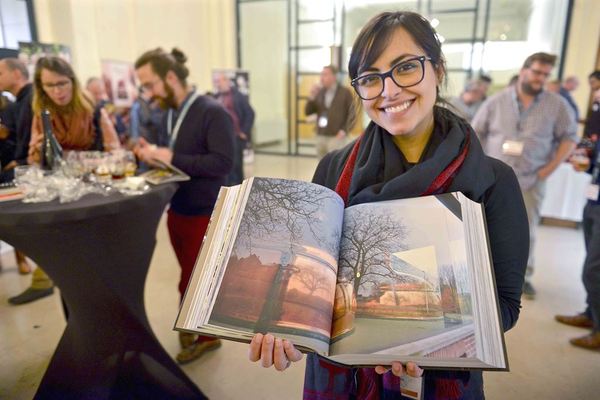 The Belgian Beer Book is not a catalogue - after all, beer should be fun. We will tell you when the most important beer festivals are held, but the book’s cover makes sure to remind to refill your glass before you set out.

It is an image that is replicated in thousands of Belgian cafes every day. A table that could tell a story or two is pictured.

Between two glasses sits a beer mat displaying the book’s title. A fresh, wet ring clearly shows that another glass has just been picked up. Is it time to order another one? “Waiter!”

And if you get lost on your beer journey, the three bookmark ribbons – in tricolour yellow, black, and red – remind you that all beer roads lead to Belgium.

This isn’t a book to read from cover to cover, it’s something to pick up from the coffee table, to leaf through as you immerse yourself into the mood and culture of a country and its beer.

So if this book isn’t an encyclopaedia, a catalogue or a how-to guide for hobby brewers what exactly is The Belgian Beer Book? It is an enormous and well deserved homage to the rich and varied beer culture of Belgium, which has now been included by UNESCO in its Intangible Cultural Heritage list.

The Belgian Beer Book is an ode to an ancient tradition that still has plenty of life in it. They say that a good beer will sell itself, but we’d like to give praise where it is due and reward our brewers with a well-deserved pat on the back. With this book you can consider it done.