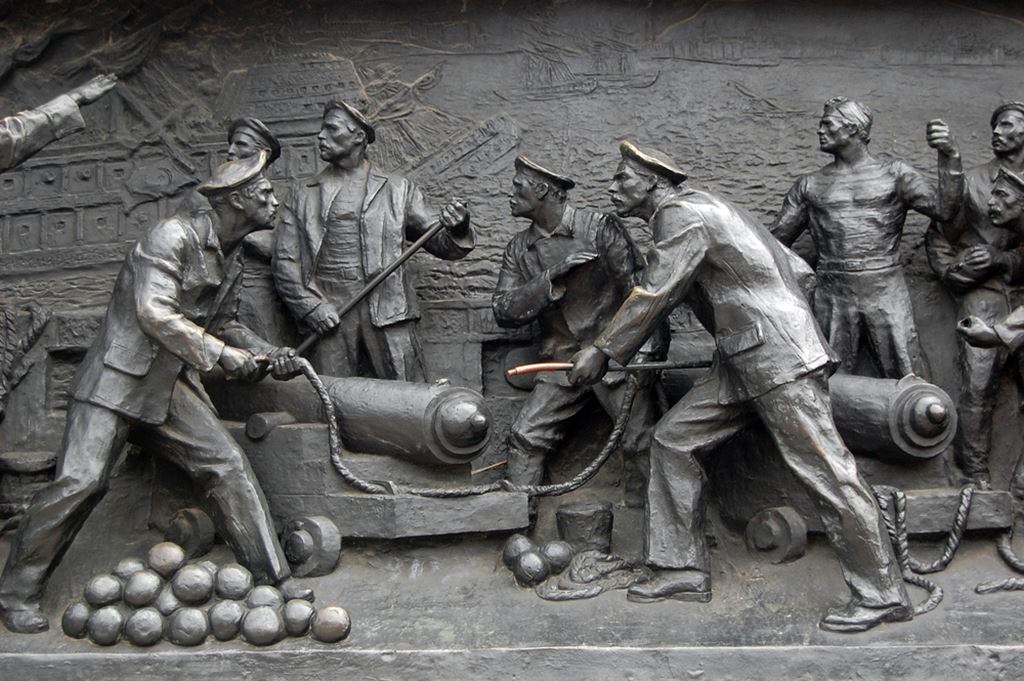 YPRES/BELGIUM - With the start of the Great War Centenary we are publishing a series of historical articles giving background to the build-up towards the First World War .

After looking at the Early years of the 19th century this article is the fourth describing the European political situation and gives a detailed sketch of the why and how of the Crimean war.

The causes of the Great War in 1914 were complex, but few people in the 1850s would have thought that a war that was taking place in the Crimean Peninsula of the Black Sea would have such far-reaching consequences.

The Congress of Vienna in 1815 had decided that the best way to achieve lasting peace was to establish a balance between the major European powers where they would keep the smaller states in order while keeping a watchful eye on each other at the same time.

However, to the south-east and outside this loop was the mighty Ottoman Empire that for 500 years had controlled the Balkan and Eastern Mediterranean regions.

At its peak this empire had extended over 2 million square miles, but it was beginning to crumble and there were growing signs of internal unrest.

Any revolts by the empire’s subject states were brutally put down. In 1821, the Greeks staged a revolt and the Turks responded by hanging the Greek Patriarch of Constantinople from the gates of his cathedral shortly after he had emerged in full regalia from celebrating Easter Mass. 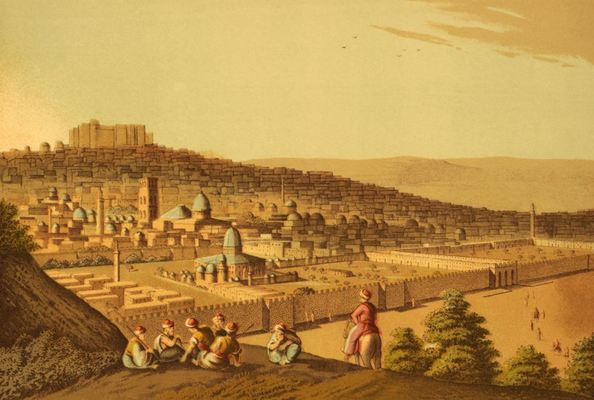 French and British anxiety about Russia

Russia expressed a strong wish to help the Greeks in order to protect its fellow Orthodox Christians, but Britain and France knew that Russia was also anxious for its navy to gain access to the Mediterranean from the Black Sea ports.

As well as safeguarding its influence in the Eastern Mediterranean, Britain was anxious to maintain the Balance of Power. It preferred a weak Ottoman Empire in the area rather than a strong Russia.

In July 1827 the Treaty of London was signed demanding that Ottoman military operations against Greece should cease forthwith.

The Ottoman Empire rejected the Treaty of London so the Russian, French and British navies gathered in the Eastern Mediterranean to face up to the Ottoman navy and that of its Egyptian allies. They met on 20th October 1827 and the result was the destruction of the Ottoman-Egyptian fleets at the Battle of Navarino Bay. This was the world’s last sea battle that only involved sailing ships.

The Turks refused to give up and this resulted in the Russio-Turkish War that lasted until 1829 with the signing of the Treaty of Adrianople.

Hostilities between Russia and the Ottoman Empire ended and Greece was finally granted independence at the Treaty of Constantinople in 1832.

Although Russia was nominally the ally of Britain and France, both countries were concerned by its expansionist policies under Tsar Nicholas I. Russia had assisted Austria during a Hungarian Revolution in 1848 and wanted a free hand to settle its problems with the Ottoman Empire. Britain in particular could not tolerate this since it would challenge its own role in the Eastern Mediterranean. Things came to a head in March 1854 with the outbreak of the Crimean War. 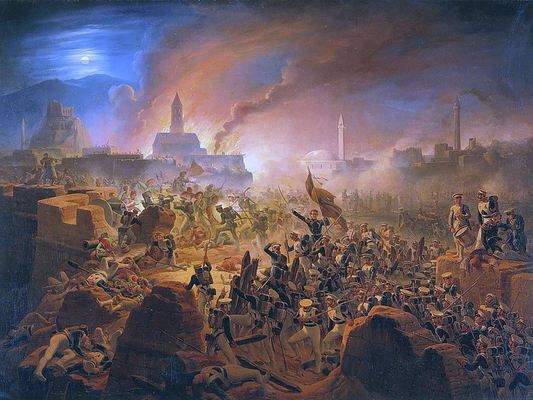 The war breaks out

The British and the Turks objected to Russia’s claims of access to the Mediterranean through the Dardanelles and when the Russians attacked and burnt a Turkish fleet in a Black Sea port of Sinope, this gave Britain and France the excuse they needed and they declared war on Russia.

The war finally ended in March 1856 after the eventual fall of the great Russian fortress at Sevastopol, which had withstood a siege for more than a year. Casualties on both sides were high, but disease was the biggest killer. On the Russian side, of the estimated 143,000 deaths, only 25,000 men were killed in action; 16,000 died of wounds and about 89,000 died of disease.

Russian medical attention was said to range from poor to non-existent, but even among the British, of around 22,000 deaths more than 16,000 were attributed to disease.

The Treaty of Paris in 1856 punished Russia by compelling it to return areas of Ottoman territory that it had occupied.

Russia was made to concede that it would not establish any naval or military arsenal on the Black Sea coast. It was also forced to sell Alaska to the United States in order to pay its huge war debts. 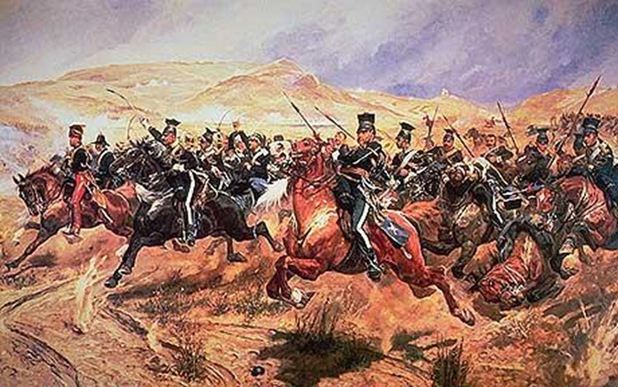 The Crimean War brought about a major upset to the European Balance of Power that had been so carefully constructed by the Congress of Vienna in 1815. Far from being kept in check, France was now on the way to becoming the major power on the Continent, while once powerful Russia was definitely on the decline.

Austria’s influence had also declined because although it had barely been involved in the war, it had abandoned its earlier alliance with Russia and was now diplomatically isolated. The up and coming Prussia to the north was simple waiting for its chance.

The scene was now set for events that were to take place during the next 15 years that would bring about more dramatic changes to the European scene.