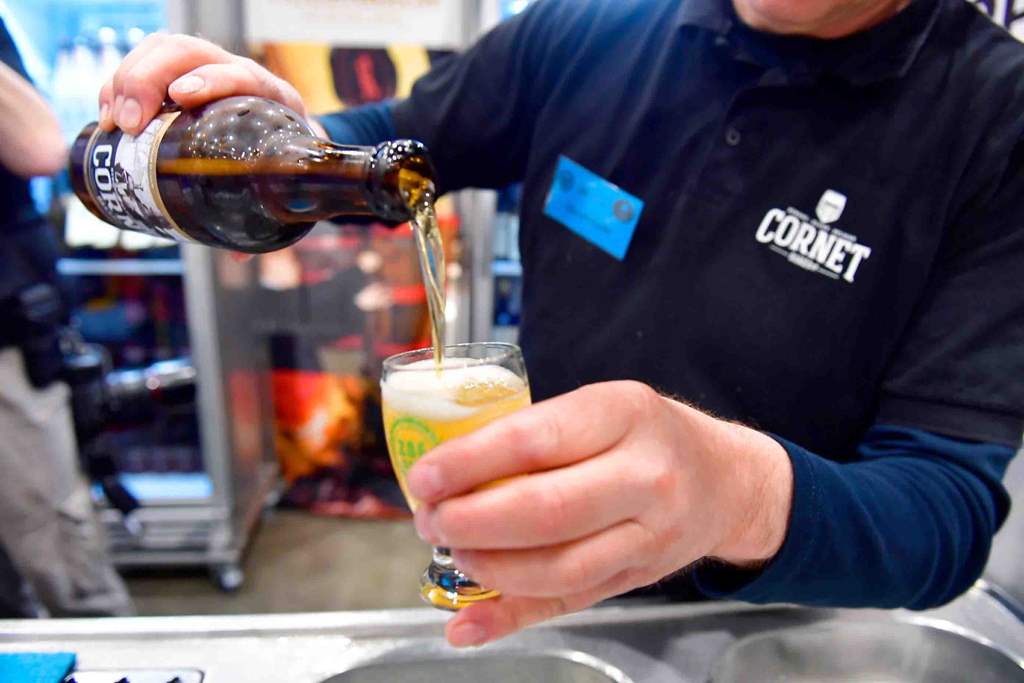 LEUVEN - The ritual is well established by now. Thousands of beer lovers from across the globe pour into the city of Leuven to enjoy the Zythos beer festival held annually at the last-but-one weekend in April. The 2017 edition has drawn in visitors from China, Australia, Japan, Singapore, the USA, Brazil, Mexico, India, Malta, Israel, Canada and 20 other countries to boot.

From its modest start at Sint-Niklaas market square, Zythos has grown into a leading beer festival on a global scale. All aspects of Belgian beer culture are represented here. Around one hundred breweries and beer firms showcased over 500 beers. Whatever their size, they are all treated the same.

Everyone, large or small, has a booth of modest proportions or even shares one with a colleague. The dynamics of this sector ensure that new names crop up every year. Brouwerij De Feniks, the Hemelbrouwers and the Keukenbrouwers spring to mind.

Zythos is generally known as a connoisseurs’ festival which is why many breweries take the opportunity to launch specialty beers brewed as a limited edition or produced just for the occasion. Nevertheless, the classics from well-known breweries always do well here. Just think of the success achieved by the Trappist and lambic beers. 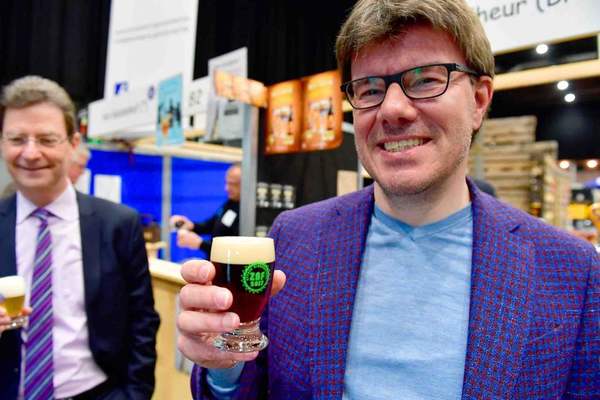 “Belgian beer unites the wold,” Zythos President Freddy Van Daele tells us with justified pride. “We welcome many importers from abroad. They come over to find out what is happening in the Belgian market.”

Sven Gatz, the Flemish Minister for Culture and, in a former life, President of the Belgian Brewers, agrees: “Belgian beer culture is now recognised by UNESCO as intangible world heritage. This beer festival is a reflection of that typical culture which has risen above the product itself, beer.

It is about our passion for beer, how we deal with it, the hotel, café and restaurant trade, collectors of beer-related items, training and education, the expertise of our brewers… It is important that our beer culture continues to evolve and Zythos is living proof of that. Belgian beer culture represents a unique blend of diversity, tradition and balance; in other words, balanced beers.”

Jean-Louis Van de Perre, the current President of the brewers’ federation, contributes to the discussion: “Above all, our brewers have to remain consistent and pair creativity and innovation with tradition and balance."

"Today’s consumer expects variation but he does not want to make concessions to quality.” Zythos is a national consumer union that is comprised of 40 local federations originating primarily from Flanders. Correct and transparent information is of the essence. This is why they only recognise breweries and beer firms who state clearly where their beer is brewed, so beer lovers can have full confidence in the origins of their beer. 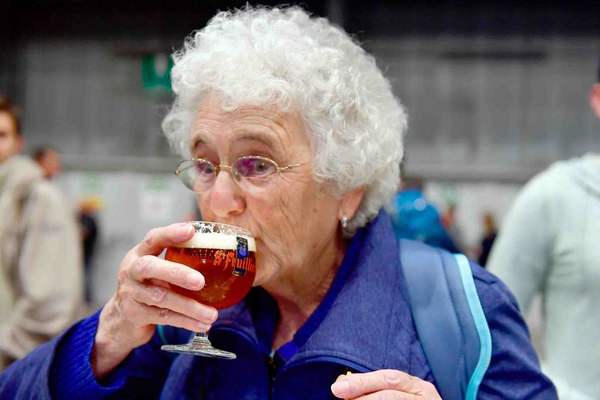 So, what goes into your glass at Zythos 2017? “If you are after more extreme beers, you are more likely to find them with the beer firms,” comments festival organiser Mark Van Pee. “Zythos remains a beer festival with a low threshold where every type of beer lover can find something to their liking.

Naturally, international trends are filtering through even here. Think of saisons with fruit, sour beers, wood-matured beers, light ‘session beers’ with taste and character.” The number of Belgian breweries grows by the year. But the landscape is very heterogeneous.; besides the well-known medium-sized and large breweries, there is a whole host of nano and pico breweries. The volumes produced are small and these breweries are owned by part-time ‘weekend brewers’.

Only last year, Belgium saw the launch of 33 new breweries. Another significant trend is the focus on the whole beer experience. The locations chosen by the newcomers provide a clue.

Novice brewers may set up in former tram sheds, old brickworks, workshops etc… in other words, locations that have their own stories to tell. These fledgling brewers are also proud to show where the beer comes from their own neighbourhood, village, town or region. This is how you develop a local alternative to the world players. 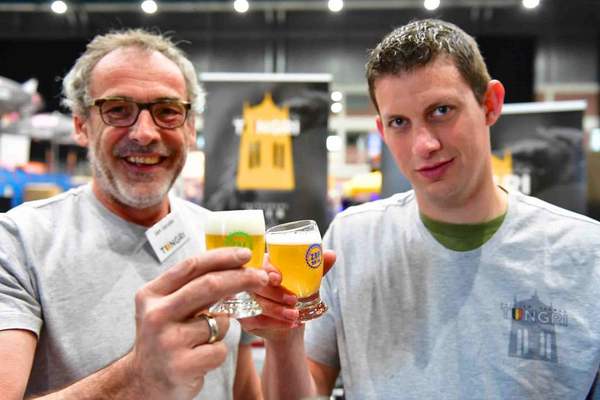 Beer Beside the Seaside at NSBF17

Don’t forget to put one of the most well attended outdoor beer festivals in Belgium in your diary for the summer. Held in the extraordinary location of Leopoldpark in Ostend, the 2017, and third edition, of the ‘North Sea Beer Festival’ will take place on the 25th, 26th and 27th August.

This laid back and family friendly beer extravaganza at the Belgian coast also has delicious offerings from food trucks and musical entertainment, to complement the beer and wonderful setting.

Ostend can easily be reached from every major Belgian city by direct train, Brussels is around 90 minutes away, from Bruges it is only 15 minutes!

With more than 30 confirmed breweries in all shapes and sizes, this year's edition promises to offer a wide variety of Belgian beer styles from unfiltered lambics, to saisons and some of our iconic Belgian Trappists too.