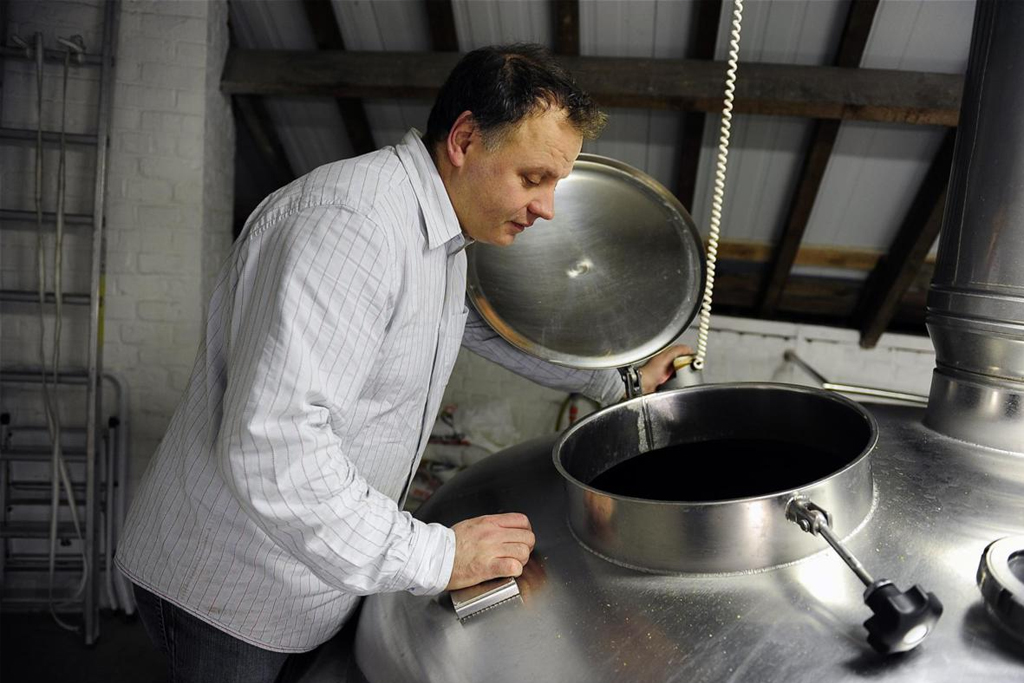 DOTTIGNIES - Brouwerij De Ranke is located in Dottignies, Wallonia. It produces robust beers with rich aromas and a pronounced taste of hops. The Rodenbach yeasts lend these beers an Orval character.

De Ranke does not skimp on its hops - far from it. De Ranke continues the tradition of West Flanders brown beers.

Vlaams oud bruin (Flanders old brown) finds its origin in Oudenaarde and the surrounding East Flanders area (where you will also find brands such as Liefmans and Roman) and the West Flanders town of Roeselare, home of Rodenbach.

There is, however, a distinction between the Flemish brown and Flemish red varieties. In both cases, we are talking about top fermentation beers maturing in oak barrels, giving it the desired shot of lactic acid. This also produces the slightly sour taste of the beer.

The beers of East Flanders serve as a basis for fruit beers, similar to the lambiek variety. Kriek De Ranke (7% ABV) is a basic, reddish-brown beer with a slight touch of hops, cut with lambiek, ‘matured for six months with real Morello cherries’ as the brewers say.

The XX Bitter (6.2% ABV), launched in 1996, was our country’s bitterest brew at the time. It is an extremely dry beer with a bitter aftertaste. “However, we did not set out to produce the bitterest beer,” says brewer Nino Bacelle.

“The balance has to be right or else no-one would want to drink it!”

The Noir de Dottignies (9% ABV) waivers between stout and dubbel styles somewhere between Rochefort 10 and Guinness.

Guido Devos: “Also, from the start, we chose to treat the brewery as a hobby rather than a profession. This project would not be allowed to stand or fall on its commercial success.”

Nino Bacelle: “We’re in between two styles of beer, West Flanders and that of Hainaut (Henegouwen).”

Nino Bacelle: “The experience is what counts!” 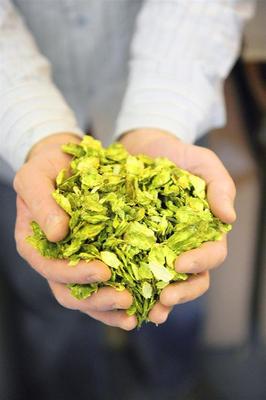