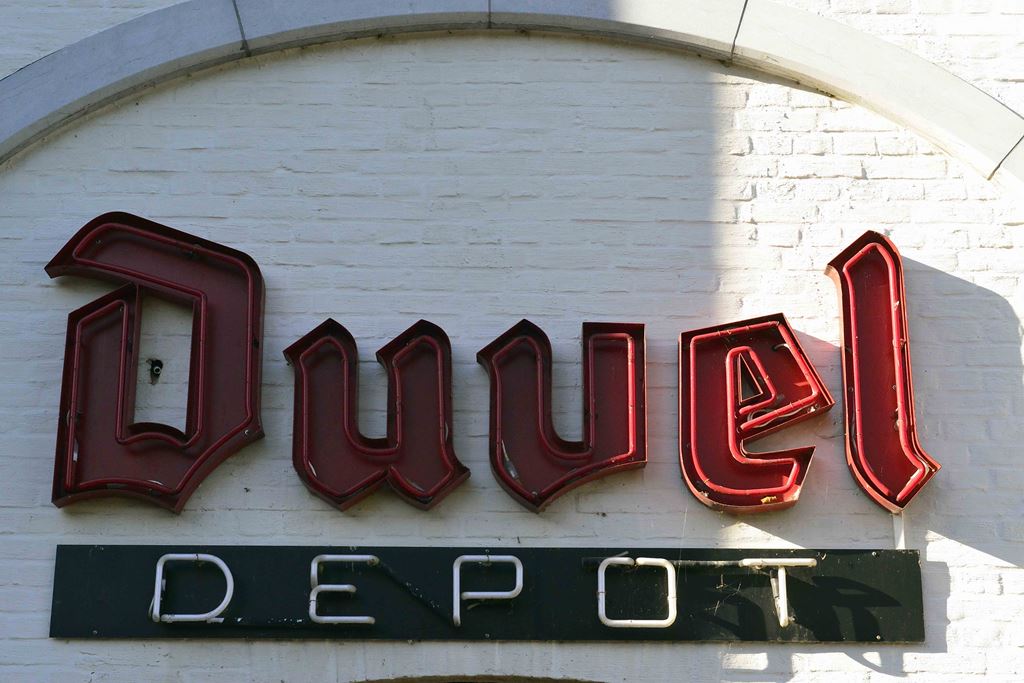 PUURS - It’s a Friday morning at the Duvel Moortgat brewery. I have had to wait for an interview but I now find myself face-to-face with Head Brewer Hedwig Neven, who has been working here for 20 years. The coffee – darn! – is ready.

I have just learnt that this Belgian brewery has taken over American microbrewery Boulevard Brewery from Kansas. ‘Microbrewery’ is a relative term as the Boulevard Brewery is five times the size of the Ommegang Brewery, in New York State, Duvel Moortgat’s first venture into the American market.

Hedwig Neven remains stoically calm: “The first half year, I will be backwards and forwards a lot to the US.” Duvel Moortgat strings its breweries together like beads: Achouffe, Liefmans, De Koninck, Ommegang, Boulevard…

“I think we now have over a 100 beers in our portfolio,” Hedwig tells me. But the American story is still a little too fresh for him to make any deep and meaningful statements.

We’re travel back to familiar territory in Puurs/Breendonk, halfway between Antwerp and Brussels. Before long we are discussing this brewer’s great strength and expertise when it comes to speciality beers. 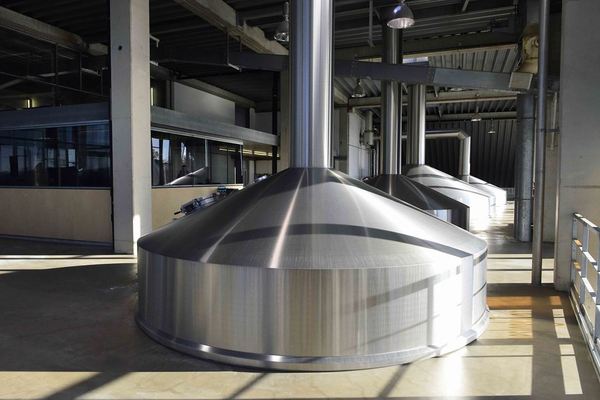 “We are a Brewer’s Brewery”

“When we do a takeover, we will always respect the beers’ original recipes,” Hedwig confirms. “On top of that, we will improve the process. We will look into temperature control, brewing time optimisation, the concentration of the yeast... every single aspect is minutely examined.

The difference often shows up in the detail, such as the colour,” Hedwig says. “The colour of Duvel, for example, gradually became lighter. Nevertheless, we use the same basic ingredients.”

And just like before, it takes three months before the beer is shipped to the customer. Hedwig: “We could do it in three weeks but then the result would never be the same.” Trends are not followed slavishly.

Whilst many brewers are trying to save costs on hops, an expensive raw ingredient, Duvel Moortgat is not following in their footsteps.

“Marketing does not determine what we brew here, but marketing ideas do get translated into beer. It is then up to us to make a success of it”. 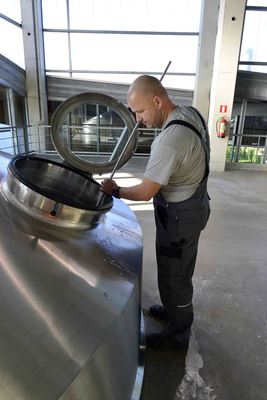 Listen to some voices from the beer world, and you could believe that the American craft brewers shine through innovation whereas the Belgians are stuck in a straightjacket of tradition. Hedwig Neven is quick to modify this statement: “It is true that the American microbrewers are not short on daring. They bring a fresh and original sound. They are strong on innovation with their use of hops and malts.

For example, across the pond there are incredibly bitter beers on the market. Once again, I am not getting into the subject of quality. But over here we are far stronger when it comes to fermentation.

We experiment with a far larger range of yeasts, are using various strains of yeast for main fermentation and re-fermentation, etc. At this moment we are running micro-tests with three different types of yeast. We are co-operating with experts from Leuven University on this.”

The brewery invests continually in technical innovation but not without a lot of thought. For example, the Duvel Moortgat brewing hall was built entirely to the brewer’s specifications, based on PhD research. “We are always quick to test new prototypes,” Hedwig Neven says. “For example, we were the first to introduce optical checking of the bottles after filling and we invested in a state-of-the-art centrifuge for filtering.

“You often hear it said that a beer isn’t what it used to be,” I remark. Hedwig responds: “But people forget that their own taste also changes through the years. When you’re 50, you drink in a different way than in your twenties.”

Each beer has its own story within Duvel Moortgat. Take the beer glasses for example. They were developed specifically to optimise the experience of taste and aroma, another characteristic of Belgian beer culture. 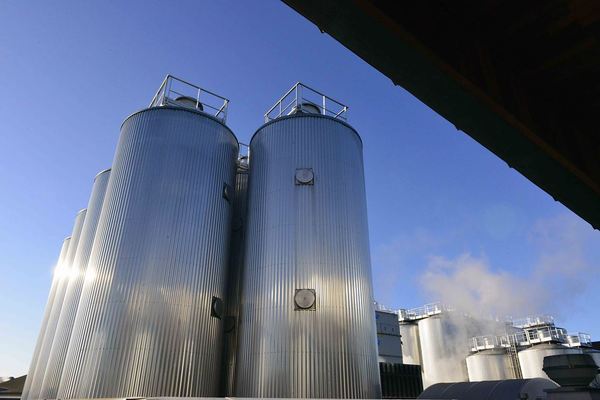 "I’d Rather Drink it Fresh!"

The brewer emphasises the importance of drinkability. A good beer is well-balanced and fits within its own beer style. All the boxes must be ticked. To guarantee optimum taste, Duvel is filtered in the traditional way, using a centrifuge and a plate filter.

This means that not everything is filtered away. Fermentation takes place under the very best conditions in special tanks, taking great care that these are filled in the right way, with the right amount and at the correct temperature. All of these factors affect the taste.

Is Duvel Moortgat joining the trend to store beers for longer? “Most beers are not destined to be stored for a long time,” Hedwig Neven replies.

“Be aware that every beer ages irrevocably the moment it leaves the brewery. I think a Duvel reaches its peak two months after bottling. At any rate, blond beers age at a faster rate than the darker ones.

Personally I am not keen on ‘madeira-ised’ older beers. I prefer to drink them as fresh as possible, when they are pearlising beautifully, form a robust head and the aromas and tastes of hops, malt and yeasts reach their peak.” He follows his own advice and pours a glass of Duvel. “The taste buds are now at their sharpest,” he laughs. “We always do our tastings here before lunch. 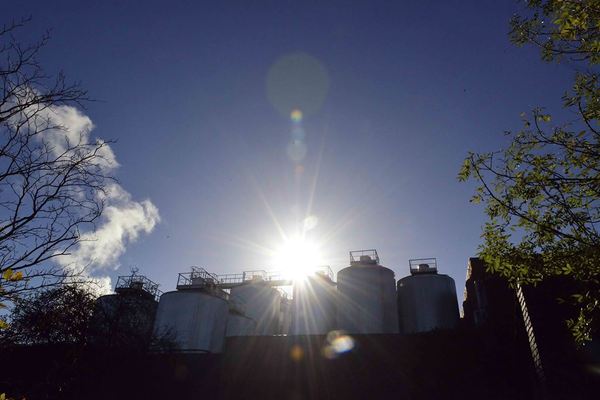