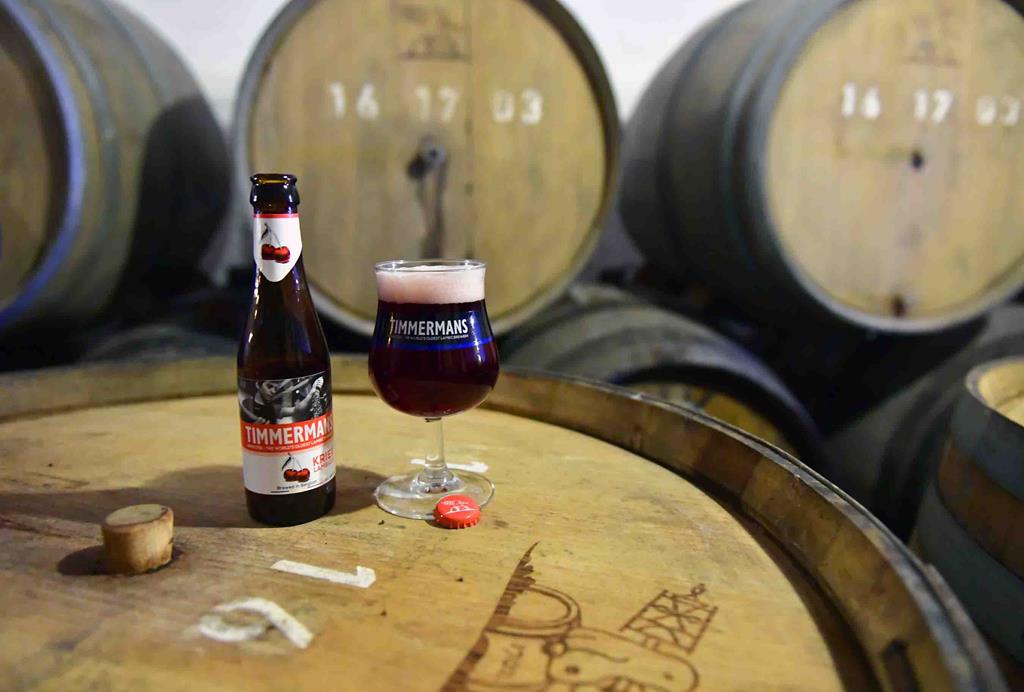 PAJOTTENLAND - Willem Van Herreweghen: “You wouldn't make a beer to get into the Guinness Book of Records!” A rendezvous in the heart of Pajottenland, just a stone’s throw from Brussels.

I let my gaze wander over the slightly undulating green meadows, where two Brabant cart horses gambol. Could there be a more idyllic sight? Today I am the guest of beer expert Willem Van Herreweghen. For thirty (30!) years Willem was Production Manager at Palm Breweries.

He now works as a technical adviser for a number of breweries, both in Belgium and abroad, including Timmermans. He was hired to fine-tune the brewing of their oude gueuze and lambiek and is co-ordinating the start-up of microbreweries for the Anthony Martin group which owns Timmermans. 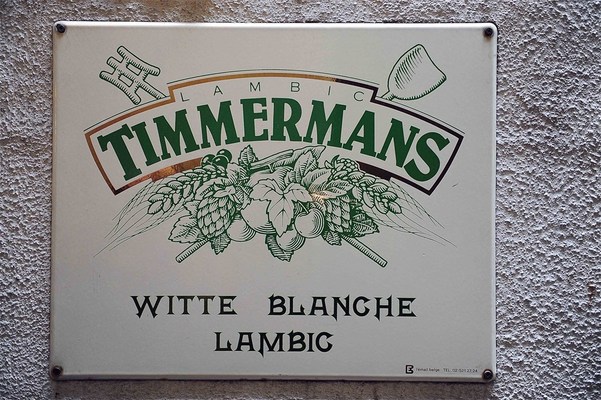 I am given a beer history lesson. Willem: “Traditions are still being passed on from father to son. Globalisation started relatively late in Belgium with Stella-Artois (AB Inbev) being the first.

Many small and medium-sized breweries managed to retain the traditional brewing methods.”

However, according to Willem, the current threat is from fragmentation. He has a lot of respect for all breweries, large and small.

But he does feel that brewers are best advised to limit themselves to a small number of beers and produce these to the highest possible standards.

“We see some brewers going the American way, using aroma hops with the overpowering aromas of grapefruit, pineapple or wine, but that is not really my thing,” he says.

“If the beer is not balanced, you will get bored of it quickly. At the end of the day, you want the customer to order a second glass because he loves the taste of the beer. You don’t brew beer to get into the Guinness Book Of Records. It’s easy to make the bitterest or sourest beer but it won’t taste very nice!” 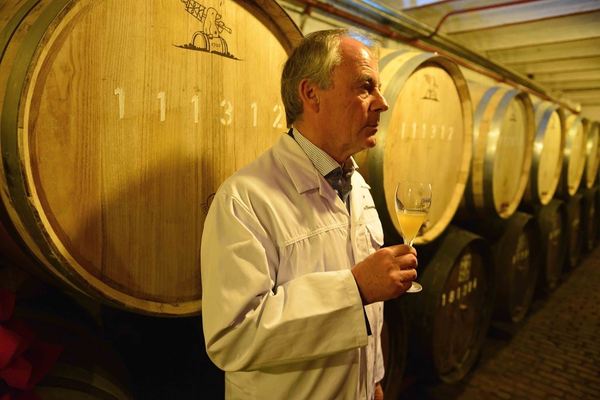 Willem, whose previous jobs include gueuzesteker with De Cam, is a fervent lambiek fan. “Ever so unique and such a pure taste!” he says. “Did you know that some lambieks are hard to tell apart from white wine?”

We taste a delicious 18-year-old gueuze. Willem points out the huge diversity of beers on offer in Belgium and emphasises the importance of the country’s lively beer culture.

“Fortunately the younger generation of chefs has now also discovered our beers,” he says. “By the way, many youngsters are very interested in eating and drinking well and also authenticity, a trend I can only applaud.”

This beer expert is of the opinion that the unique Belgian beer culture deserves protection: “Where else do brewers mature their beers in wooden barrels or master the art of refermentation, which gives better quality and means that you can store the beer for longer?

“Belgium is also a country of ‘mengers’ - 'geuzestekers' and 'versnijders' – who blend young and old beer. By adding young to old beer the mixture becomes milder. And it also deepens the taste of the younger beer.” Gueuze is very refreshing, especially now we’re having this summery weather. 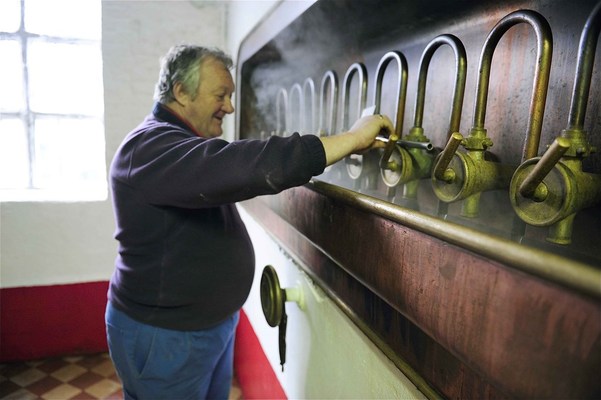 Willem remarks that many Belgian brewers pass on their knowledge from father to son or to other colleagues. In this way, years of expertise are not be lost. “That is the strength of many family firms,” he says.

“They always had a reasonable knowledge of the brewing process and much of this can be found in old books.

Until 1850 the knowledge of brewing was there but when the beer was bad, they could not find out exactly why this happened. 1850 saw a significant improvement when Pasteur discovered the secrets of beer yeast.

Half-a-century on, people had learned how to create a collection of micro-organisms based on one single, pure cell [a ‘reincultuur’] and had acquired insight into complex chemical processes.”

Brewing remains a complex process. This is why Willem is so in favour of qualified brewers, who can track back any problem – an infection, for example – and by doing so, prevent it from re-occurring. 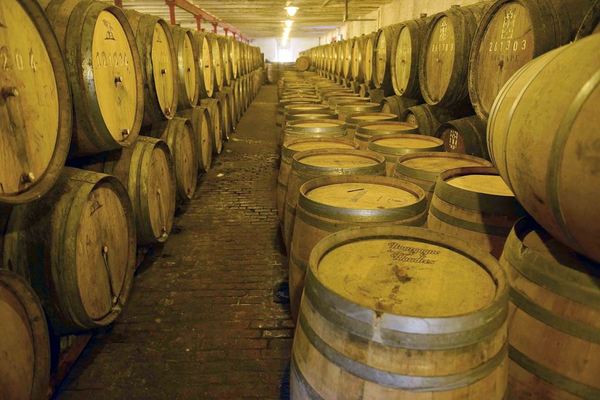