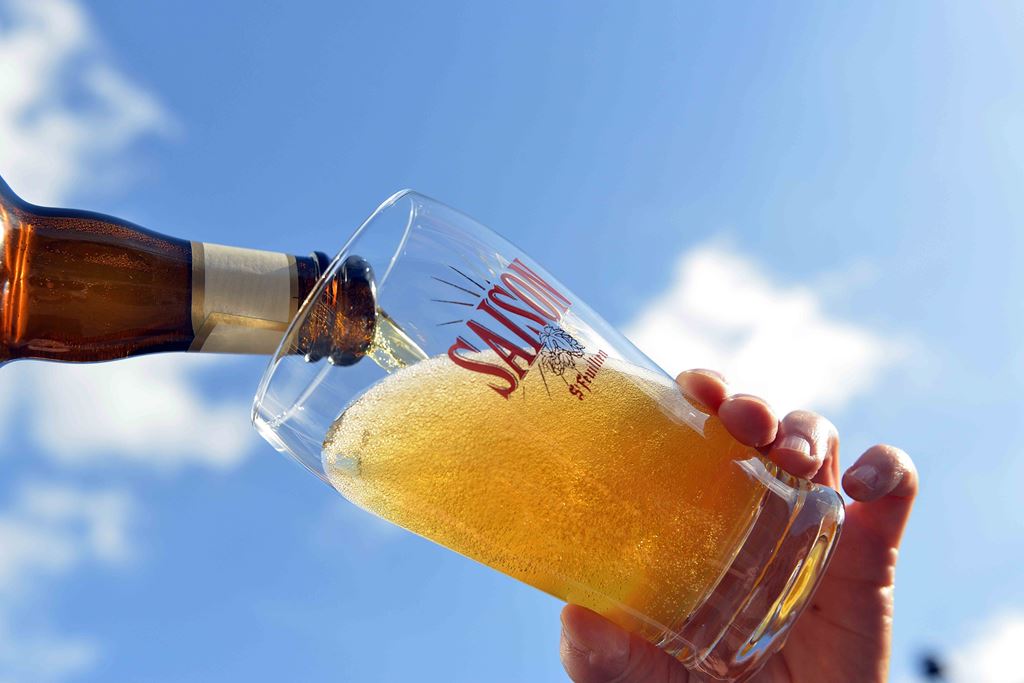 HAINAUT - The saison beer style has made a comeback after a long absence. In the 1980s this traditional farm beer was all but dead. Fast-forward to 2015 and you will see almost two dozen Belgian saisons on the market.

And this humble regional beer style now inspires microbrewers from around the world to produce their own versions.

Saison has its roots firmly anchored in the Doornik (Tournai) region but is also easy to get hold of in and around the cities of Aalst, Liège and Hasselt.

It’s a beer that was traditionally produced by small, artisan or family breweries that had neither the means nor the desire to push their beers out into wider markets.

And so saison slowly faded out of the picture.

Saisons, as the name - the French for season - suggests, were tied to the old rhythms of rural life.

They were brewed in the quiet winter months and quenched the thirsts of farmers and fieldworkers out in the fields in the busy summer.

The oldest written accounts of saisons date as far back as the 17th century, back then these beers were mainly brewed with spelt. 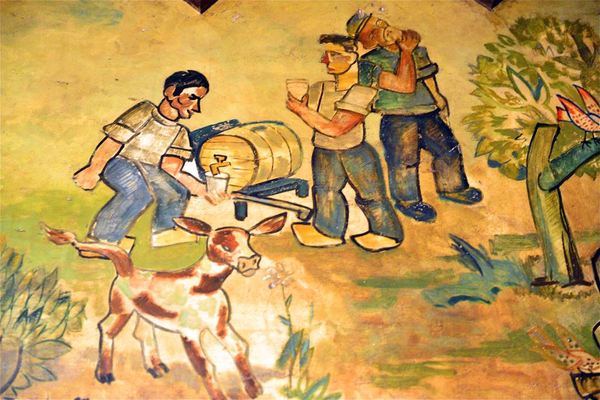 Today’s typical saison is a stronger beer, orange in colour and with a lot of fizz. The in-bottle re-fermentation they undergo gives them a good head of froth. The nose tends to be fruity, with a prominent aroma of the hops added by dry hopping. The latest saisons are now produced with exotic aroma hops.

Saison is a top-fermented, regional beer with an alcohol content of between 5% and 6.5%.

It used to be illegal to brew them after 29th March, to avoid infection by undesirable wild yeasts, but these days saisons flow out of the tank all the year round.

The main fermentation stage is traditionally followed by re-fermentation in the warm room, where hops are added.

The in-bottle re-fermentation increases the CO2 content, resulting in a zesty, refreshing taste.

That this very traditional farm beer is on the way up again should come as no surprise.

It fits perfectly into the trend for a sustainable brewing culture, focusing on locally harvested and malted barley, and hops preferably grown by the brewer himself. Such a beer is the very epitome of the idea of terroir – a beer of its locality. 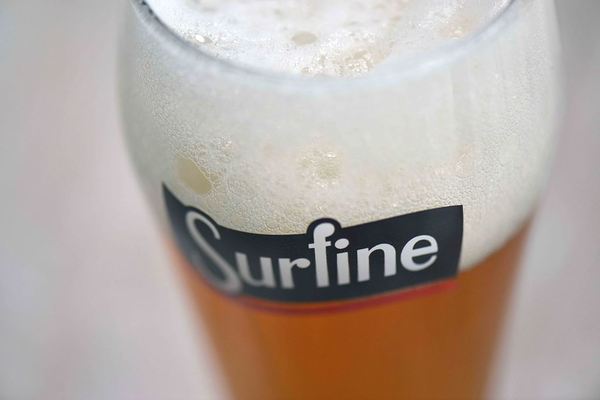 Saisons are robust but, above all, they are thirst quenchers, originally brewed to get hard-working farm labourers through a day’s dusty toil. They are also known as ‘provision’ or ‘storage’ beers: brewed during the winter to be consumed from the spring, when work in the fields resumes.

So, what are the main characteristics of a saison? It should be a relatively light, dry and well-fermented beer with a noticeable flavour of hops.

The original saisons weren’t unlike the light table beers – around 2 to 3% ABV - that were an accompaniment to many a Belgian meal (they even served them in schools).

However, over time, stronger and zestier varieties have been developed, leading to a colour spectrum that veers from coppery-blond to amber.

Each brewery likes to put its own mark on the style. At Brasserie Dupont they adhere to tradition, with a traditional copper mashing basin and kettle, fired up by the naked flame of a gas burner flame. As the mash in the basin is heated slightly unevenly this way, a proportion of it will caramelise slightly, adding complexity to the flavour.

Their saison is unfiltered, simply centrifuged to safeguard the aroma and taste. It also takes at least eight weeks to produce a saison. 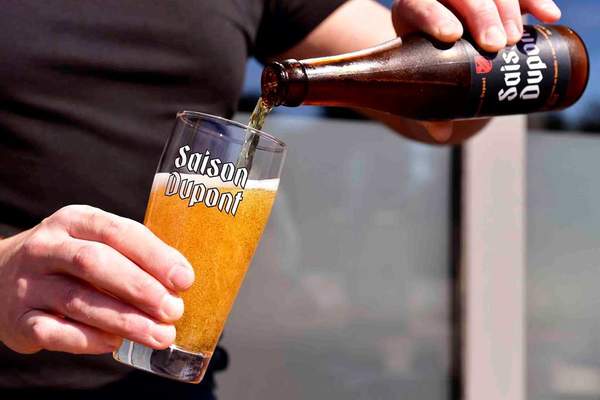 Who’d have thought that the old-fashioned saison would turn out to be super-trendy? Thirty years ago this beer style was only appreciated by older drinkers from the area where it was brewed.

The late British beer guru Michael Jackson started to turn the tide with his description of the saison in his Great Beers of Belgium.

In the early 1990s American importers increased demand further and the popularity of the saison has picked up both speed and momentum ever since since.

Literally hundreds of saisons (or 'farmhouse ales') have recently sprung up across the USA.

Like oude gueuze, the traditional Belgian saison is now increasingly popular with overseas beer aficionados who’ve been introduced to the style and now want to taste the real thing.

Many brewers refuse to tinker with their saison recipe out of respect for its rich tradition.

That helps to sustain the authenticity of this artisanally made regional beer. However, technological advances that improve the stability and consistency of this classic beer can only help to give it a bright future.