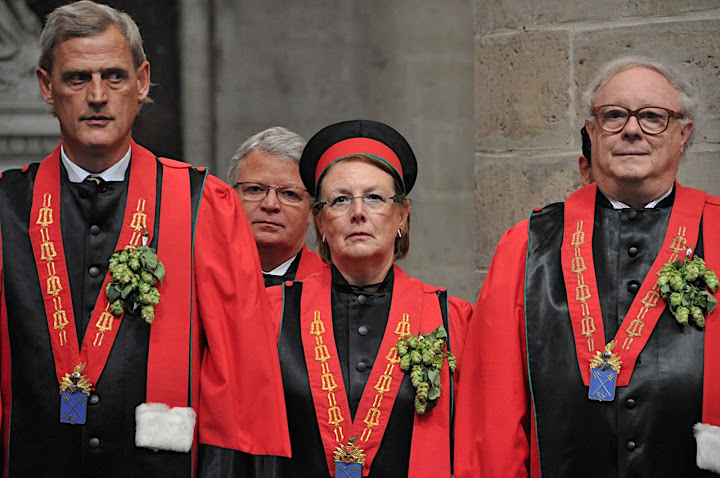 BRUSSELS/PARIS - Plenty of beer has flown through the taps but now the moment has come... The Belgische Brouwers (Federation of Belgian Brewers) have submitted a substantial proposal to UNESCO in Paris.

“Our characteristic beer culture is tightly interwoven with our identity and lifestyle. Also, we have managed to preserve our rich tradition that incorporates a wide range of beer styles.

Don’t forget that our beer culture is very lively thanks to the dedication of the brewers, the restaurants and cafés, beer academics, beer lovers who have set up numerous local and national societies….

The proposal documents that we have now put forward address all of these factors”.

It will take a while for UNESCO to make its final decision. In 2015 we will find out whether Belgian beer culture will be included in the representative list and thus, will be considered for recognition. 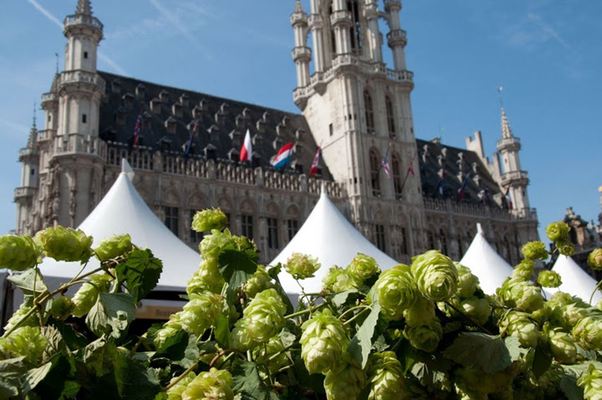 What are we talking about? The plain and unadorned numbers speak for themselves. Around one hundred and sixty Belgian breweries account for a total annual production of eighteen million hectolitres. Sixty per cent of what they produce is destined for export.

‘Belgian beer’ is a strong brand these days. Therefore it does not come as surprise that beer lovers, importers and distributors show an ever-increasing interest in our national pride.

If you pay a visit to a Belgian brewery, large or small, there is quite a good chance that the brewers are investing, have just invested or are planning to invest into larger fermentation or storage tanks, a new brewing hall or an expansion of the current one, or into a better logistics stream.

Distributors from abroad are skimming the market in search of that one single brew that is still missing from their range of Belgian beers. The ‘Fier op ons bier’ (Proud of our Beer) advertising campaign by the Belgische Brouwers requires no further explanation.

An American chef and café owners from Paris or China are singing the praises of Belgian beer. Speaking for ourselves, we would like to keep things modest and continue beavering away to ensure and enhance the quality of what will be in your glass very soon. 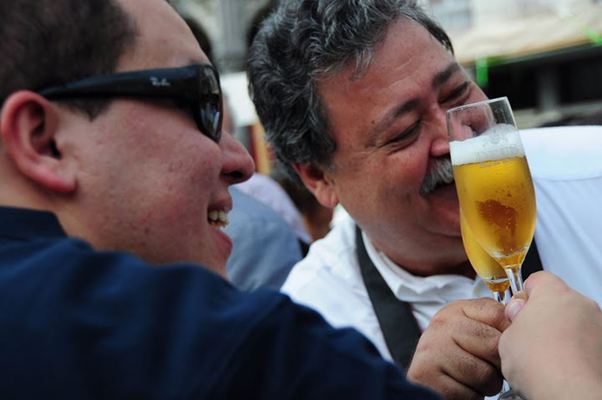 Each to their own

In the meantime beer is increasingly taking centre stage. Beer festivals such as the BAB Brugs Bierfestival, the Zythos Bierfestival in Leuven, the Brussels Beer Weekend and numerous local beer festivals attract thousands of beer lovers from all corners of the globe.

New beer firms, breweries and beers introduce themselves to the market regular as clockwork. Unless you are a totally committed beer lover, it is hard to find your way through these endless offerings. Luckily, there are inspired beer sommeliers and beer coaches who will lend us a helping hand.

Or else we can join one of the many courses that will train us to be a brewer or beer taster. There is so much happening around Belgian beer, both in our own country and abroad.

This positive vibe is a great incentive for Belgian brewers to continue their search for beers that form a real enhancement to their existing range and to set the benchmark even higher for themselves.

In this respect, microbreweries and beer firms tend to experiment more whereas the large breweries find their inspiration in the latest trends for new but well-balanced beers. Each to their own. And in any case, enjoy! 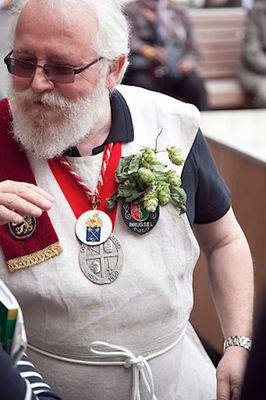