Brouwerij Cornelissen, the tale and the taste 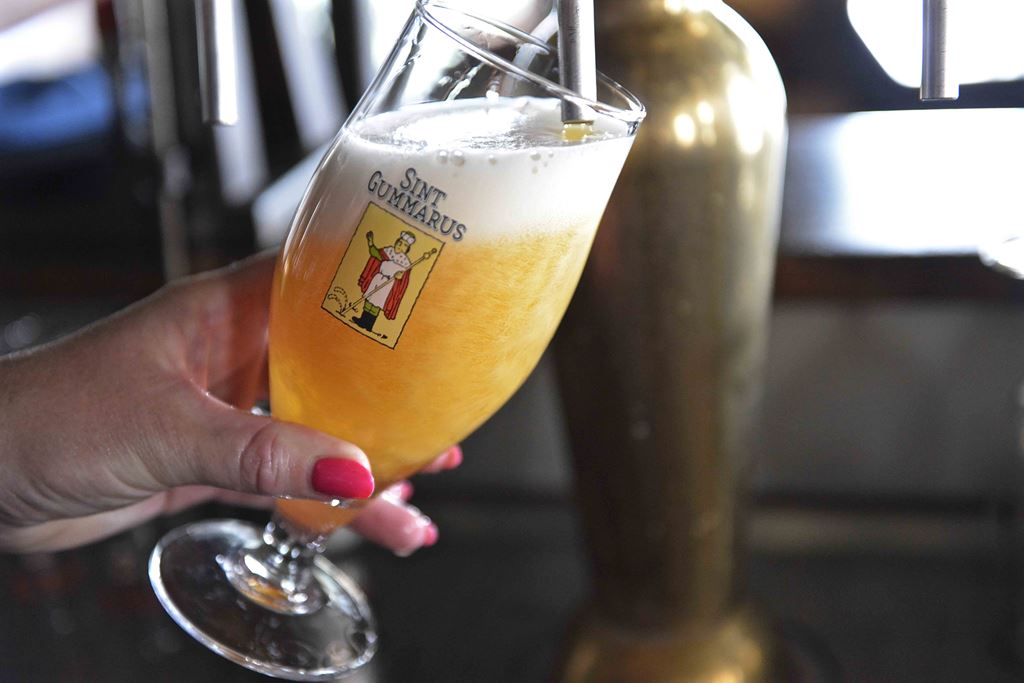 OPITTER - The locals would ask for “de bieren van Opitter” or “the beers from Opitter”, when they ordered a Pax Pils, Ops Ale or Sint-Gummarus. And if you popped into a café, you’d be in Jos’s or Stanke’s in those days when everyone in the village knew everyone else.

These days things are a little more official. The brewery that until October 2015 went under the name of Sint-Jozef is now called Brouwerij Cornelissen. It’s a sixth-generation family business, currently run by Jef Cornelissen junior, who follows his namesake father into the top seat. It’s easy to see now what the “JC” on the vintage enamel “bieren van Opitter” sign stands for.

That name may not have set any bells ringing yet, but the village of Opitter is home to an international star. A statue in the village square - a female tennis player, knees bent, legs wide apart – is the first sign that you are in the home of former tennis world champion Kim Clijsters. She still lives just around the corner.

The brewery too is inextricably linked to the village. The brick façade with the old Sint-Jozef name still on show in retro typography is a real landmark in this small community. And as you approach from Kim Clijsters square, catching a glimpse of the historic brewhall with its copper kettles, there’s no doubt that this is a brewery that is very much alive. 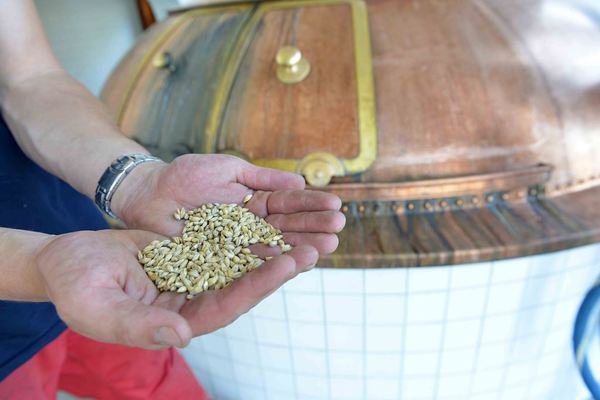 A Peek Inside the Kettle

A Brouwerij Cornelissen tour starts off with a welcome from your guide in the village square. They will explain the history of the brewery and introduce you to the many generations of the Cornelissen brewing dynasty.

Then it’s on to the brewhall, where the tanks for fermentation and cold storage sit, where the beer is filtered, and visitors can watch the bottles and barrels rolling down the conveyor belt at the filling line.

And then comes the moment supreme; the tasting session, held in Het Brouwershof right next to the brewery. You won’t find beer any fresher than this.

But walk into any café in the Opitter area and you’ll almost certainly find Pax Pils or Ops-Ale flowing from the tap. With a bit of luck you might also come across Limburgse Witte, Bokkereyer, Bosbier, St-Gummarus or Herkenrode abbey beer.

His brewery is building a range with a broad taste palette that allows the drinker to grow into it: from quite sweet to neutral, fruity, hoppy or malty flavours. Never extreme, and always perfectly balanced, the tasty thirst-quenchers Pax Pils and Ops-Ale were created in the mould of the British ales that were popular in the late 1930s. 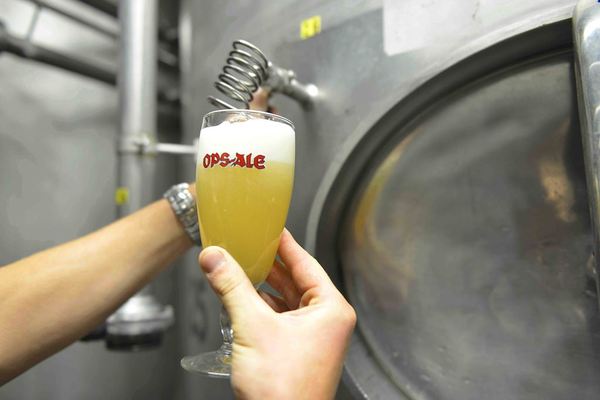 A beer with a good story behind it tastes so much better. And for its amber Spéciale Belge-type beer the Cornelissen brewery drew its inspiration from the rich world of legends. Its name, De Bokkereyer, is a reference to mythical diabolical robbers who flew through the air riding billy goats (‘bokken’), coming down to earth from time to time only to plunder and wreak havoc.

The former Herkenrode abbey takes pride of place on the label of the eponymous dubbel and tripel. This place was no myth though, as the imposing grounds near Hasselt testify.

Variations on familiar themes are also a favourite option with this brewer. The Cornelissen range includes a pils enriched with blueberry juice (Bosbier), and a kriek based on white beer (Kriekenbier).

Sometimes the brewer offers you the choice between a classic like St-Gummarus and a modern beer style, say Herkenrode. For the latter, herbs and spices may have been used, or even woodchips, which are added during boiling. Noble aroma hops could be part of the mix.

The brewery is now outgrowing the village. Limburgse Witte is popular in Russia and the Limburgse Witte Rosé, especially developed for that country, is going down a treat. Doors in China are slowly opening to the Pax Pils.

A new wind is blowing at Cornelissen’s and the new name is only the beginning. But the brewery remains, for now, right in the heart of Opitter, for lovers of ‘beers from....’