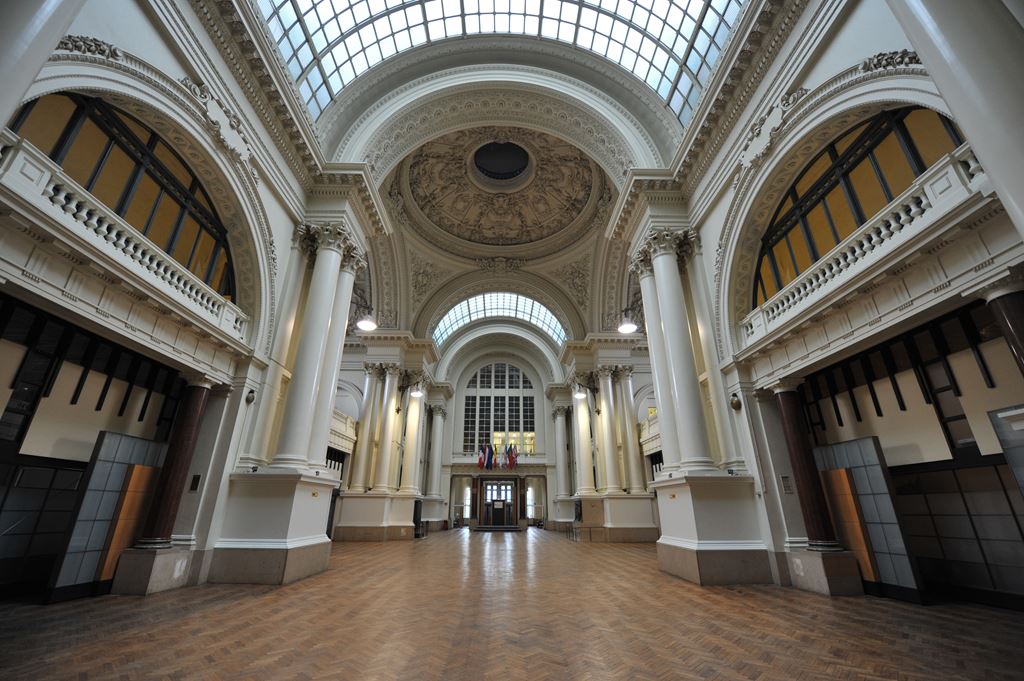 BRUSSELS - 2018 will see the opening of Belgian Beer World; a visitor experience that is built on a grand scale to highlight all aspects of Belgian Beer Culture. The former Brussels stock exchange will be the new Mecca for beer fans as well as a tourist venue attracting people to Brussels.

In 2018 the Belgian brewers will finally have their own showcase to rival the Guinness Storehouse in Dublin or the Heineken Experience in Amsterdam. Just five-minutes’ walk from the Grand Place/Grote Markt you’ll be able to immerse yourself in this country’s love affair with its wonderful brewing arts.

What do we mean by Belgian beer culture? Nowhere else in the world will you come across as many kinds of beer. Where are so many beers matured in oak barrels and ‘foeders’ like fine wines? Where else are there four different types of fermentation in one and the same beer country?

Where will you see so many beers produced by in-bottle fermentation, using the example of the ‘méthode champenoise’? Who can match the many recognised abbey beers, each with their own history going back hundreds of years? What of the precious Trappist beers, brewed within the abbey walls; the many herbal and fruit beers? In which country was beerstronomy born?

Where else would you find a genuine beer tradition which has been, and still is, interpreteted by the ‘Knighthood of the Brewer’s Mash Staff’ to continue the work of the ancient beer guilds?

Where is as much attention paid to the pouring ritual both from the bottle as from the barrel – a trade which is taught through professional training offered to hotels, restaurants and cafés - and each beer is served in its own glass?

Where will you encounter more highly-acclaimed brewery schools where you can learn to be a brewmaster?

“The greatest variety of styles, the most gastronomically interesting specialties, and the most unusual beers in the world are produced in Belgium.” Michael Jackson, The Pocket Guide to Beer.

Not a Traditional Museum?

The Belgian Beer World attraction is not going to be a museum. What it will be is an interactive and dynamic environment in which to experience Belgian beer, allowing a wide range of visitors to discover Belgian beer culture at their own pace and based on their own particular interests. The entire tour aims to pique the visitors’ curiosity and to stimulate their senses. This is a true feat of both education and entertainment.

The tour takes on average one-and-a-half hours. Belgian Beer World will include history, ingredients, the brewing process, tasting and enjoying.

You will be able to see, smell and taste the differences in the water used for brewing, the malt, yeast and hops. In the labyrinth, at the heart of the beer palace, you will be invited to make 10 to 15 choices as you design your favourite beer. At the end of your visit you will sample the beers of your choice in small tasting glasses for a microtasting.

The route ends in the Grand Café, where you will find an array of beers and beer styles and try pairings between beer and cheese or beer and chocolate, or have a taste of beer gastronomy. Then you can stock up on your beers in the shop.

Belgian Beer World will also be a tourist information centre full of tips and directions to the beer city of Brussels and for the beer country of Belgium as a whole. They will assist you in booking beer tours, tastings and brewery visits. 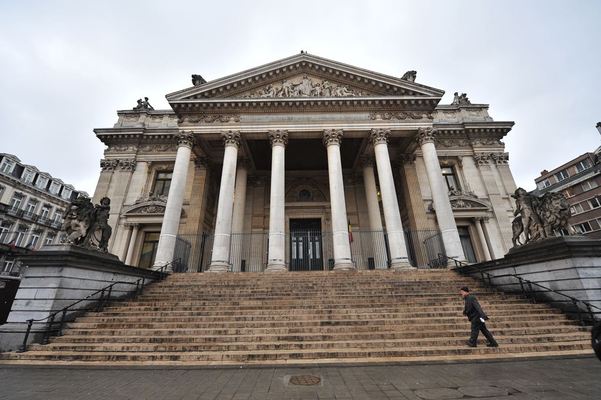 Around 400,000 visitors are expected each to Belgian Beer World year, which will place it in the top five tourist attractions in Brussels. Will there be sufficient interest? Polls have shown that only 8% of respondents are not interested in a visit to the beer experience centre.

Another 21% feel it is a reason to come to Brussels on its own, and 46% of those polled have a firm intention to visit the centre when they are in Brussels. Generally, the concept has been well received and is seen as extremely interesting.

These responses cross country of origin, region or gender. If you are already in Brussels, you will be even more inclined to pay a visit to the beer palace.

The Brussels Stock Exchange is a flamboyant, neo-classical, eclectic ‘palace’ which was built between 1868 and 1873 by architect Léon-Pierre Suys. The sculptural work was created by Auguste Rodin amongst others. The stock exchange building was erected on the site of the 13th century Minderbroedersklooster, the ruins of which can be viewed in the subterranean museum in Beursstraat. This is where the legendary Duke of Brabant, Jan Primus I, nicknamed Gambrinus, is buried.

The exchange building, located in the heart of the city, makes a major contribution to the experience. It’s appropriate that the old monastery had its own brewery which, if it were still here, would be right next door to the building.

Also, during the inter-war years and for some years after the Second World War, the streets around the Stock Exchange were the weekly meeting place for the local lambic brewers from Brussels and the Pajottenland area. This is where they used to conduct their business. 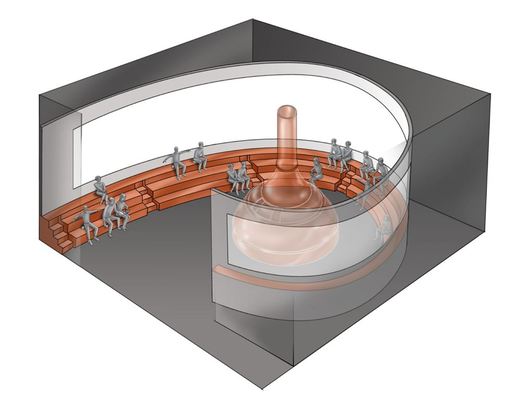