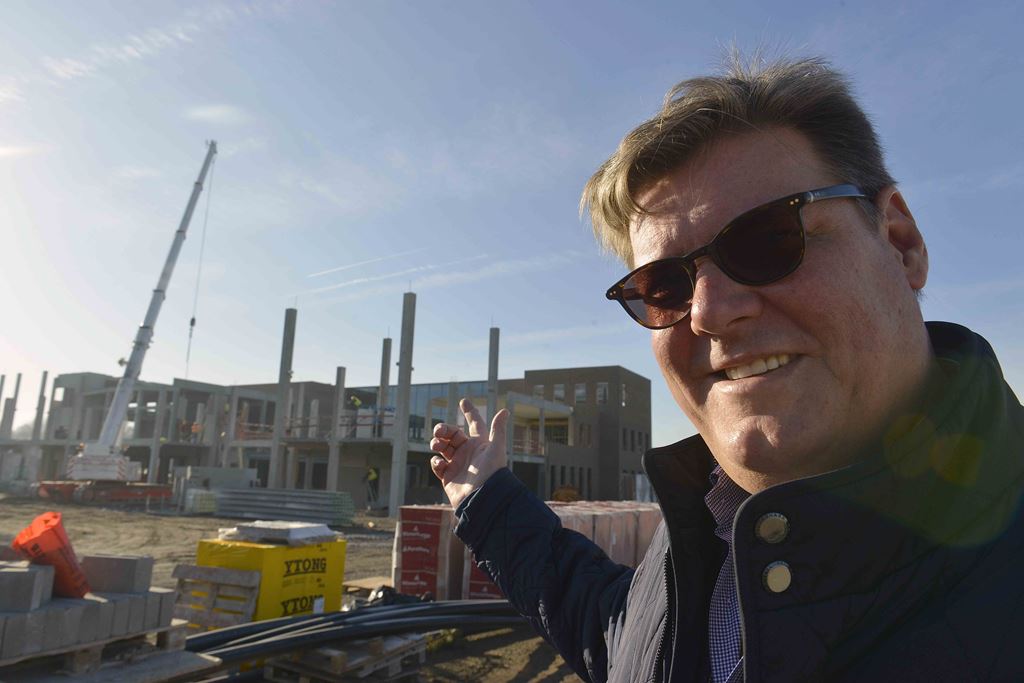 INGELMUNSTER/IZEGEM There isn’t much that remains hidden from the all-seeing eye of the webcam. The computer screen shows us a team of labourers busy installing the glass wall of a new brewing hall.

It won’t be long, only a few months at the most, before the current site in the heart of Ingelmunster will be consigned to the past. All of the brewing activities will then move to the new site in nearby Izegem.

“But still located on Ingelmunsterstraat, the road to Ingelmunster,” Xavier Van Honsebrouck, the brewery’s owner, insists.

“We are not cutting the umbilical cord. We have remained close to our village as we really did not want to spread our wings too far.”

This story started quite some time ago. “In 2005 the brewery’s Board of Directors approved investments in buildings and machinery to the tune of €11 million,” Xavier tells us. “At the time I had already proposed considering a different location as, even then, space was running out, but my suggestion was turned down politely." 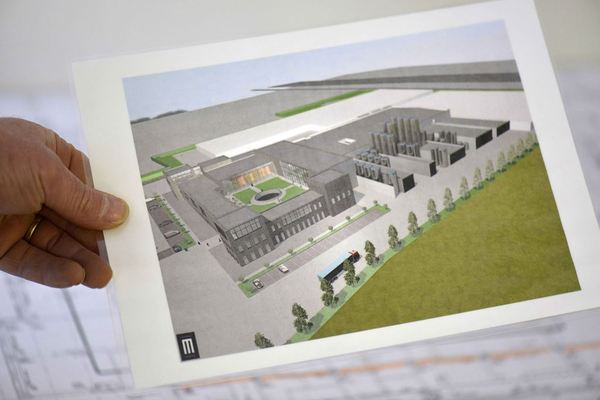 "In the meantime, we continued to grow year on year and space was at even more of a premium. We had to find external storage space here, there and everywhere."

"Our old site had its limitations: there was no room for a dedicated water purification facility, trucks driving on and off through the centre of the village were a bit of a nuisance, etc.”

In 2008 Xavier became a member of the board with management responsibilities, and two years after that, he took over the company as CEO.

Straight away he took up from where he had left off with his relocation plans. “I take the long-term view,” he continues.

“Where do we get the highest return from our investment? Should we go for a site with limited space? In that case, logistics could be concentrated in a different site."

"Another option was to move the entire brewing operation to one single location covering between 4.5 and 5 hectares. Sites like that, however, are very few and far between in this area.”

Xavier asked his number-crunchers to work it all out. And once his plans had proved feasible, he jumped on the train. A quest taking many months led him to a site formerly occupied by a chair factory, covering 7.5 hectares and no more than a stone’s throw from the old brewery. And the rest will soon be history. 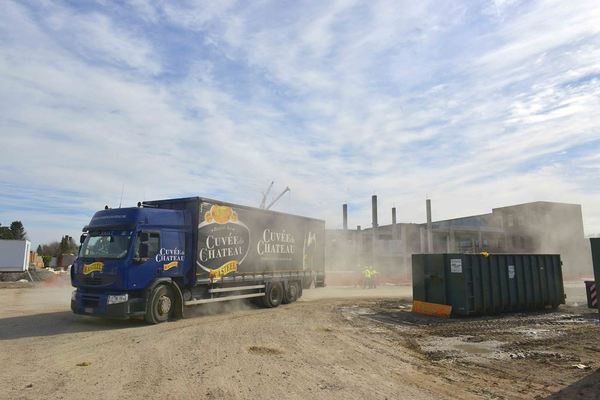 “The new brewery took shape in my head after a visit to the Munich Brewing Fair in 2013,” Xavier tells us. “It made me realise that I did not want to go for an industrial brewery. Rather, I wanted a family brewery but with the latest technology."

"There is a definite trend towards this type of local brewery. You can also see it with the large market players."

"They no longer swear by one central location in each country. When they take over smaller local breweries they tend to retain and strengthen them."

"This helps give people a sense that they are drinking a ‘beer from here’. In addition, it has proved a more efficient formula than trying to supply an entire country from one central distribution point.”

Head Brewer Hans Mehuys joins the discussion: “Soon we will be able to brew a better beer as we have more checkpoints along the way."

"Also, we will be able to work in a very flexible manner, producing batches of anything between 5,000 litres and 12,500 litres. This is why we haven’t planned a separate microbrewery, we have incorporated that flexibility anyway."

"Another great innovation is that soon we will have completely separate circuits for, on the one hand, our top-fermented beers (Trignac, Kasteel, Brigand, Filou, Passchendaele) and, on the other hand, our spontaneous and mixed fermentation beers (St-Louis, Bacchus).”

Not Just a Brewery

From June the first test brews will be flowing from the kettles. Between June and November brewing will be shared between the two sites. By the end of November 2016 the entire production – eight brews a day – will be moved to Izegem and the doors of the current brewery will be closed forever.

“We will also make considerable savings on water and energy,” Hans adds.

“For example, we will recoup the energy generated by heating the first brew to heat up the kettle for the next one.”

If Xavier gets his way the new Castle Brewery will be far more than a beer production facility.

Brewery tours will be conducted and there will be a well-equipped visitors’ centre with a brewery café in which to sample the beers. The new site will also be equipped to host corporate events.

So, it is not only the beers that are bubbling here. Plenty of projects are at the fermentation stage.

Izegem will undoubtedly be far more than just a dot on the beer map. Van Honsebrouck is not just building castles in the air. 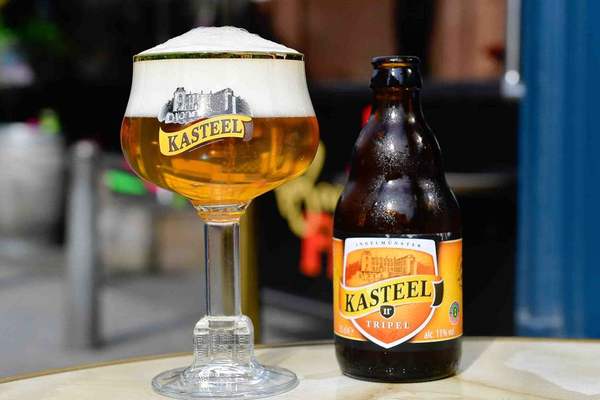