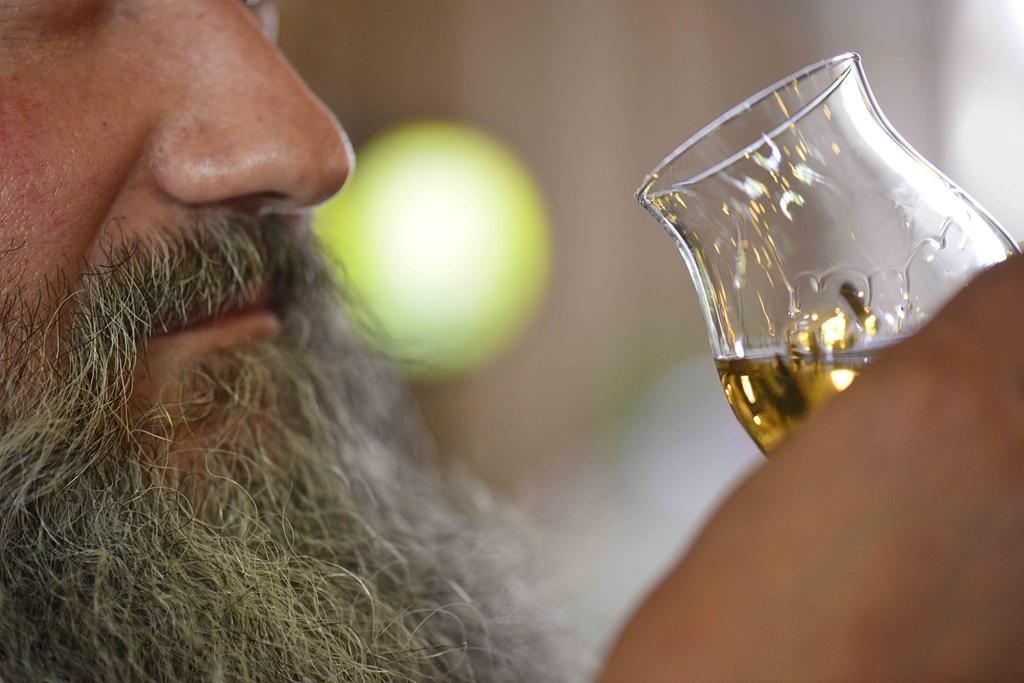 Beer author Christian Deglas has said it before: “wine drinkers look into their glass, beer drinkers look at each other”. Playing dice or cards is far more enjoyable with a pint on the side, something that has not changed for centuries.

The relatively modern board game of Trivial Pursuit has now taken this a step further. It has made beer the subject of its new board game. The biertrivial version of the game (Beer Trivial Pursuit) challenges those who think they know their beer with 1,800 questions in a French or Dutch language version.

“Don’t think you are safe because you know your stuff”, says Christian Deglas, who knows the beer world like the back of his hand and has given the game a try. “I admit, I didn't know every answer. The questions vary in difficulty.

It’s impossible to know the answer to everything unless you play the game all the time and memorise all the answers. But will you still remember them when you ‘fill up’ regularly? 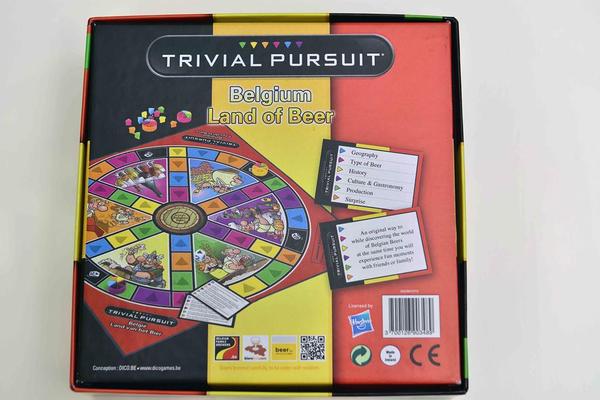 'Biertrivial' offers questions on geography, beer styles, history, production, culture and gastronomy as well as a ‘surprise’ category. You will discover 1,500 beers from small and large breweries alike. Louis-Michel Carpentier, who created cartoon character 'Poje' and who is well known for his Achouffe brewery work, designed the box the game comes in.

The autumn will see the launch of an English version in a handy travel format. This will include three hundred questions about many beers from around the world.

Now let’s put my beer knowledge to the test. Who has the courage to call himself a connoisseur in a world that never stands still?

A beer shop owner from Mechelen whom I met recently will no doubt agree with me: “We can’t keep up Sir, with all the new beers and breweries that keep appearing!” Who are you talking to? 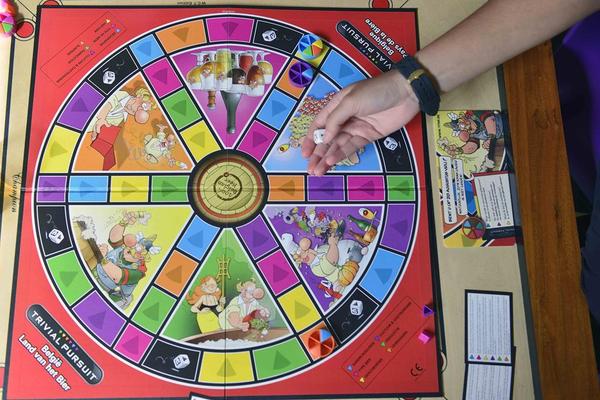 Distilling is now the new mini trend among brewers. Het Anker is set to introduce a whisky at the end of November. “We have our own distillery in a small farm outside Mechelen”, the brewer informs us.

“For us, whisky is a new market sector, separate from the beer. We aim to develop our own signature, different from Scottish or Irish whisky”.

Next summer the whisky from Wilderen will be introduced to the market. Historically Wilderen already had a distillery and brewery in the same location.

This makes sense as; after all, you use the same basic ingredients as a starting point.

Distilling can also be the solution for brews that failed. This is how the Esprit d’Achouffe and the distilled geuze from 3 Fonteinen came to be. 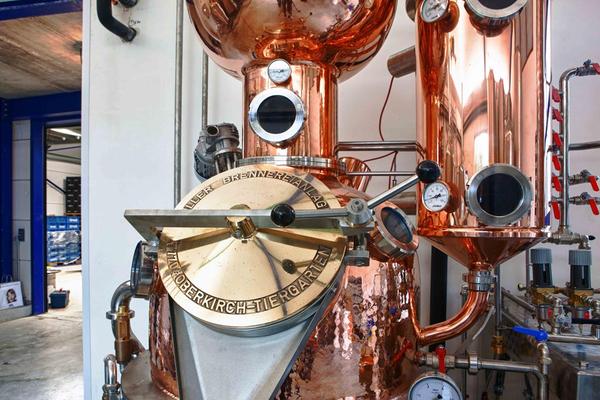 Duvel-Moortgat has launched its second distilled beer product. This one has matured for six years on oak bourbon and sherry barrels. “We are bringing together the best of two worlds”, chief brewer Hedwig Neven tells us. “We offer a top quality beer – Duvel – to the Filliers distillery. This beer is brewed with the utmost care and takes three months to produce: brewing, fermentation, refermentation and storage”.

During the distilling process the alcohol and aromas from the beer are concentrated and captured separately. This process is repeated two or three times.

The straw-coloured result (40% ABV) has the appearance of whisky and, in effect, builds a bridge between beer and whisky.

The flowery aromas you notice come from the Duvel yeast and the maturation on oak barrels gives a subtle touch of vanilla. You have to be a heavy Duvel drinker to be able to recognise the beer in this distilled product.

“As brewers we want to continue expanding our boundaries”, argues CEO Michel Moortgat. Hedwig Neven agrees: “Also when it comes to beer! We are currently experimenting with thousands of different yeasts”. We have been warned. 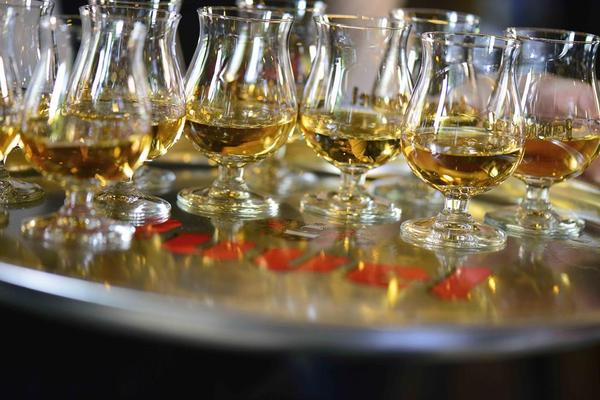