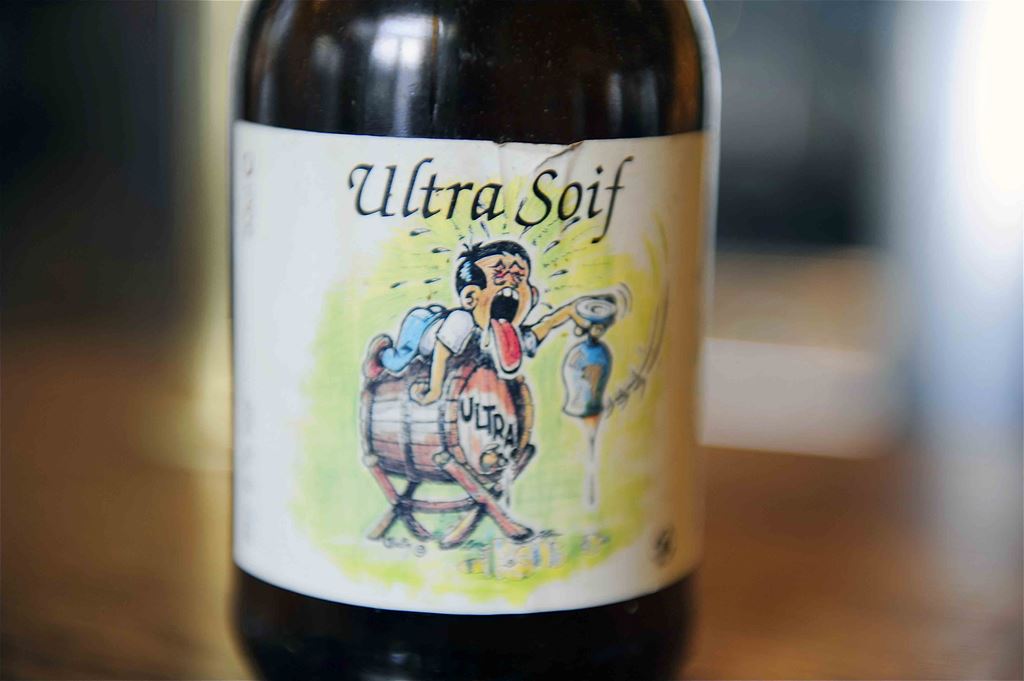 A good story sells and your local pub is the ideal place to swap stories. The more the beer is flowing, the more the stories grow in the telling. That is how the Guinness Book Of Records was founded: discussing the craziest records possible at the bar, preferably with a pint of Irish stout close to hand. Our brewers also know how it’s done. A striking name, an eye-catching bottle, glass or label, a different way of serving or pulling the beer...

There is always a story to tell around a beer. You’d almost think that a beer without a story cannot be a good one. Brewers are very resourceful when it comes to marketing their beers.

Nevertheless I don’t want to talk down the historic background of some of them. For example, recognised abbey beers use as a selling point the – proven – link with an abbey with brewing facilities. The abbey may still be active but sometimes all you will find are ruins.

These abbey labels are decorated not only with monks but also images of knights and castles. Fashion trends can also be observed. Take the expo beers launched to celebrate the World Exposition in Brussels in 1958. If you achieve a ‘first’, that is also worth mentioning. The first brewery to launch pilsener or tripel often manages to become a point of reference for that type of beer. 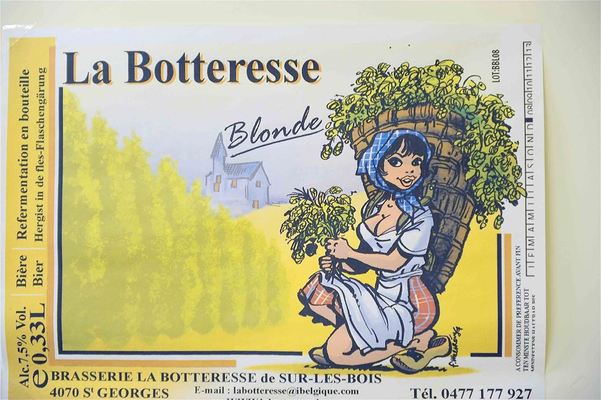 Historical figures such as the painter Adriaen Brouwer or the Emperor Charles come back to life in beer names. Belgium’s rich folklore makes an entertaining contribution with witches, giants, billygoat riders, pirates and ghosts. Pixies, trolls and pink elephants emerge from the brewer’s rich imagination or are dreamt up by beer lovers. With Bos Bier or Blondje you know straight away what the beer is about.

With Gigi you get the name of the brewery thrown in. Botteresse needs a bit more of an explanation. This beer is an ode to the female hop carriers who used to work in the Liège region. And Curtius from Liège references an entrepreneur from the Renaissance era.

His house on the banks of the Meuse is now a museum. Some names are unlikely to travel. Try to pronounce Couckelaerschen Doedel or Winterse Heerlijkheid if you haven’t mastered the Dutch language. And you may come across some amusing puns: Enfant Terriple.

Bittersweet Symphony is a taste promise, Bourgogne des Flandres, Duchesse de Bourgogne and Rosé de Gambrinus call up visions of a grand cru. And what can you expect from an Undressed Monbazillac? Delirium and Houten Kop come with a warning to those who tend to overdo it.

Don’t be surprised to see pink elephants or get a knock from the hammer (klop van de hamer). But things can turn romantic if you let yourself be seduced by a Dulle Griet or Femme Fatale.

Whereas Joup, Jules de Kriek and Jules de Bananes just have a pleasant ring to them. With Mongozo and Mano Negra we are entering exotic waters.

We are leaving the stage singing the praises of Zingende Blondine, Zinnebir, ZoemZoem, Zwarte Pol and Zwarte Zjef. Finally, Zwet.be is not an ode to the internet era, but a site where you can test your knowledge of the Beersel dialect. This beer talks the brewer’s language. Schol! 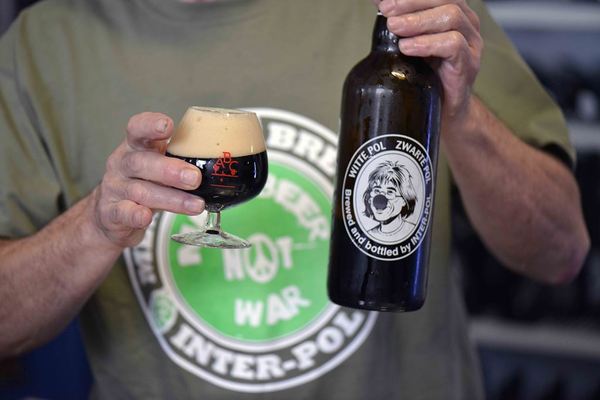