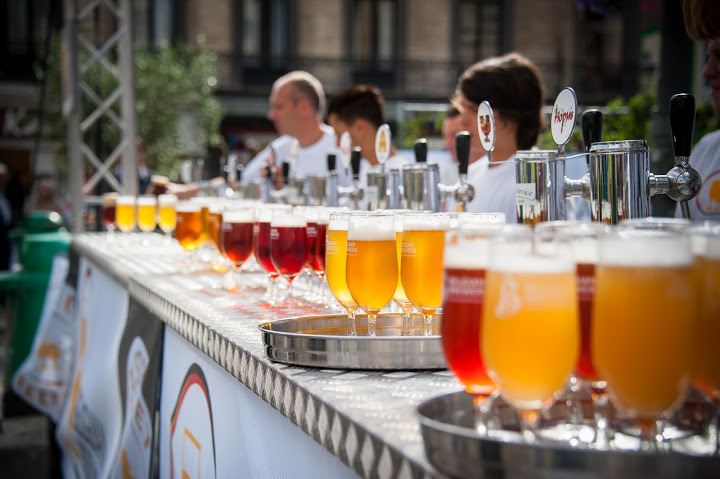 BRUSSELS - Tensions are rising once again (in fact you might say they're frothing over) because of French proposals for another new tax on beer. The government is considering extending an existing 'premix' tax on sugary alcopops to cover the malted sugars in beer. The move comes in the wake of last year's decision to raise the excise duty on beer by up to 160%.

They have taken much of the pain of the tax rise because France remains their largest export market by far. In 2012, Belgian brewers sold 3.5 million hectolitres in France, more than half again of what was exported to Germany and the Netherlands (at some 2 million hectolitres each).

Sven Gatz, the Director of the Belgische Brouwers, the national federation of brewers explains.

“The increase in excise duty means that a glass of pils-type beer (5% ABV) is now taxed ten times more than before; for a glass of speciality beer, the tax is as much as sixteen times higher.”. 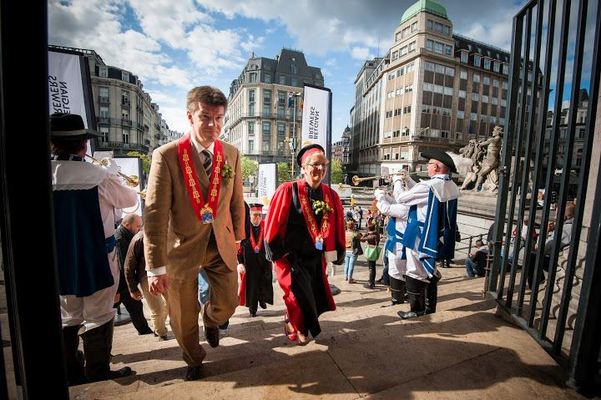 Taking it to Brussels

The Belgian brewer's aren't taking this lying down, with the dispute now echoing round the halls of Brussels, over what is seen as an infringement of EU competition rules. Beer is being subject to these increased taxes, while wine has been left exempt by the French.

As Sven Gatz, told us “The Belgische Brouwers and the umbrella organisation Brewers Of Europe that promotes the interest of the brewing industry have now submitted a complaint to the European Commission about this rise in excise duty. We are expecting a verdict next year at the earliest”.

But now a new front is being opened up, in what is threatening to become a full-blown confrontation between the two nations. The increase in excise duty was, it seems, just a first step. The French authorities now also want to introduce a sugar tax on white beers with added sugar, an approach typical of bottle-fermented Belgian beers. 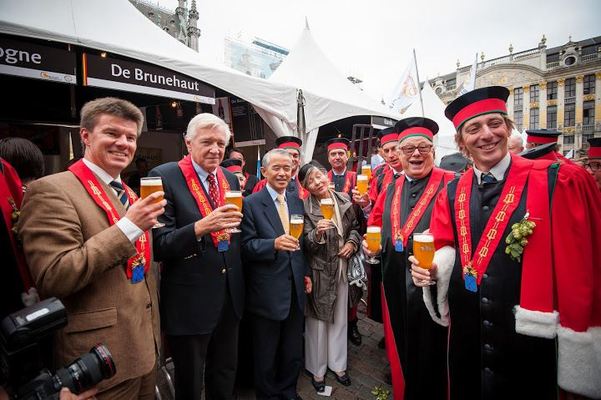 Sugar tax not so sweet

The French law makers have calculated that a new income stream of 450mil Euros will flow from the increase. That's certainly needed now, as the projected revenues from the first rise in excise duty has failed to materialise. As beer sales in France have fallen, the income raised is a third lower than expected.

These revenues were to be part of President Hollande's attempt to raise money for social services. It seems that France is seeing the same phenomenon that happened in Scandinavia and the UK, after they raised excise duties in previous years. Sales dropped partly because of duty increases.

The new rule would apply to beers that, after primary fermentation, have a minimum of 35g of sugar per litre added. In practice these measures would only affect Belgian brewers, as they are the only producers of this type of beer.

The sugar tax could increase the price of around thirty of the nation's beers by 2 Euros per glass.

Some will dodge the tax – beers that carry the Guaranteed Traditional Speciality (GTS) label, such as lambiek, will be exempt. Belgian Finance Minister Koen Geens has requested clarification over the details of the proposed sugar tax from his French colleague. 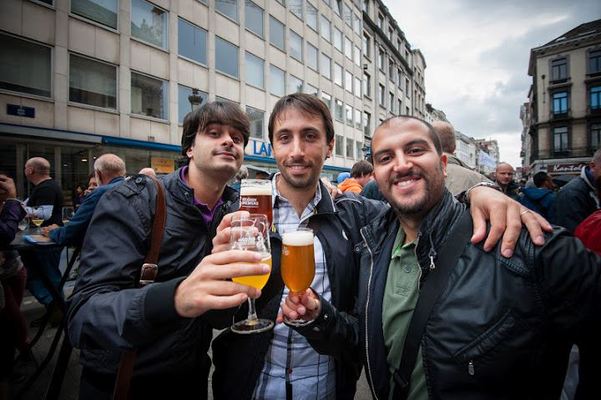 Many are wondering whether it is more than revenue generation that lies behind these repeated tax rises. Already, since January's increase in duty, beer is taxed far more highly than wine in France. The new rule will only exacerbate the difference.

Some see the power of the French wine industry as being behind the different treatment. Certainly the Belgische Brouwers are continuing to lobby against what seems an obvious discrimination, though the French argue there is no comparison. They class wine as an agricultural product, while beer is seen as 'industrial'.

Others still look to the wider political backdrop to relations between Belgium and France. Much has been made over the last few years over high profile 'tax exiles', such as Gerard Depardieu.

They have allegedly shifted to the Belgian side of the border to avoid Hollande's 75% tax on the super-rich. Personal taxes are much lower in Belgium.

And when pressed by the Belgian prime minister, Elio Di Rupo, over last year's French tax rise, Hollande is reported to have riposted "we are just as attentive to all the fiscal rules which may apply in Belgium." 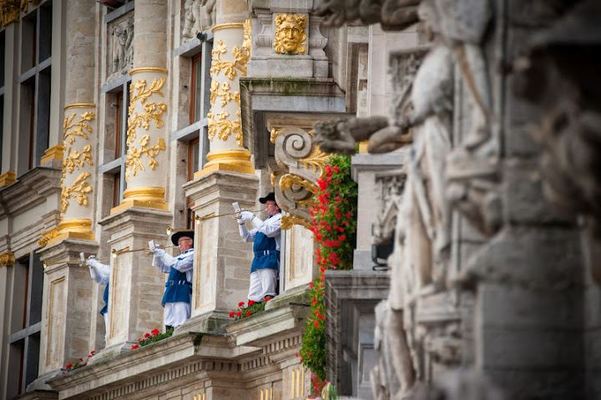