Microbreweries feel at home at Brassigaume 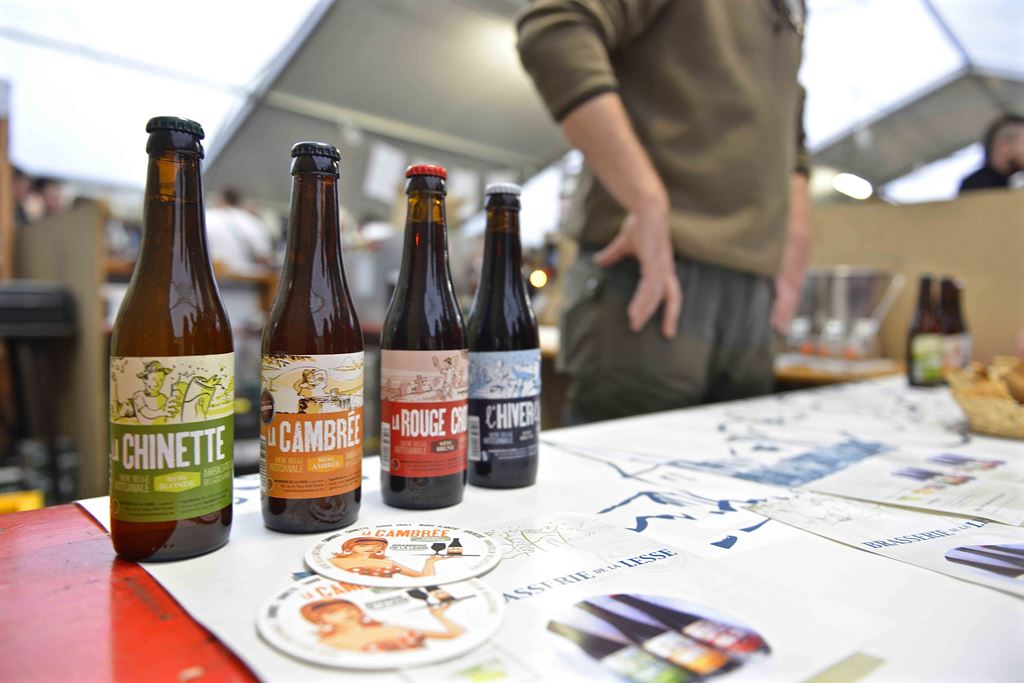 MARBEHAN - Fifteen years from its inception, the Brassigaume Festival has put itself firmly on the map. For microbreweries in the South of Belgium, this is the main showcase to display their wares.

26 breweries took part in the 2015 edition of this festival. The poster promises a taste of science fiction, with a beer traveller bursting out of a cloud of froth, carrying a barrel on his back and using a large, upside down beer glass as a helmet.

However, here in the heart of the Ardennes, fiction could not be farther from my mind.

I am in Marbehan and, before anyone corrects me, I know that Marbehan is really in the Gaume region; the area to the South of the Ardennes, starting at Orval Abbey and finishing at the French border.

A bit of trivia: this region enjoys the highest number of sunshine hours in all of Belgium.

Anyway, Marbehan is the village that adjoins Rulles. And so it stands to reason that Grégory Verhelst, the owner of Brasserie de Rulles, is the spiritual father and founder of the Brassigaume Festival and is using it to promote the Association of Craft Brewers, of which he is a member.

In theory, you are a microbrewer if your production falls below 4,000 hectolitres per annum. In practice, a number of members exceed this annual output, partly thanks to exports. Other members include a handful of local ‘nanobreweries’ and start-ups. 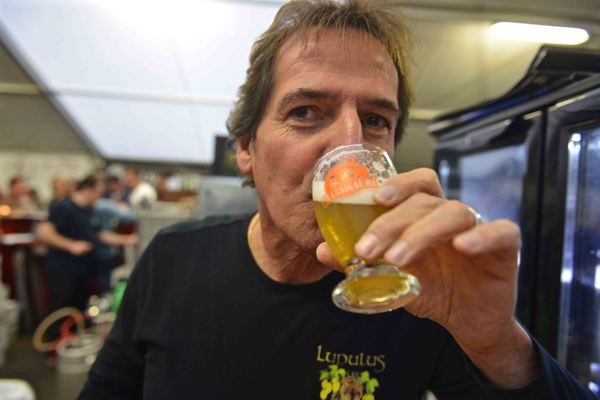 Pump up the Volume!

By all accounts, the local ‘craft brewers’ are really doing rather well. Brasserie de Rulles now employs seven permanent members of staff and enjoys a great export trade with Italy and other countries.

Millevertus has shifted its focus to neighbouring countries, France in particular, where its range of herbal beers is in great demand. This brewery is expanding and is now aiming for an annual production of 10,000 hectolitres.

Brasserie de Bastogne is in search of a new location.

Brasserie de l'Abbaye du Val-Dieu is getting ready for 2016 to celebrate its 800th anniversary and is making arrangements to cope with the increased flow of visitors.

Brasserie des Carrières, known for its Diôle, has now employed a full-time brewer.

Another brewery looking to increase its capacity is Les 3 Fourquets, founded by Pierre Gobron, who used to be a partner in Brasserie d’Achouffe.

The expanded brewery will be fully operational some time during 2016, all funded by a rise in exports.

A handful of these are brewed with the Orval proprietary yeast and use the Orval lab for analysis.

Looking at Gengoulf, the link with Orval is even more evident, as this brewery was created by an employee of the Orval lab.

In the meantime the new brewery founded by Jean-Marie Roch, former brewing master at Orval, is clad in silence.

This brewery was set to be established in Sensenruth in the vicinity of Bouillon. Jean-Marie Roch’s house beer, Monsieur Rock, is still being brewed in England. 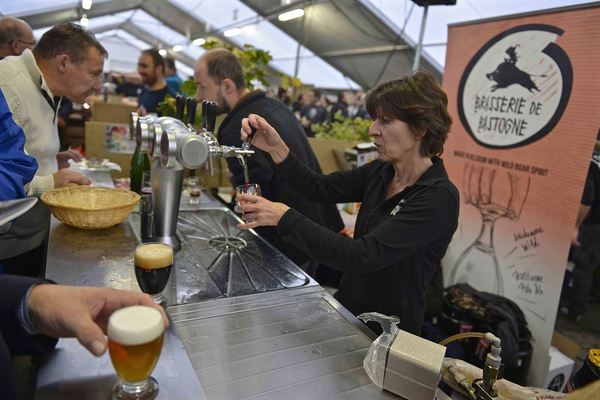 Many breweries developed from farms. In the South of Belgium, these ties are still evident: you will come across several farm breweries and ‘terroir’ is still very much alive.

Brewers pride themselves on using hops from their own fields, of growing their own barley or procuring it from local farmers.

Sustainability is key. The shorter the food chain, the better it is.

When a local brewery decides to expand, they will work with local cheese makers, butchers, chocolatiers or chefs.

And thus, you should not be surprised to find a characteristic paté gaumais or a Gaume sausage.

Smoked or not, everything on offer at the festival will keep you going when the going gets tough and the tough get going. Does it go as well with the beers offered by the Norwegian, British, Italian and Spanish microbreweries? 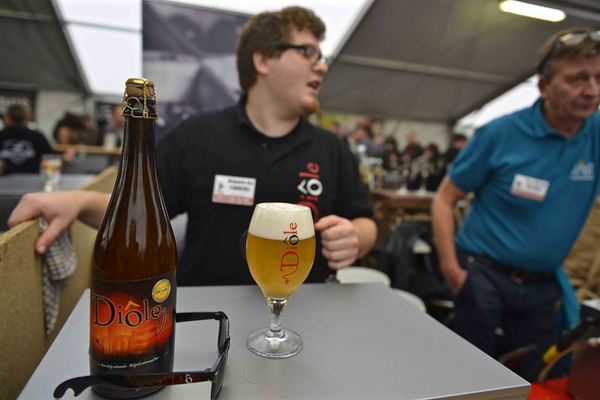