Midnight Love: Walking in the Footsteps of Marvin Gaye 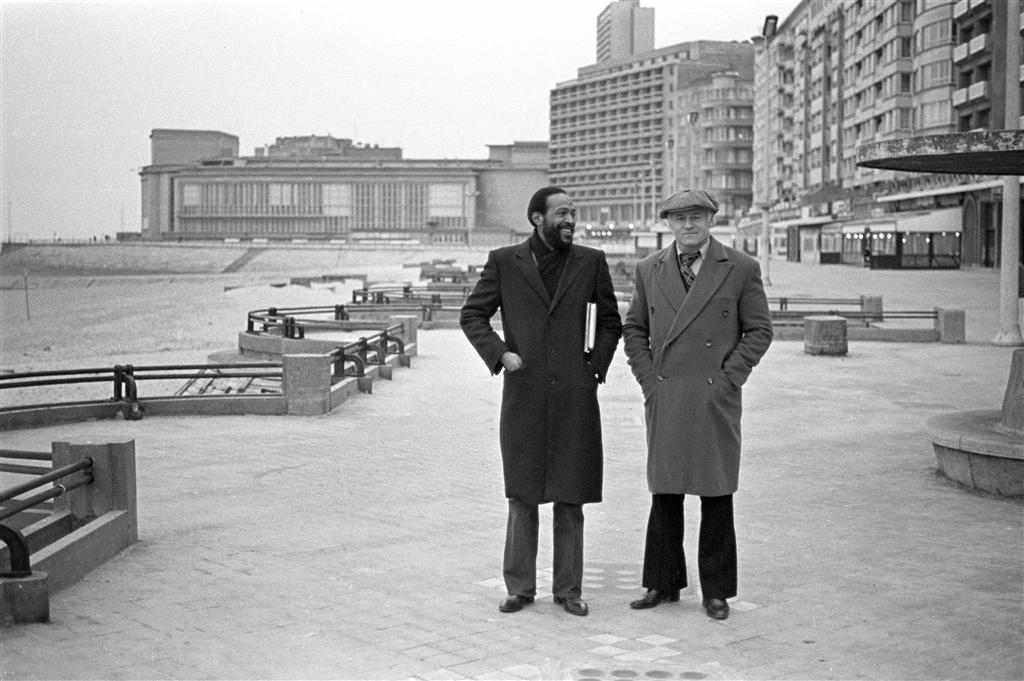 OSTEND - As a washed-up, drug-haunted American soul-legend, where would you go to clean up, get fit and reconnect with your musical soul? Possibly not (for all its charms) Ostend in the grip of winter.

But the ferry to Belgium's 'Queen of the Sea-side' was exactly what US singer, Marvin Gaye, took one chilly February morning in 1981. Part-refuge, part-exile, those 18 months in Ostend proved to be a fresh start for the silky-smooth voice of classics like “Heard it through the Grapevine” and “Mercy, Mercy Me.”

Ostend set him back on the road to success. But in a way, also on a sad slip back into his bad old ways – and then to an untimely death. So did Ostend save Marvin Gaye, or just press pause on his ultimate decline?

We'll never be able to say for sure. But if you're in Ostend, and want to look past its glaring sea-side attractions and paved promenade, a 'Marvin Gaye' themed walk-umentary might help provide some answers - as well as a great soundtrack. The local tourist board (Toerisme Oostende) have produced an innovative (and award-winning) mobile app that will walk you around Marvin Gaye's Ostend haunts (and right back into the early 80's).

Cleverly back-dropping the story of his stay with talks to locals, snatches of music, and quips from the man himself, the Marvin Gaye Midnight Love Tour promises a very different sort of sea-side trip for the Ostend-bound.

More than 3,500 visitors to Ostend have already turned up, tuned in and walked in the footsteps of Mr Gaye, since the Midnight Love Tour was launched on 14th Feb 2012. But if you're tempted to join them, where exactly will you be taken – after you've picked up the mobile app from Toerisme Oostende and start walking to the beat of Ostend's streets?

Back to 1981, and back to the travails of a troubled soul. Marvin Gaye in 1981 had a whole heap of problems on his plate. A messy divorce. Massive debts. A drug habit that helped fuel both. And a musical career slipping into fade-out – his most recent album had been panned by the critics, and had poor sales. 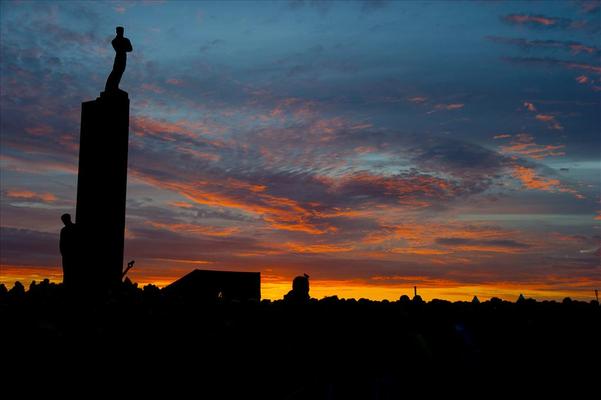 But rescue was to come in the unlikely form of an Ostend local, Freddy Cousaert. Freddy was a local concert promoter, and already something of a lightning rod for the Belgian blues scene. He was credited by Eric Burdon of the Animals with bringing the blues to young British bands in the 1960's, through his nightclub in Ostend.

Freddy met Marvin in London in 1981, where the soul-man had sunken to new lows of drug-taking. Cousaert decided that he was the man to turn Gaye's career around.

“Marvin loved the rain and the wind, the honesty of the sea. When I told him that all this and more was available plentifully in Ostend, he immediately decided to visit Ostend for two weeks. We set up an apartment for him and cared for him as if he was a member of the family. The two weeks turned into a month, and the rest is history,” Cousaert recalled later.

That history included the bizarre and the mundane. Marvin Gaye hanging out in Ostend's fishermen's bars, where his lack of Flemish didn't stop him playing darts with the locals. Marvin Gaye meeting little Marvin van der Horst, the son of a local fan who'd named him after the star – and who couldn't believe the big man was sitting there on his sofa.

The crazy stories behind the writing of Marvin Gaye's come-back single 'Sexual Healing' – which was written in Ostend, but in circumstances that vary wildly, depending on which local you speak to.

The Midnight Love Tour walk-umentary covers all this, and more. It starts at Ostend's North Sea coast. And it finishes there too, at the Kursaal Oostende venue where he played a one-off show. Gaye's life at this point also went full-circle. The big-shots from the US music industry majors came to Ostend, sniffing.

A deal was struck, and a new album, 'Midnight Love', was recorded in Brussels – and then 'Sexual Healing' went to number one. Marvin's career was going ballistic again, and he jumped right back onto the soul train to the US. 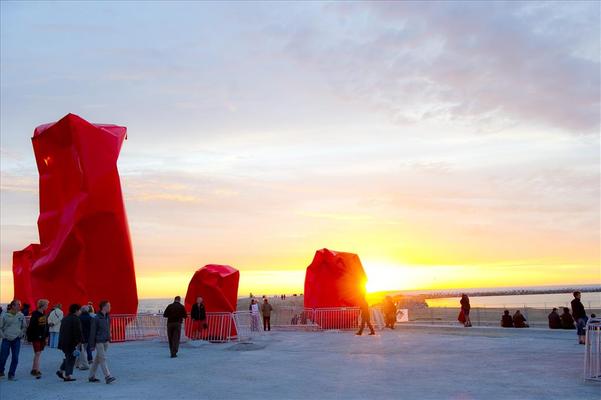 Ostend is my Orphanage

There the old problems resurfaced, with drugs and depression taking their toll. In the end it was an argument with his abusive father that ended his life – but many thought he willed those fatal shots onto himself.

Not that he had given up entirely on dreams of a Belgian haven. Before he died he apparently had bought a 21-room manor outside of Ostend. But he never saw it. A shame, as maybe things could have been different.

"I am an orphan...and Ostend is my orphanage," Gaye said at the time. "But I should probably be here."

Alternatively you can contact or visit the tourism information office in Ostend at: