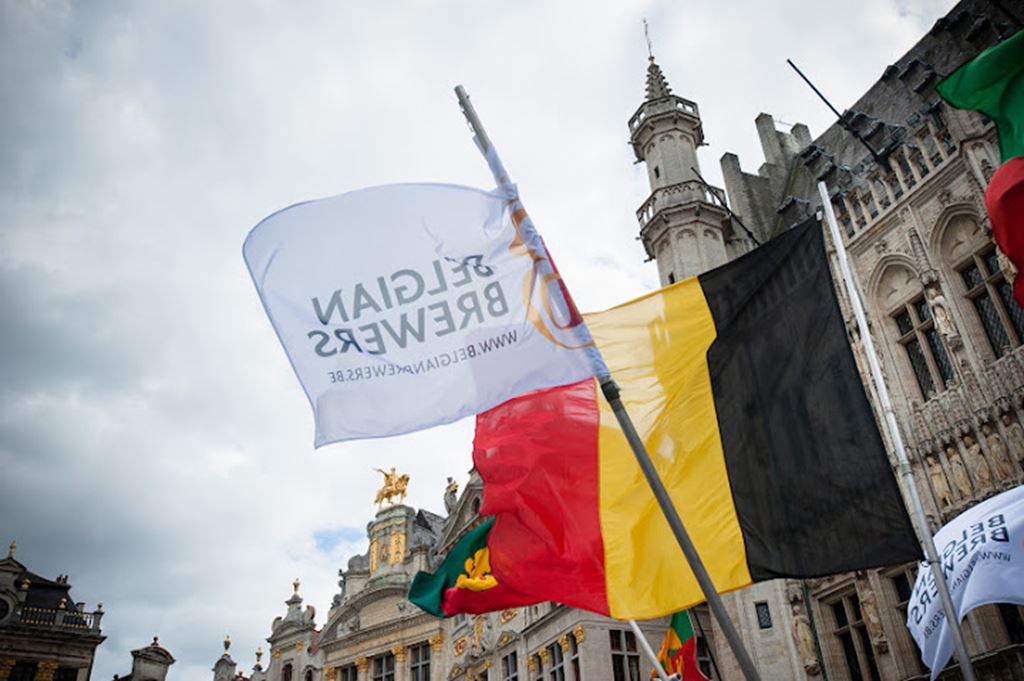 BRUSSELS - An American chef, a Parisian and a Chinese café owner... What could these three people possibly have in common? Well, watch the three commercials produced on behalf of the Belgian Brewers and you will soon find out.

It is in fact that they all love Belgian beer and with this advertising campaign the Belgian Brewers want to make Belgians proud of their beer and beer culture.

But why you may ask? Aren’t they already proud of their beer then? Of course they – we – are. When we arrive on an airport in a foreign country, we are proud to see our beers in the shops or cafés. But in Belgium we have always been spoiled. We are so used to this tremendous variety of beer styles, over 1000 beers and over 150 breweries – for such a small country – that we take it for granted.

It is no false modesty. It is simply not in our nature to shout it from the roof tops that we have some of the best beers in the world. And the brewers, well they need their full attention to be in the brewery because the consumer expects top quality, so there is little time for self promotion.

Now back to the US, Paris and China. The first commercial features an American chef in the stunning scenery of his homeland Maine. He shows how he works with Belgian beer in the kitchen and raises his glass to our health.

The second commercial is about a Parisian lady who runs a beer cellar in the heart of… wine country. She advocates that she discovered the rich world of flavours of Belgian beers and appears to be an enthusiastic ambassador of our beer culture. She was also present in Brussels for the presentation.

Last but not least, a Chinese lady filmed in her hometown Nanjing, explains that the Belgian beer culture can be compared with the rich Chinese tea culture. Both share an interesting balance between tradition and innovation.

Nice to know then that these three people are no actors; they are convinced of the quality of Belgian beer, passionate about it, and actively promote it within their network.

The campaign targeted to the Belgian consumer will regularly be shown on national television. The objective is to make us proud – or in our case even more so – of our local liquid heritage. A local advertising agency DDB has developed an online app to collect compliments posted about Belgian beer on Instagram and Twitter worldwide, so that we Belgians can see how popular our beer is across the globe.

In the meantime all Belgians are asked to actively show how proud they are of their beer and like the Facebook page. The best Belgian beer ambassadors can win an exclusive Belgian flag, a set of tasting glasses or a brewery visit to be guided by the owner.

You will soon see this campaign ‘Fier op ons bier’ or ‘Fiers de nos Bières’ come alive in Belgian cafés and shops. “Our beer brings the people together. Belgian beer is a social network,” says one of the brewers. Facebook, here we come!

This Belgium orientated campaign is not dissimilar to that of our own here at Beer Tourism, complementing our efforts to spread the word about Belgian beer and beer culture both nationally and internationally via our website and own social media channels.

We thoroughly support it and wish the campaign every success.