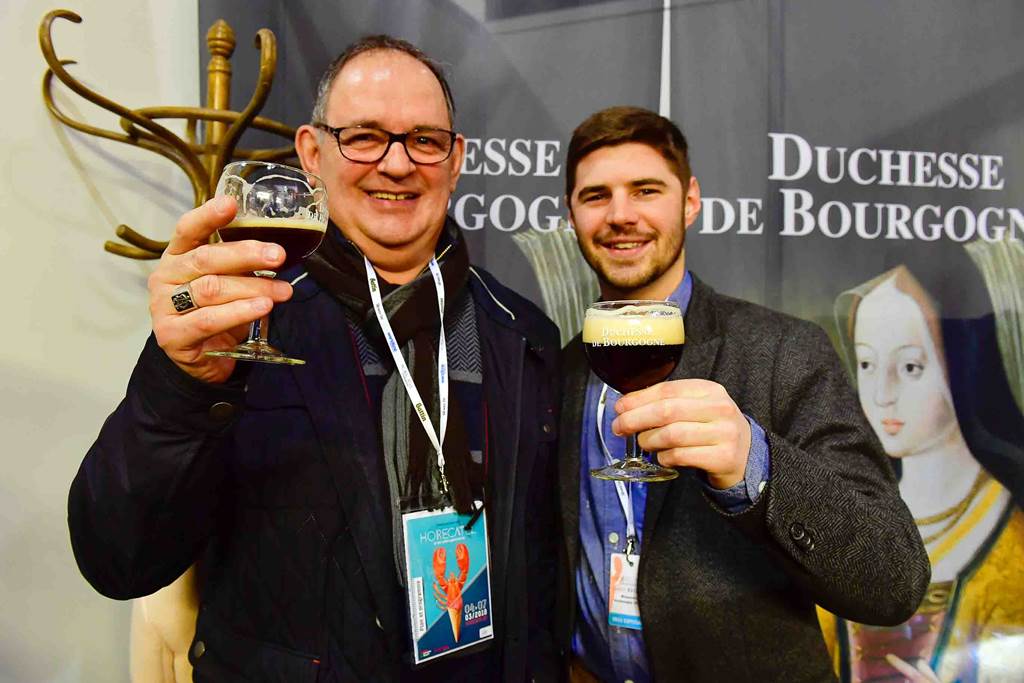 MARCHE-EN-FAMENNE - “Their cuisine is on a par with that of the French and the portions are generous...” When people discuss the Belgian art of living, it won’t be long before the term ‘Burgundian’ passes someone’s lips. Just like all clichés, this one also contains a grain of truth. And the further south you go, the more it holds true. The Latin influence may have something to do with it.

I am wandering around the Horecatel in Marche-en-Famenne, an annual trade fair for the catering and hospitality industry, to see for myself. Yes, the Burgundian cliché holds fast. Over here, they use the word ‘convivial’, which needs no translation in English.

Brewers pop over to the booths run by their colleagues and, it goes without saying, have a taste of their beer. Customers from hotels, cafés and restaurants receive an invitation. Bonds are tightened and people taste anything that’s new to the market.

The corridors are buzzing with all kinds of conversation. It can be a small world; I see plenty of familiarity, especially when it comes to the established Belgian breweries. Horecatel is a forerunner of the – larger – Horeca Expo, held in Ghent in the autumn. The Horecatel trade fair goes back 30 years and has built up quite a reputation. Many well-known breweries from the south of the country give acte de présence but those from the north have also found their way here. Although there are not too many product launches, this exposition provides a great overview of what Belgian breweries are planning to offer us this year. 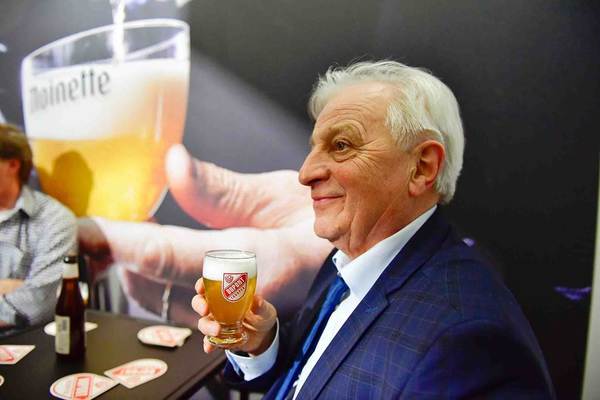 Its All in The Label

Restyling is nothing new in the world of beer. Brasserie d’Achouffe has re-labelled all of its beers and the result is colourful and fresh. Have you ever come across a gnome on a unicycle…? At the Chouffe chalet the new CherryChouffe is flowing from the tanks and the Chouffe de Soleil is lubricating thirsty throats.

Brasserie de Bastogne has gone one step further. This brewery has taken the surname of its owners, Catherine and Philippe, and will from now on be known as Brasserie Minne. Their brand new brewery is only just around the corner from the trade fair, only 2km away. It will produce 10,000 hectolitres per annum of typically ‘Ardennes’ beers, Rouge d’Ardenne and Ardenne Triple for example.

Chimay is putting the spotlight on its beer as well as its cheese. You can taste the new Chimay Bleue Grande Réserve Vieillie en Barriques, which has matured in Belgian whisky barrels.

Now the 2018 pro cycling season is in full swing, former professional cyclist Nico Mattan is singing the praises of the Kwaremont ‘coureursbier’ (literally, a racers’ or course beer). And De Halve Maan has turned a tiny part of Marche-en-Famenne into Bruges, with their Brugse Zot and Straffe Hendrik. A bit further on, De Koninck has put the new glass for its Triple d’Anvers on proud display.

Beer cocktails are where it’s at. Lindemans is mixing a Lindemix Mojito Kriek and a Cassis Cooler. At Dubuisson’s you can taste the successful pairing of Bush Ambrée and Jack Daniels whisky. Dupont has just launched Hirond Ale and when you are at the Huyghe stand, admire the new Delirium glass that heralds the re-vamp of the entire range. 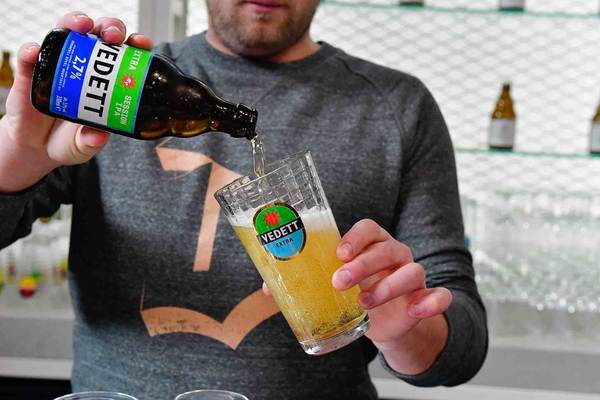 In the meantime, the appeal of the evergreens shows no signs of waning. Duvel Moortgat’s motto, when pouring their Duvel and Vedett, is ‘the sky the limit’. They have just launched their Vedett Session IPA (2.7% ABV), a feather-light beer to Belgian standards. It has the alcohol volume of a table beer, “but you can still taste that it’s a beer” thanks to the distinctive touches of hop.

Palm and Rodenbach are sharing a booth and the spotlight is on classics like Cornet and Rodenbach Vintage. Brasserie de Silly is making the most of their presence here to announce the recent revamp of their beers in a big way. Verhaeghe likes to bring its Burgundian character to the fore. Their Duchesse de Bourgogne is now also available in a ‘krieken’ version – a beer macerated with krieken cherries, as you can tell from its former name: Echt Kriekenbier.

Anthony Martin Finest Drinks is sporting green for this occasion, to match the green colour of the can that is used for its Martin’s IPA. Val-Dieu showcases its abbey beer and liqueur and has also announced its expansion plans, adding to its site in the grounds of the abbey.

Watch out for the Lupulus wolf. It is gradually gaining ground in Belgium and abroad with a range that is slowly expanding. “All in good time,” laughs Pierre Gobron, the brewer, who is sipping a Lupulus Brune. Pierre once told me that it takes five years to really perfect a beer. Hypes don’t even come into it. 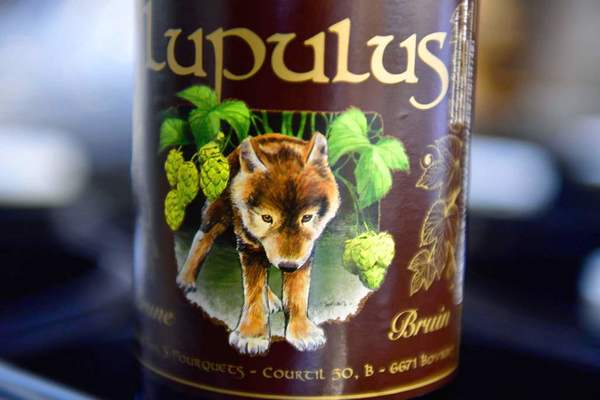