St. Feuillien brews new beer for the city of Mons 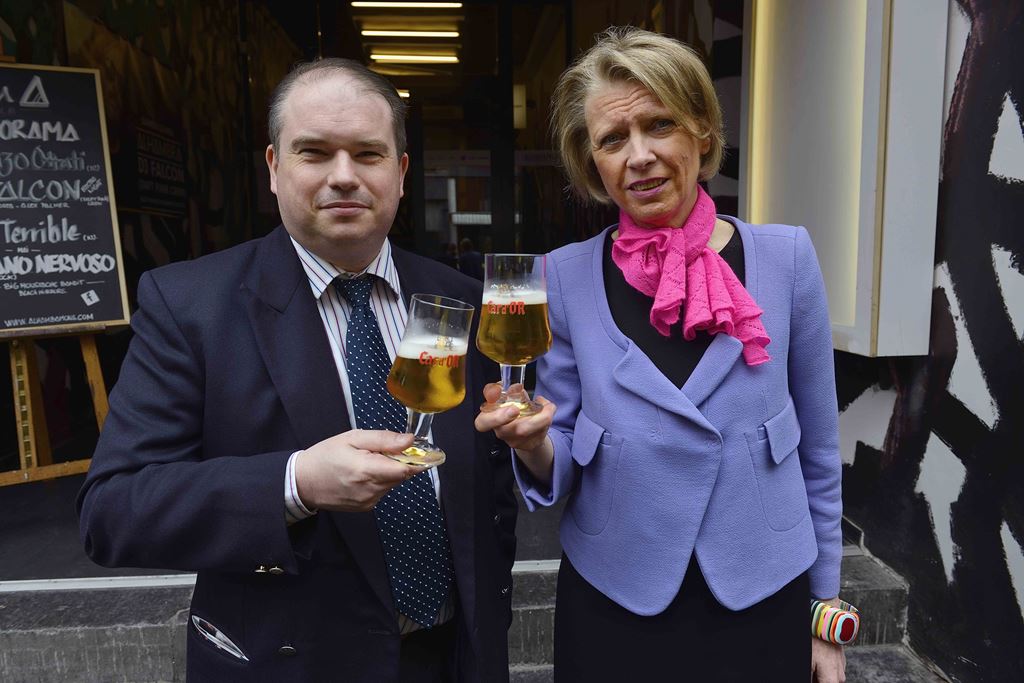 MONS/BERGEN - “We sing the praises of the beers of our region and pay homage to King Gambrinus, as we are good pupils of Bacchus...! The beer, the beer brings joy to our hearts! With these words, a Bergen - the Flemish name for Mons - folk singer introduces the newcomer, a blonde beer called Car d’Or (6.5% ABV) brewed by the St-Feuillien brewery of Le Roeulx near the city.

The heart of the brewery’s owner, Dominique Friart, also jumps with joy. It was she who first submitted a proposal to the city of Bergen for a new city beer that would have strong links with local history and folklore.

Her idea was instantly well received. The launch of the resulting beer at this particular moment is no coincidence: Bergen will be European Capital of Culture in 2015. Half a million visitors are expected and the Car d’Or will undoubtedly flow freely.

That’s why head brewer Alexis Briol has developed a light and pleasant thirst-quencher that will appeal to a wide public. “This time around we have played down the malt and emphasised the hop so the aftertaste zings for longer,” he smiles. “And our house yeast makes for a fruity character.” Car d’Or is available in 33cl bottles and on tap. 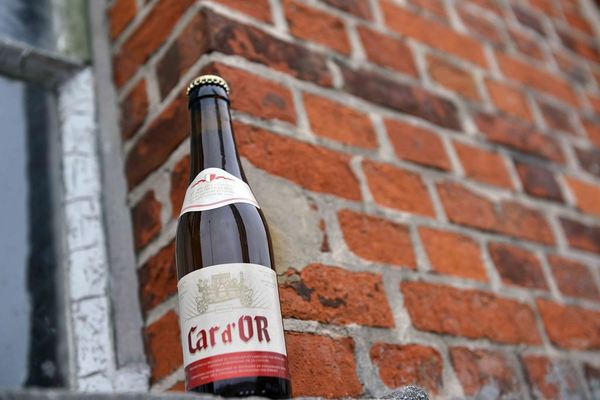 In Bergen the 'Car d’Or' name is immediately familiar. The imposing church of Sainte-Waudru proudly displays an authentic 18th century carriage, the Car d’Or, as a revered reliquary. Once a year, for the popular Ducasse folk festival, horses pull this carriage around the entire city, the relics of Saint Waltrude going along inside.

At the end of the drive a very steep slope towards the church awaits the horses. Here, local nerves will be wracked as the carriage must return to the church in an uninterrupted journey.

If the horses have to pause, legend has it that one year of bad luck awaits the citizens of Bergen…

In the meantime, the Saint-Feuillien brewery is enjoying rather good fortune. They installed a brand new brewing hall last year to respond to growing demand. The estimated production for 2014 is 4 million litres.

Around thirty percent of this will be exported, predominantly to France, the USA and Italy.

In its own region Saint-Feuillien is best known for the abbey beers that bear its name, and a traditional Grisette. In recent years Saint-Feuillien has developed a Saison especially for the US market and their brewers are working together with San Diego’s Green Flash. 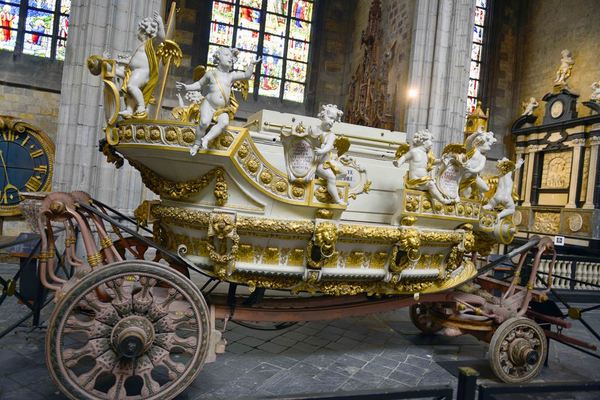 The first fruit of this collaboration was the 'Bière de l’Amitié', a blond ‘friendship’ beer that uses both European and Americans hops and incorporates the beer culture of both countries.

The Black Saison was to follow and last year saw the introduction of the Belgian Coast IPA, once more a joint project with the Californian brewery. The only thing missing was the gold carriage. It has not made it to California just yet.