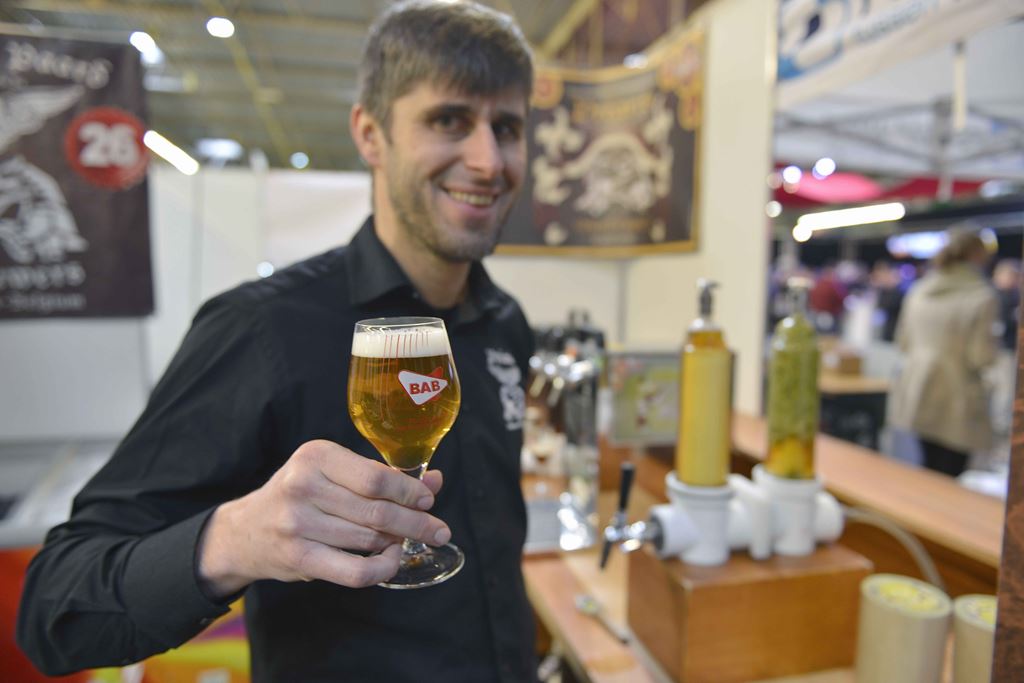 BRUGES - Once more, Bruges has shown itself to be a fully-fledged beer city by hosting its annual beer festival that is attracting more and more visitors and is taking on an ever-more international flavour. The latest edition was attended by ninety-seven breweries and beer firms who presented a total of three-hundred-and-sixty-six Belgian beers.

The popularity of this festival is due to the attraction of the ‘Venice of the North’ as well as to the range of beers you can sample here. The ‘Brugs Bierfestival’ saw the light in 2007 thanks to an initiative by BAB, a local branch of beer consumer association, Zythos.

As the festival grew year-on-year it threatened to exhaust the facilities offered by the historic Linen Hall, next to the Belfort, it had been held in since 2007. So, in 2014 the festival moved to a new, more spacious location, the Beurshalle, on the outskirts of Bruges.

However, even here, it is best to arrive early as when the festival is in full swing there really isn't room to swing a cat.

Remarkably, this event attracts visitors from all over the world, just like Bruges itself. Every possible language is spoken and trained ears will pick up snatches of the Bruges dialect that has even filtered through in the type of English spoken here.

If you want to form a phonetic image, take a look at the vintage cartoons that show funny images with captions spoken in the local dialect, ‘plat Brugs’. If nothing else, they will bring a smile to your face and contribute to the jolly atmosphere. 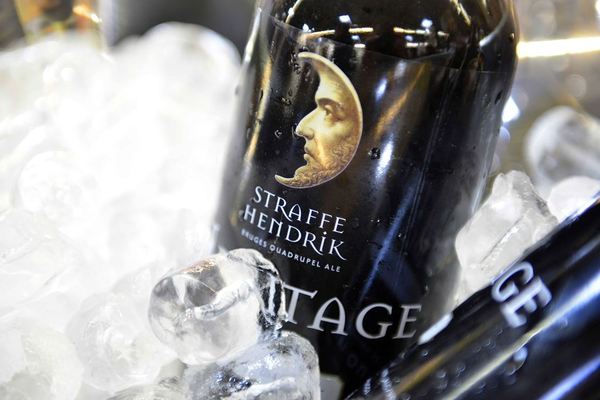 The breweries represented here are the larger Belgian players such as Duvel Moortgat, Palm Craft Breweries and Huyghe but there are also local heroes who feature too.

De Halve Maan for example, and another one, Bourgogne de Flandres, who may well open a microbrewery this year in the heart of Bruges; microbreweries such as Den Triest and Brasserie des Carrières, plus beer firms including Vliegende Paard Brouwers and Beerdevelopment Viven.

The latter of these has also announced a microbrewery to be opened in Sijsele later on in the year. All in all, you need travel no further to get a great taste of the Belgian beer landscape.

Remarkably, the Trappists Achel, Chimay, Orval, Rochefort, Westmalle and Westvleteren presented a united front in one single booth that was rather crowded, especially with customers in search of the iconic Westvleteren Abt 12.

Another joint booth was also taken up by the artisan lambic brewers and ‘geuzestekers’ making this edition a great destination for lovers of the traditional Belgian ‘sour ale’ who found plenty to their liking. 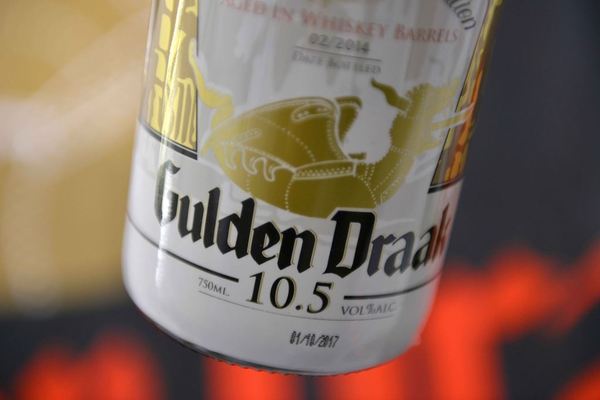 Beer lovers are forever in search of the latest or most exclusive brews. Of course, the tried and tested classics always do well.

Many microbreweries and beer firms like to set themselves apart by offering the lesser-known beer styles or by producing something completely different.

On the one hand you will witness the increased popularity of IPAs, imperial stout, porter and barley wine that are rooted in Belgian expertise but use exotic aroma hops, new techniques such as dry hopping, etc.

You will also come across blended styles, a white beer tripel for example, or a tripel using natural krieken cherries. It is evident that sour ales are trending now that the craze about IPAs is slowing.

Another trend is the increasing number of Belgian brewers that have made a firm choice to promote their own terroir. They are producing beers brewed with home-grown barley or hops.

By the way, this same trend is playing out among the larger players. You would be hard put to find extreme beers here in Bruges. Ultra-heavy, ultra-bitter, ultra-sour... examples are few and far between.

In the race for a pure taste, contenders include the Green Hopping, produced by the Den Triest brewery, or its IPA Indian Summer using Equinox hops, a ‘first’ for Belgium.

There is also the extra-hoppy No Hops No Glory crafted by Vliegende Paard Brouwers. This one, when poured, offers a final injection of dry hopping, thanks to the hop filter, for an extra-hoppy kick.

The main problem we are always confronted with at this festival is that it is almost impossible to taste them all... Hope to see you next year! 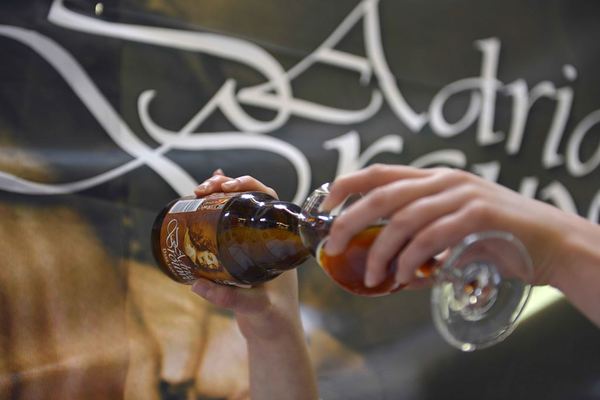