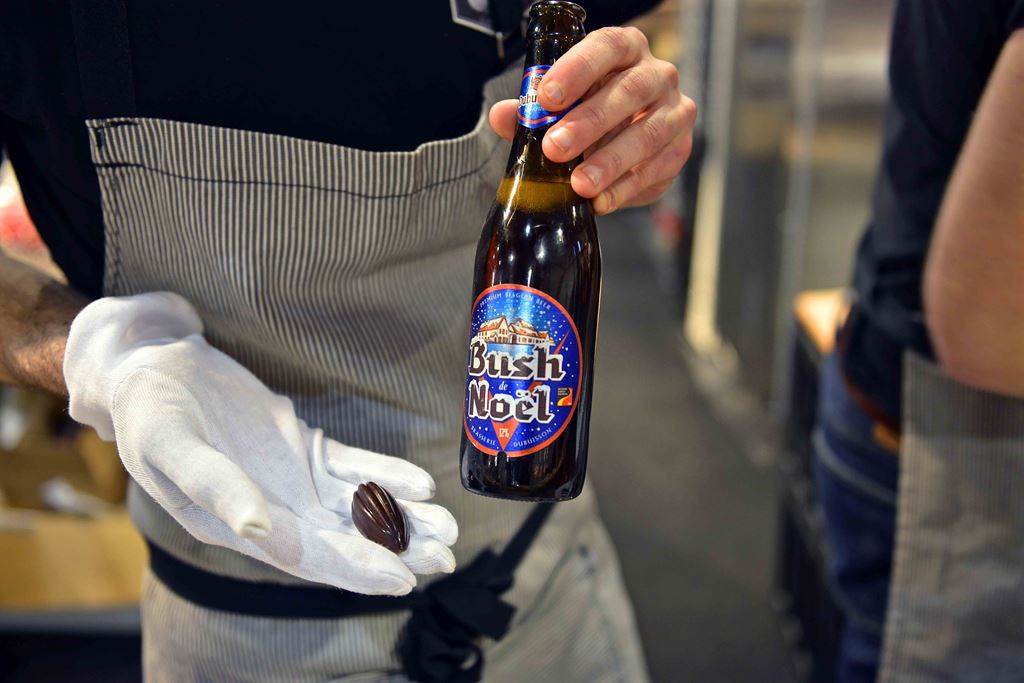 BRUSSELS - Think of Belgium then beer and chocolate springs to mind. Both introduce you to a world a world of aromas and tastes with a rich history. We are talking about complex products.

After all, brewing a good degustation beer or crafting a tasty praline requires years of expertise, either from the niche producer who goes for the extreme and the pure or from a producer who prefers to go for the mainstream.

Belgians are proud of their rich and surprisingly diverse beer culture with a great variety of typical beer styles.

This diversity is also found in chocolate, from bars to pralines, from milk chocolate to single origin chocolate, enjoyed in equal measure by your average consumer or the experienced connoisseur.

Beer and chocolate developed independently from one another but in recent years we have seen a trend to bring them together in beer pairing.

The ‘beer and cheese’ combination is evident but ‘beer and chocolate’ is another definite option. However, this sounds easier than it is. It can be hard to find a beer that suits a chocolate with a very pronounced taste. There are no absolute answers and you can experiment to your heart’s content. If you are looking for them, you will find exciting combinations. 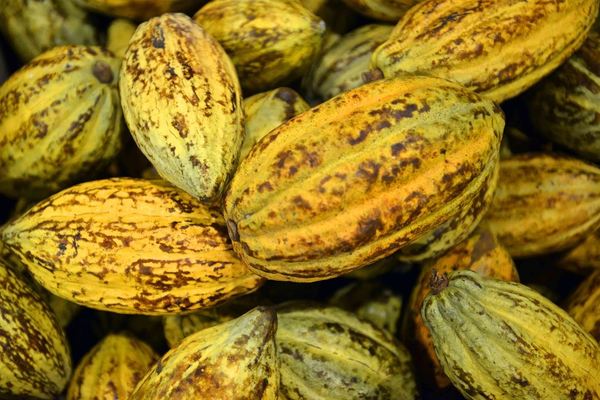 When beer pairing you look at how beer refreshes the taste palate and whether it complements the taste or provides a contrast. Have a mouthful of amber beer after a bite of milk chocolate and the sweet taste disappears in an instant.

Freshly sour fruit beers or Flemish red-brown beers give a beautiful contrast with dark chocolate, just like the strawberries you dip into molten chocolate.

Add a hint of sourness and you will feel less saturated with the chocolate. If you opt for sweet and sour beers (kriek, strawberry…), the pairing emphasises the sourness of the beer in combination with the sweet chocolate.

These use roasted malts and the tastes and aromas of chocolate and coffee are echoed in the beer.

If the chocolate you are tasting has a pronounced taste (vanilla, toffee, caramel...) you should pair it with a strong beer, a Christmas beer matured in oak barrels for example.

The cheese board is now a regular companion at the dining table. In the same vein it is perfectly possible to combine the taste of chocolate or chocolate preparations and the beers that go with them.

In this respect, diversity is key once again. Combine chocolate bars with pralines, a chocolate gateau, thin slices of single origin chocolate… 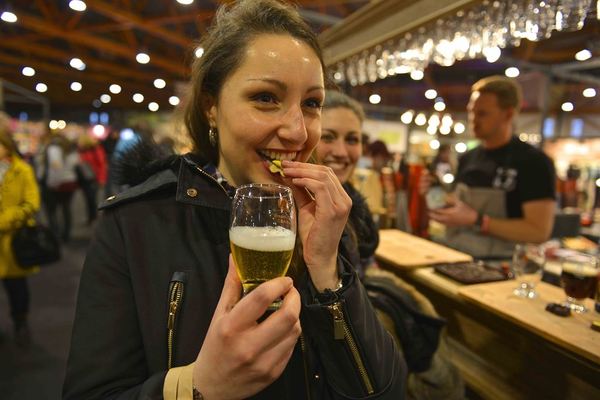 You can also experiment with the choice of beer. Why not try a pairing with a fruit beer, an Oudenaards brown beer, a Flemish old brown beer, a dark abbey beer, an oak-matured Christmas beer or a triple…

Don’t serve large portions of chocolate, otherwise you will feel full quite quickly. At the end of the day, this is an individual quest and everyone will choose their favourite combinations based on their individual taste profile.

The major chocolatiers are also experimenting with the rich tastes and aromas offered by the Belgian beers, resulting in combinations that can be utterly surprising.

How about a dark chocolate (78% cocoa content) with intense aromas of fruit, wood, tobacco even, paired with a dark beer which has plenty of hop bitterness and hints of caramel?

The chocolatier who ‘boldly goes where no one has gone before’ goes one step further and commissions exclusive beers that are tailor-made for his pralines.

It does not have to be that complicated. Just pair an amber beer or a Christmas beer with impressions of caramel with a praline or a piece of nougatine chocolate. Who dares, enjoys, and all because.. 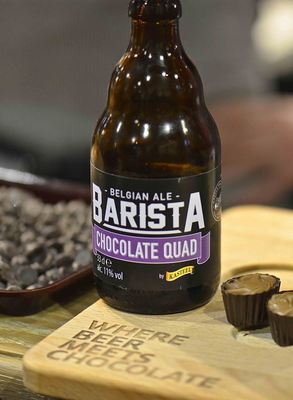