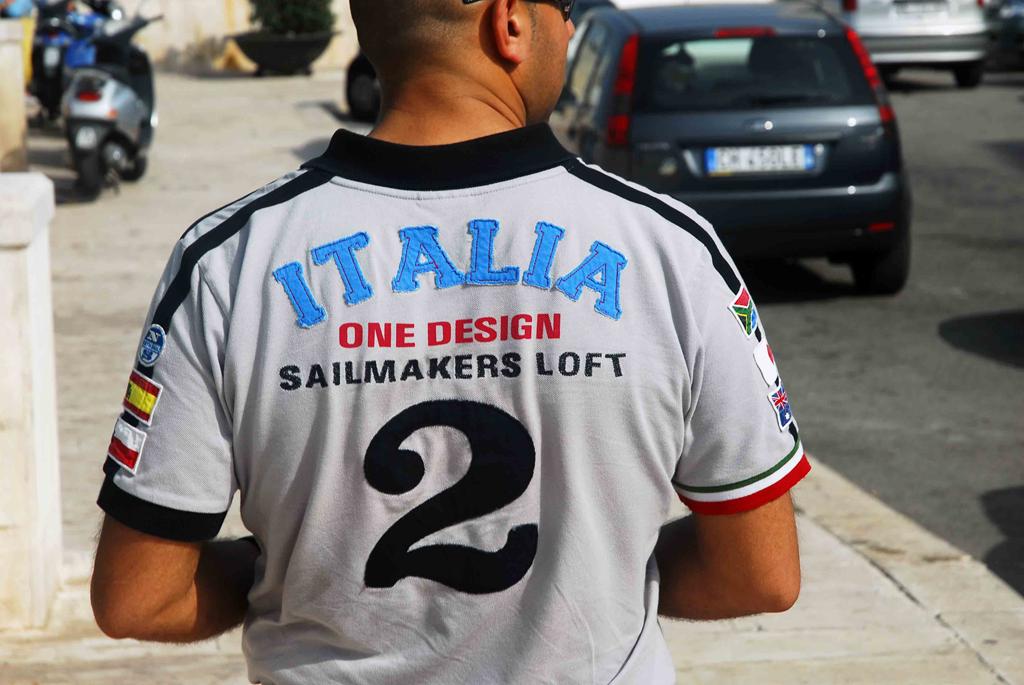 Last year exports to Italy by Belgian brewers reached 46,209,500 litres, roughly the same volume that was exported to the UK. Italy is now our fifth largest export market after France, the Netherlands, Germany and the USA.

How do we explain the success of Belgian beers in a traditional stronghold of wine?

It’s all about taste

According to brewer, beer watcher and author, Jef Van den Steen it’s first and foremost a matter of good taste. He says: “Italians are keen on taste, in food and drink as well as fashion .

Moreover, they are prepared to spend money on quality, especially in the north of the country.”

A considerable amount of beer is drunk, predominantly pilsner from Germany and Austria.

The up-and-coming Italian microbreweries – there are now about 500 – are launching beers inspired by German styles such as Weizen, Maibock or pils.

They mainly produce blond, bottom fermented beers. However, Italians have now discovered the wide taste palate offered by beer, and this offers wonderful opportunities for the Belgian artisanal brewers. 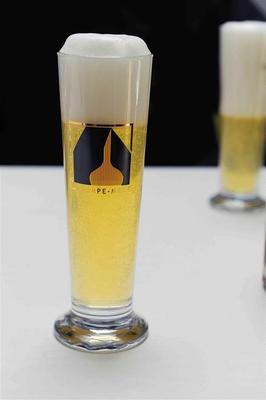 The quest for balance

The Belgians’ success is down to affordable and well-balanced beers. In contrast to the Italian microbrewers, Belgians tend not to fork out for expensive marketing gimmicks like designer bottles, multi-coloured labels etc.

“I can see that the Italian microbrewers tend to offer their own interpretation of our beers,” Jef Van den Steen tells us. “In itself, there’s nothing wrong with that but I feel that they are still at the ‘exaggeration’ stage – wanting to produce the bitterest or sourest beer possible – at the expense of producing a balanced brew.

The brewers want to make their mark and distinguish themselves. Their beers are interesting or daring, but one glass is usually enough and you won’t want any more.”

Pairing food with beer is still the exception rather than the rule in Italy. There are a handful of restaurants offering a large number of Belgian – and other – beers and these establishments do promote food pairing.

“Italians will always have a bite to eat with their beer,” says Jef. “A snack, some cold meats, cheese, a plate of pasta or a small pizza. Just going out to grab a pint is not part of the culture.”

The first specialty businesses selling Belgian cuisine and beers have already started to see the light. 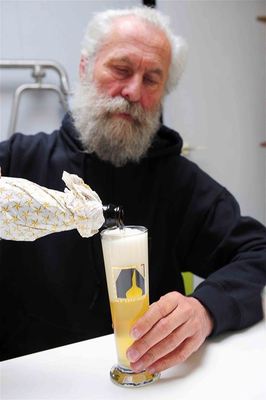 Italians are also keen to hear the story behind the brewery and the beer and they want to meet the brewer. “My brewery, De Glazen Toren, is invited every year to attend Villagio de la Birra in Tuscany in early September,” Jef says.

“This beer festival encourages brewers to introduce their beer and respond to questions posed by consumers. I think this is a brilliant initiative as it allows us to find out what international consumers think about our beers.”

Belgian beer could be the perfect complement to La Dolce Vita. 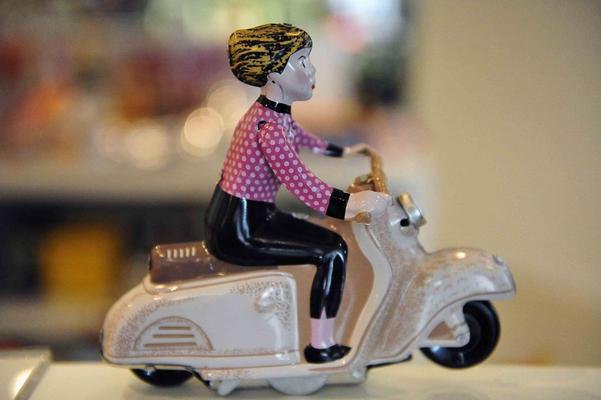