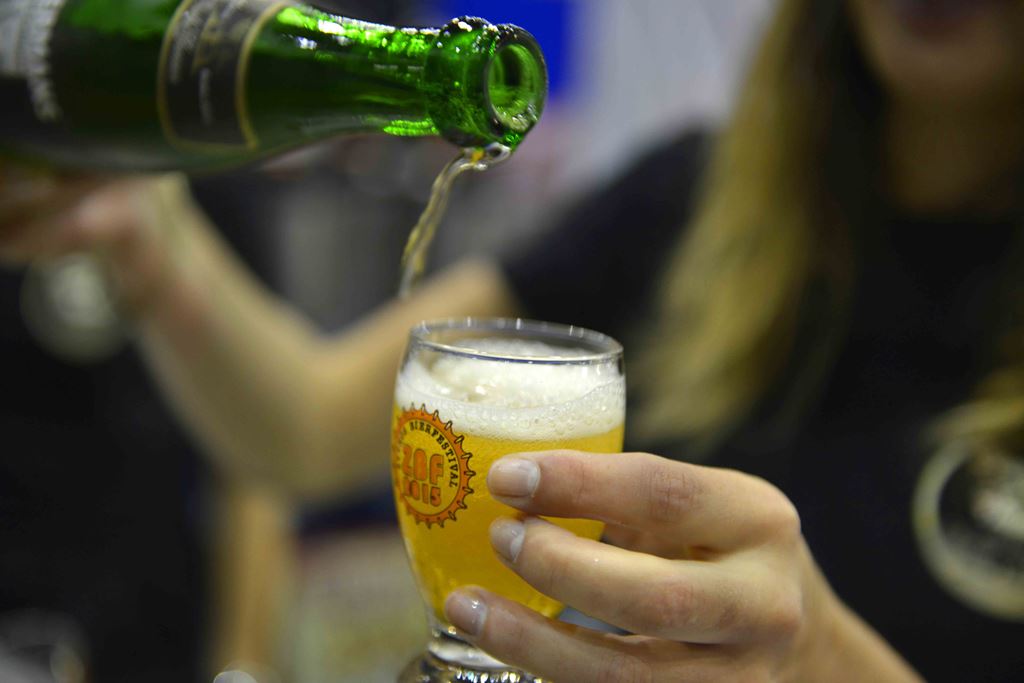 LEUVEN - Big, bigger, biggest... with around 17.000 visitors, it feels like the eleventh Zythos beer festival in Leuven is about to burst at the seams. Once the festival is in full swing, it is impossible to worm your way through pretty much everywhere. You hear a cacophony of languages.

Visitors come from all over Europe but have also flown in from the USA and Asia.

Beer lovers from abroad will often schedule their travel so they can take in Zythos and stay on for the Toer de Geuze, held one week later, when lambic brewers and geuzestekers in the Brussels region open their doors to the public.

The enthusiasm of beer fans for their favourite drink remains fascinating to see as is the amount of effort they put into tracking down that one particular taste or variety they have not yet sampled.

As always, the Zythos Beer Festival provides a great sample of what Belgium has to offer in the field of specialty beers.

What’s more, all the brewers exhibiting here are equal in the eyes of the law. Large or small, the size of the booth where they display their wares is the same for everyone.

Meanwhile, tangible or mouth-to-mouth advertising are both proving very effective. ‘Have you tasted this ‘limited edition’ yet? Or that ‘barrel aged’ or ‘brett’..? I overhear Italians with an impeccable pronunciation of the name of ‘Straffe Hendrik Heritage’. 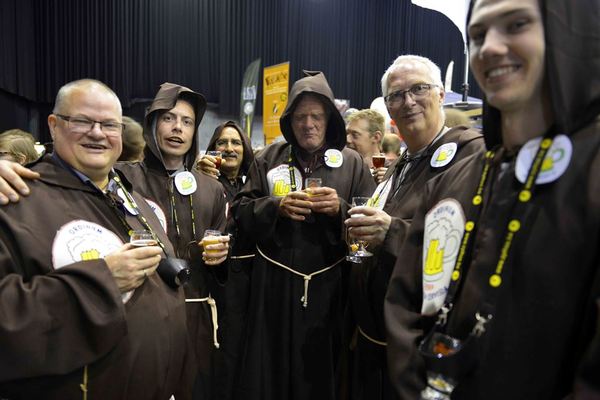 A Sea of Beer

So, what’s on the menu? Around five hundred beers dotted around eighty-nine booths. Admittedly, there is no room for any more. Sign up early to ensure your place. The organisation gets in touch with the brewers first of all, followed by the beer firms (who don’t have their own brewing equipment).

At one point, applicants will be told that ‘Full is full’. Safety has to be taken into account. This number of exhibitors brings Zythos on a par with the main European beer festivals.

In Belgium, it is in the Top 3 together with the Brussels Beer Weekend and the BAB Brugs Bierfestival.

In spite of the never-ending stream of visitors, the atmosphere is relatively quiet, but livens up when a glass crashes down on the floor and the public starts to cheer and launches into a Mexican wave.

What is happening at the moment in our beer country of Belgium?

First and foremost, brewers are experimenting with hops in the form of IPAs (India Pale Ale).

Exotic aroma hops in particular are doing well. You will also come across classics such as the ‘spéciale belge’ Palm amber beer, but in an unfiltered version. Or the Rodenbach foeder beer. And wood-matured versions of well-known beers. 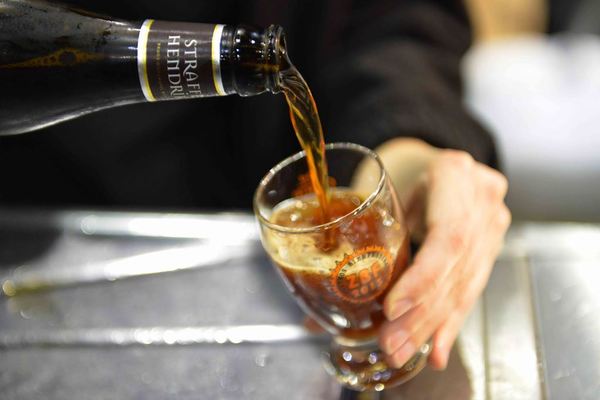 Most brewers in Belgium will interpret new trends in their own way and translate them into existing beer styles, going for added value and balanced beers. Others are creating blended styles like the tripelgeuze or unleash wild yeasts (Brettanomyces) on the beer just before bottling.

The beer will slowly re-ferment in the bottle and develop freshly sour aromas.

This brings us to the different fermentation methods distinguished here in Belgium.

After all, we are talking about the ‘soul’ of the beer. And the brewer will safeguard this religiously with the assistance of the very best fermentation experts.

However, the Zythos festival programme includes more than beer. Many visitors from abroad are discovering that there is another side to Belgium.

The city of Leuven is playing its beer trump card by organising many related activities: city tours, brewery visits, packaged trips including cycling, hiking and culinary delights, always featuring beer in one way or another.

At the festival, countless volunteers from more than forty local divisions of beer consumer association Zythos ensure that all is running smoothly on this day, the most important date in their calendars.

Not an easy task when so many glasses are emptied right down to the bottom. Have you tasted everything there is to taste? 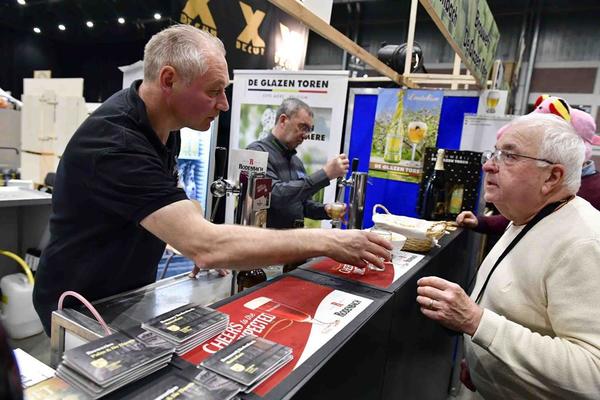