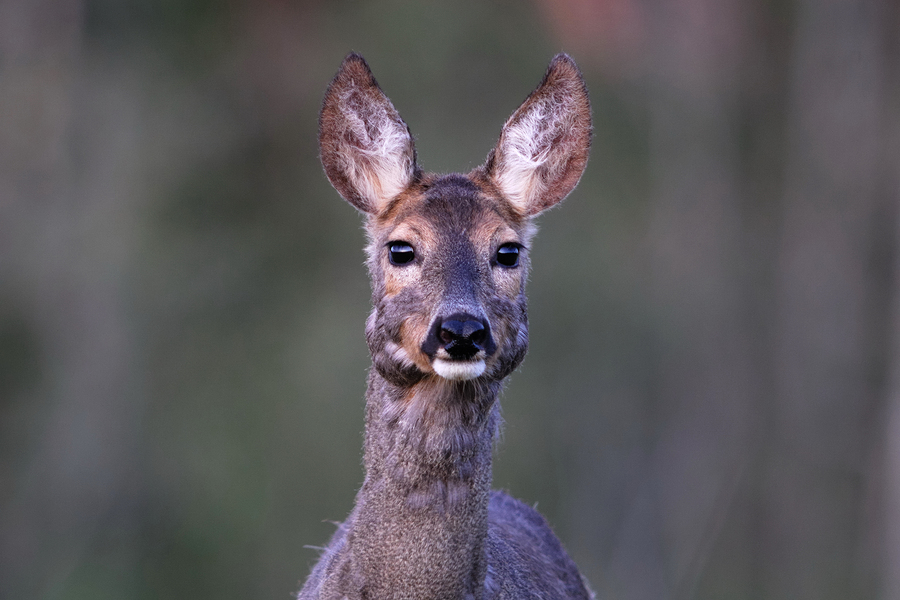 When it comes to sightseeing and its place on the tourist trail, Belgium is (next to being the beer and taste capital of the world) mostly considered a cultural, artistic and historic destination. However, the country is also blessed with some areas of exceptional natural beauty which are well worth leaving the medieval cities for.

Although a lot of the country’s wild places have been sacrificed to development in this small crowded nation, what remains includes some exciting must-sees for visitors.

Belgium, like the rest of industrialised Europe, is waking up to the value of its natural environment now and legislation is protecting what remains and helping to re-instate what has been lost.

Check our page on the Geography of Belgium to learn more about the country's natural assets.

More information on how these linguistic regions are governed and Belgium's general political structure on our History page. 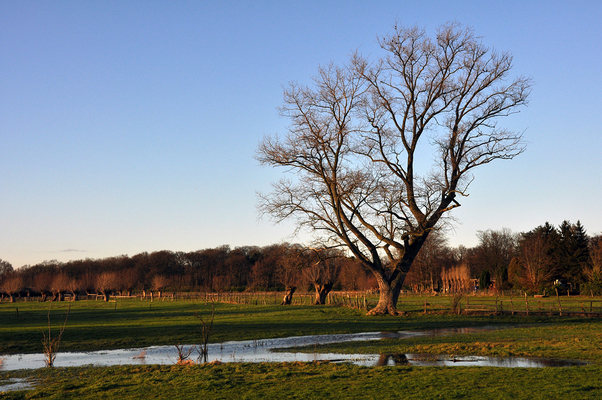 Belgium has a conservation policy that has established several levels of environmentally protected areas. The 1973 Law on Nature Conservation instituted three main types of protected land: Nature Reserves, Forest Reserves and Nature Parks. At present there are about 500 of these registered.

Some are state-owned but there are also privately owned and managed “authorised nature reserves” some of which are supported with government subsidies for their administration and management.

The Forest Reserves are forests (or parts of forests) protected for their distinctive or important indigenous tree species.

Nature Parks are areas governed by special arrangements designed to conserve the environment, the indigenous flora and fauna, the air, water and soil.

However, the beauty of these reserves threatens their survival as large numbers of visitors bring their own environmental threats. There is a further distinction between national nature parks and their regional counterparts which are overseen by on of the three federal regional governments: the Brussels Capital Region , Flanders or Wallonia. There is no common environmental policy for these three authorities, so different conservation regimes are in force in different parts of the country.

Nevertheless, both collectively and individually, all three regions have taken strong measures to reduce pollution and protect and restore the environment.

Some long gone species, such as the European beaver, have successfully been re-introduced around the country and are starting to thrive once more. 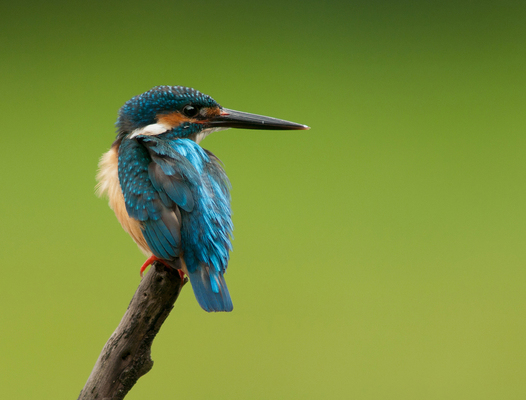 It is said that more than 20% of Belgium is still forested, and the country’s wide variety of habitats make it home to many species of birds, mammals and plant life. Yet in spite of all this greenery around a third of the nation’s animal species are seriously endangered and suffer from decreasing numbers. However, Belgium still has a rich bio-diversity and is a great destination (if you know where to go) for lovers of the great outdoors.

There are thousands and thousands of different kinds of plants, fungi and moss as well as more than 350 species of birds to be spotted. Gulls, terns and cormorants proliferate near the North Sea coast; while inland waterways support storks, ducks, geese and divers.

Buzzards, falcons and larks populate the open cultivated land while the forests and woodlands provide shelter and food for nightjars and owls. Belgium is a birdwatchers paradise.

When it comes to mammals you’ll find anything from seals to badgers and beavers to bats. The best way to go wild life spotting is with an experienced guide. Most wild animals are very shy and a casual visitor will need to rely on luck to catch a glimpse of them, although animal signs, tracks and sounds can be picked up with just a little training.

For visitors who want to find out what’s hiding out in the woodlands, there are plenty of organised tours. This is a safe way to track animals and guarantees no harm will come to the hunter or the hunted.

Nothing in Belgium should cause too much harm, everything that was any real threat was hunted into extinction a long time ago, although, one should never underestimate the wild boar. Wild boar females are very protective of their young but even they are extremely unlikely to attack a person unless they are frightened, and only then in self-defence.

Visitors who see signs that there are wild boar close by should quietly withdraw as soon as possible. This is particularly important if you feel that you are close to the animal’s home or their young.

Of course most of what you will see when holidaying in Belgium will be domestic farm animals: pigs, sheep and cows are present in profusion! In rural areas, it is not uncommon for country roads to be blocked by flocks of sheep or herds of cows being moved from field to field or from field to farm.

Visit the Royal Museum of Natural Sciences to learn all about Belgium's natural history. 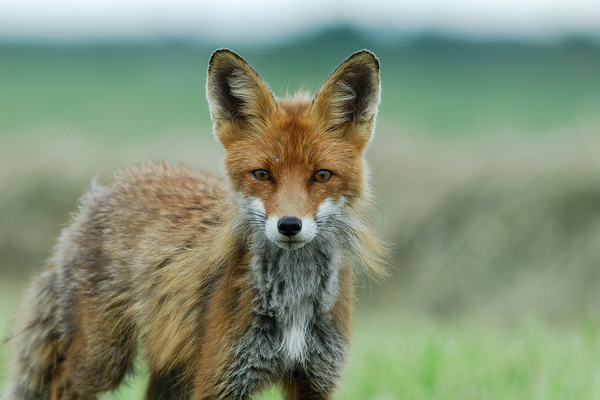 The forest is an absolute haven for different species of game, foxes, red deer, wild boar, lynxes and wild cats to name just a few. Many experts believe wildlife is now thriving in Belgium. They point out that the forests contain more wild boar, red deer and roe deer than at any time in the last 500 years.

Some of these foraging animals have become so numerous that according to certain specialists controlled culling to protect woodland has some cases become necessary .

However, there is still plenty for conservationists to fight for. The lynx’s future is uncertain and some biologists are convinced the animal is no longer still resident in Belgium and sightings are of visitors from the German Eifel mountains.

Another presumed inhabitant - a newcomer - could be the wolf. The last wild wolf in Belgium was shot in 1886, but since the 1990s Polish wolves have gradually been moving westwards into Germany.

In 2011 there were at least a dozen established wolf packs in Germany and solitary beasts had been spotted in eight other regions.

France now has around 200 wolves that crossed the Alps from Italy, spreading west and north as far as the Vosges Mountains. Since at one time these fine animals were fairly widespread in Belgian forests a comeback surely isn’t too far away. The city of Antwerp is the capital of Flanders but it is also the current capital of the diamond ...
Read More Belgian fashion is often praised for its unique balance between realism and creativity. In the la...
Read More Although heavily developed and densely populated, the scenic beauty of some Belgian geographic re...
Read More
GET LATEST BEER NEWS