A visit to beer wholesaler and retailer Dranken Geers 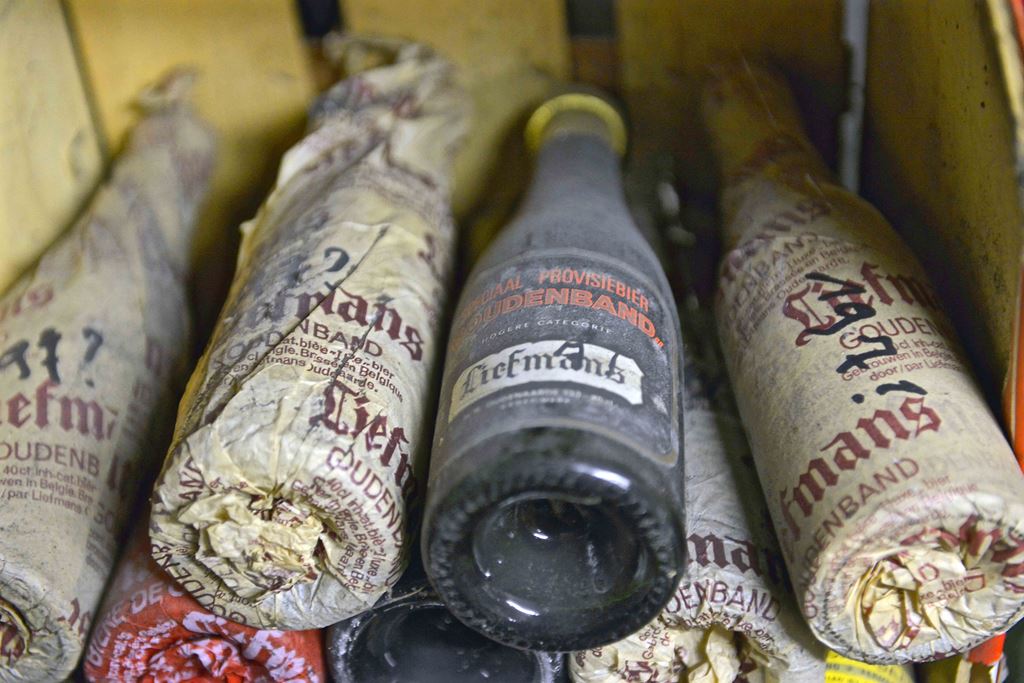 OOSTAKKER/GHENT - Beer lovers need no introduction to Dranken Geers, a wholesaler and retailer in Oostakker, a village in the vicinity of Ghent. The shelves here are groaning under the weight of around eight hundred different Belgian beers.

The Geers family have been ‘doing’ beer for hundreds of years.

In the 18th century they set up a village brewery on the site that is now home to the shop. “There used to be six breweries in our village,” Dominiek Geers, the owner, tells us.

“My ancestors were brewing top-fermented beers to serve from the tap."

"Flip-top bottles were also in use as long as two hundred years ago. In fact we’ve still got a few at home.”

Achiel Geers, Dominiek’s grandfather, wound up the brewery during the Second World War.

At that point, the Germans had depleted the brewhall of its copper; money to put the brewery back on its feet was in short supply and moreover, there was steep competition from pils beers. Hubert, Dominiek’s father, set up his drinks business in the 1960s with an initial focus on the distribution of pils beers.

Twenty years on, specialty beers were all the rage and the business was quick to take advantage of this opportunity.

“Before long, we were offering over a hundred specialty beers,” Dominiek tells us.

"After a visit to ‘de Hoppestoet’ in Poperinge we placed an order directly with the brewer."

"He asked us straight away what on earth we were thinking: trying to sell his beer in Ghent. Beer in those days was pretty much confined to the local market – hard to imagine nowadays.” 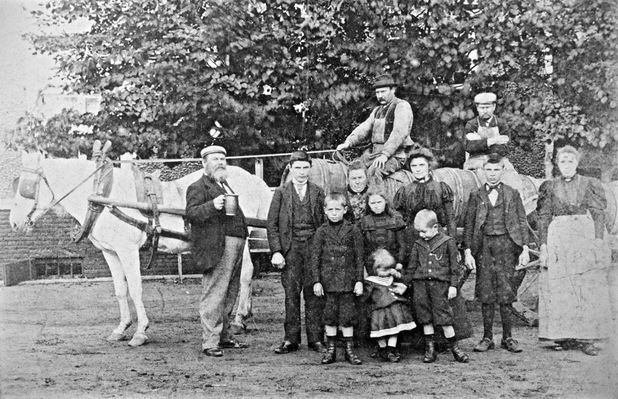 “Sales of specialty beers have been increasing steadily over the last twenty years,” Dominiek Geers comments. “Also, we are now acting as a distributor on behalf of most of the established breweries.”

Dranken Geers supplies around two hundred hotels, cafés and restaurants in and around Brussels, Antwerp, Bruges and Kortrijk. The business also enjoys a modest export trade to Germany, Denmark and Italy.

This beer trader is closely observing what is happening in the market, both at home and abroad. Son Bert and daughter Leen are keeping a close watch on social media so they can quickly pick up on new trends.

Geers has recently added British craft beers to its range: Brewed by Numbers, Brewdog and The Kernel for example.

“We stock all of the Belgian classics, including a large number of lambic beers and Trappists. Besides, we attract the beer connoisseurs with limited editions or rare beers from microbreweries.”

As to Dominiek, he has a weak spot for character beers with a distinctive, pure taste. “I love dry-bitter beers like a saison or IPA (India Pale Ale),” Dominiek confesses.

His particular favourites include the slightly bitter but thirst-quenching brews from Brasserie Dupont, Brasserie de la Senne, De Ranke and Brouwers Verzet. “I’d like to drink something else afterwards,” Dominiek explains. “If the beer is too bitter or too sour, it kills the taste buds.” 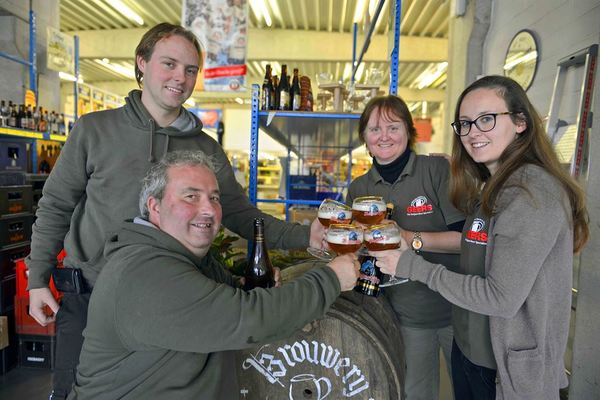 So, who makes up the customer base of Dranken Geers? It comprises your average beer lover as well as beer geeks, so we are told. Customers travel far and wide to lay their hands on something special, putting their trust in Dominiek’s expertise.

He often joins the judging panel of prestigious beer contests, the Brussels Beer Challenge to name but one.

This beer trader makes the case for cooking with beer and beer pairing. He is benefiting from popular televised cookery programmes such as ‘Dagelijkse kost’ (Everyday meals).

Dominiek, with a smile: “Every time the programme is broadcast, we get plenty of people popping in asking for ‘the beer that was on the television’.

Also, cooking with beer is increasingly popular and more and more people serve beer on the side. Beer is taking up its rightful place in a greater number of restaurants.

Still, it is a shame that far too many restaurant owners are ignoring beer due to its relatively low profit margin.”

The beer wholesaler is now also supplying beer festivals abroad including Villagio della Birra and Zythos in Italy. This only goes to show that Belgian beer is highly prized, even in a traditional wine country. 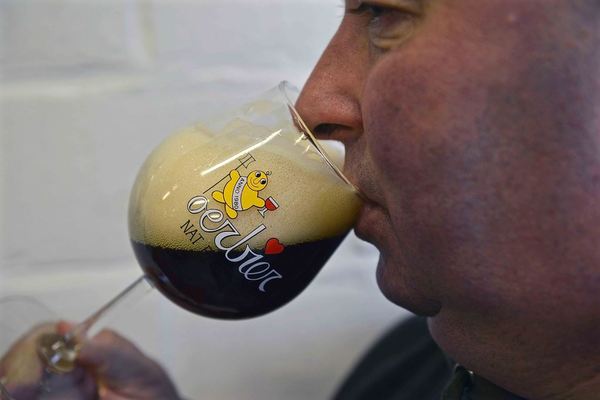