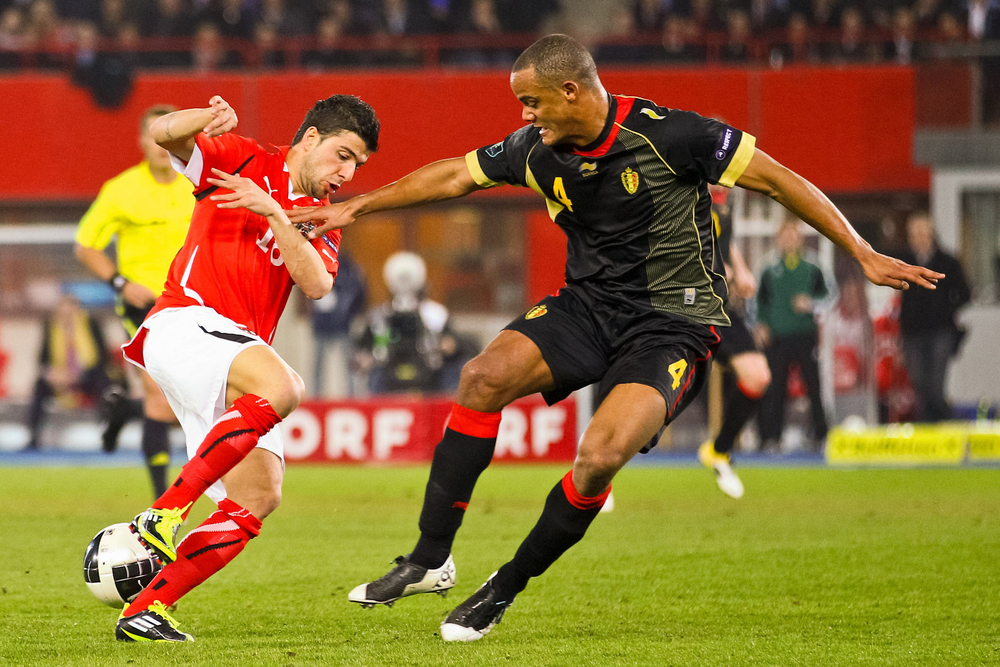 ZURICH - Recent wins in the World Cup qualification matches against Serbia and Scotland have seen the Red Devils jump from number 30 to 20th in the Fifa world ranking (published 7th November). Their ever highest ranking was 16th but that was back in 2003; their lowest was 71st in 2007.

Lead by national coach Marc Wilmots, (with 70 caps and 28 goals also one of the most successful and respected Red Devils of all time) they have finally shed the negativity that seem to surround the team for several years and are starting to play to their potential.

After competing in every major tournament for decades they failed to qualify for either the World Cup or European Championships for the past 12 years. The nation was losing hope and the success of the ‘84 World Cup in Mexico where they finished 4th seemed an all too distant memory. Today however and to the delight of the Belgian fans the team is steaming towards the 2014 World Cup finals in Brazil.

Wilmots who started off as assistant coach for Dick Advocaat and later Georges Leekens became head coach when Leekens left in May of this year and has played an important role in the Belgian team’s resurrection. They currently share the group leader position with Croatia.

This wealth of talent is internationally acknowledged and Belgian players are being snapped up by top teams such as Chelsea from the English Premier League. The Blues have invested €70 million in four Red Devils and it would be no surprise if more moves to Stamford Bridge would be announced in the upcoming transfer window. The next FIFA ranking update is scheduled for the 19th of December.