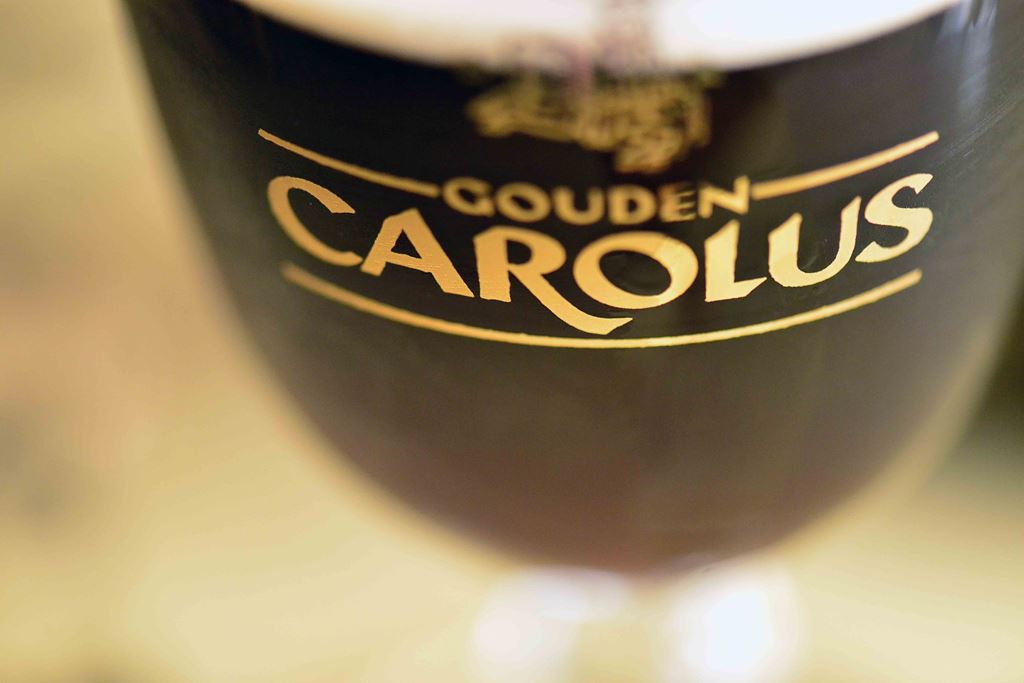 MECHELEN - It is an open secret that Mechelen brewery of Het Anker has connections with royalty – none-other than the Holy Roman Emperor, Charles V. The Emperor, born in Ghent on 24 February 1500, grew up in Mechelen. And after his abdication he had beer from Mechelen shipped regularly to his residence in Spain.

This beer 'fit for Emperors' is now named Gouden Carolus, after the golden coins issued by the Emperor, and it's the brewery’s flagship product. So it's not entirely a surprise that, at Het Anker, His Majesty’s birthday is celebrated annually on 24 February. The occasion is marked with a special brewː the Gouden Carolus Cuvée van de Keizer (11% ABV).

Such a special brew needs an appreciative audience. So 250 invitees turned up to the recent edition of the Cuvée van de Keizer Open Day, with quite a few hospitality professionals amongst them. The programme included a brewery tour, tastings, city walks and a gastronomic menu paired with appropriately selected beers. 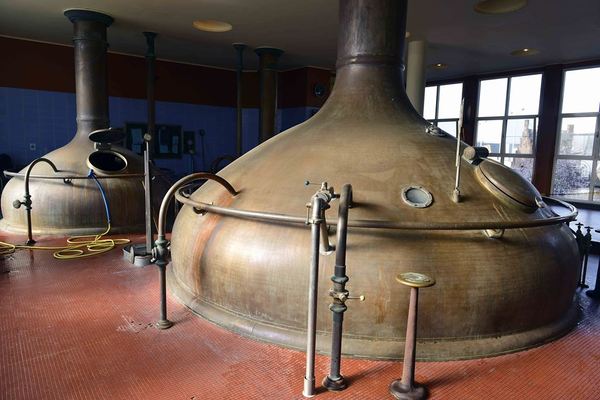 Charles Leclef is in the man in charge of the brewery, and we kept him company as he journeyed back over the brewery's last quarter of a century. When he took the reins at Het Anker, 25 years ago, the brewery was in a bad way. Volumes had dwindled and the buildings were in dire need of repair.

“We missed out on the trend for speciality beers in the 1970s and 80s, when consumers discovered that there was far more to beer than pils. At the time, this prompted a revival of Trappist beers and oude geuze”. In those days the brewery was unable to deliver consistent quality and consumer confidence was low.

Luckily the ‘Carolus’ had an excellent reputation in the Mechelen area. Charles decided to renovate the site and chose to establish a brewery ‘with soul’. “We did what we wanted to do without succumbing to any pressure”, he tells us.

In the early days Het Anker worked with other breweries, but since 1998 the brewery has been resolutely steering its own course. Brewer Hans Van Remoortere fine-tuned all of the beers in their range. In addition, the brewery reduced the number of cafés it owned to seven, all in Mechelen.

“We have always re-invested our profits,” Charles continues. “As funds for marketing or sales were in short supply we had to be creative. We are staging events such as this Open Brewery Day to gain publicity”. 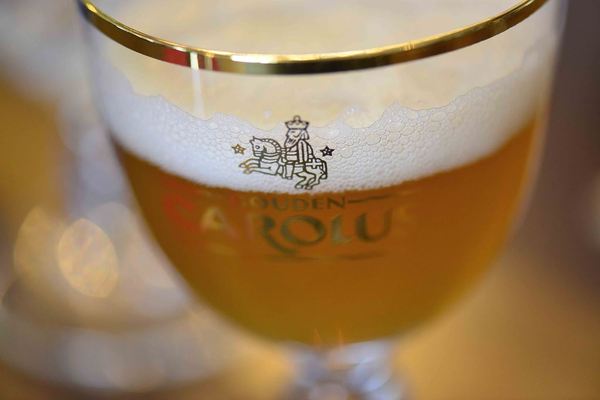 The tide has turned

Het Anker is now selling the same volumes in Belgium as it does abroad. However, you have to keep working hard to be successful. “As a brewer, you have to keep tinkering with your product, invest in technology and be aware of the choices you are making and the tastes you want to produce”, Charles explains.

“We have launched our own IPA called Hopsinjoor, brewed with Belgian hops”. The brewer is looking for a balanced beer. He feels that a beer is only a good beer if it is the best it can be, from a technical point of view.

Does it improve with ageing? “A brewer wants his beers to be consumed when they are young”, Charles Leclef responds. “If you store it for years on end, you will see the inevitable effect of oxidation, there is less pearlisation and the touches of hop will vanish. Your beer will change.”

“At the end of the day, the consumer decides whether he prefers an old beer over a young beer. Nevertheless, it could be interesting to lay down a heavy dark beer for a number of years, and then taste the result in the glass”, he concedes. 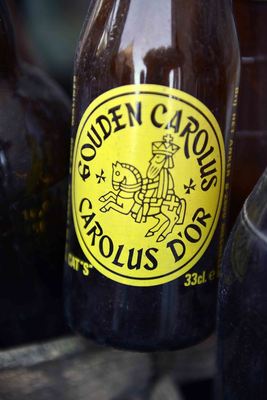