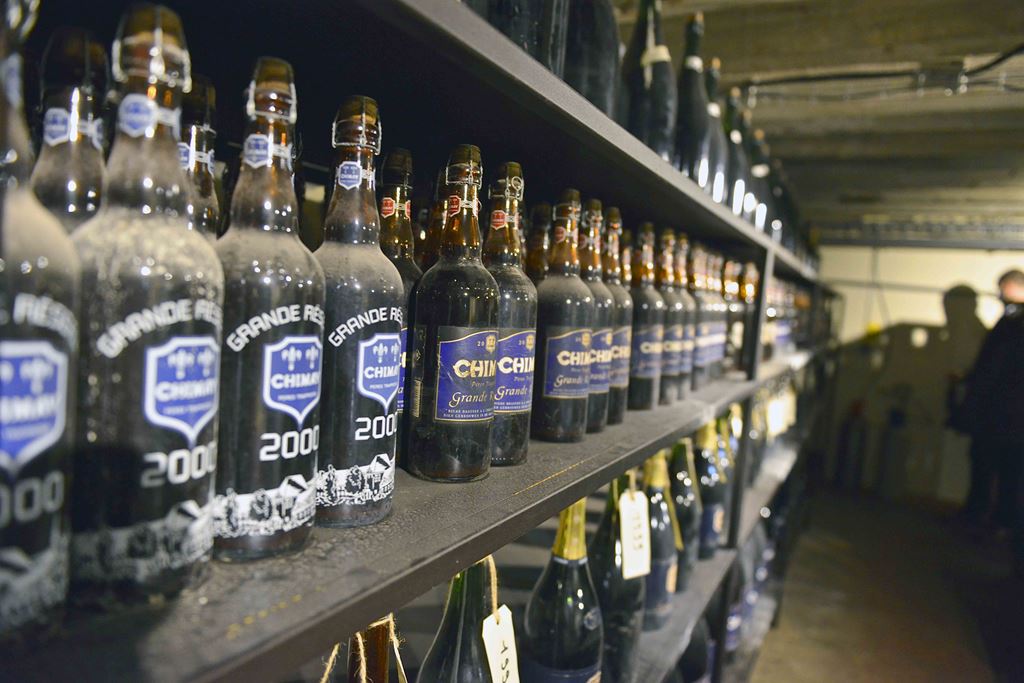 BOURLES/CHIMAY - A visit to the Chimay Abbey and its brewery is a unique experience. I step into a world that appears to be untouched by time. Standing below a tall sequoia tree in the enclosed garden, I probably could literally hear a pin drop.

Nothing here indicates that there is a brewery nearby. No tanks or chimneys spoil this picturesque scene.

That is until the smell of malt slowly unveils the fact that before long a tasty beer will be flowing from the pipes.

I have come here with a mission: I will be allowed a taste the latest Chimay Grande Réserve Vieille en Barriques (Grande Reserve Oak Barrel Aged).

We take our seats in the degustation room. Its glass floor tiles allow us a glimpse of the hidden treasures stashed away below in the beer cellar.

We have beers that are 20 years old and even more. When you open bottles such as these, there is always a lovely surprise in store.” 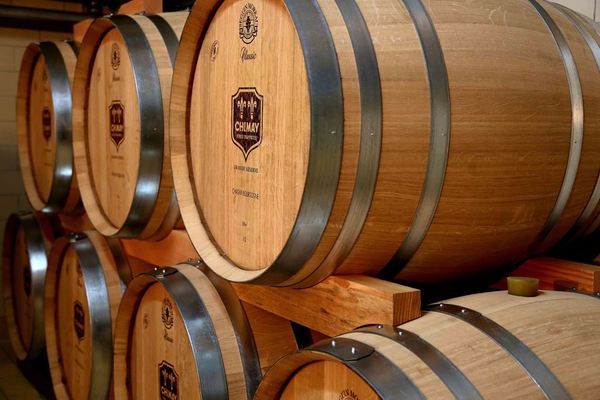 For Fabrice actions speak louder than words. He removes the cork from a bottle of Chimay Bleue Grande Réserve 1997. We taste dried fruits, nuts and a hint of port wine. Does the beer improve with age?

“Unlike our Chimay Dorée for example this beer certainly undergoes a change,” is Wim Verschueren’s qualified response.

“The Chimay Bleue is at its best after two to three years. Afterwards, the beer slowly evolves and becomes more like port.”

The brewers of Chimay explore the boundaries of taste without ever betraying the true character of their beers.

A grande dame such as the Chimay Bleue has to be treasured and treated in a way that befits her status.

The brewers have left nothing to chance with this latest edition.

“Vintage photographs show that the beer used to be served from wooden barrels,” Wim Verschueren tells us. “This gave us the idea to let the Chimay Bleue mature on wood.” The brewery ordered 50 wooden barrels from the best coopers in France.

Fabrice: “This was the start of a new adventure for us. Which type of wood do you go for? How will the taste evolve? In the end we selected French oak with aromas of young wood and American oak that contributes aromas of smoked wood and vanilla."

"We then determine the optimum blend, aiming for the most balanced result.”

The beer spends six months maturing on oak. It undergoes a second fermentation during this maturation on wood, followed by a third fermentation in the bottle.

During this third fermentation, the alcohol volume increases to 10.5% ABV and the basis is laid for a beautiful head of froth. The brewer’s next plan is to allow the Chimay Bleue to mature in either new or previously used barrels made from different types of wood.

He will compare the effect on the taste of each choice he makes, and, as a result, the taste of the different editions may vary each year. 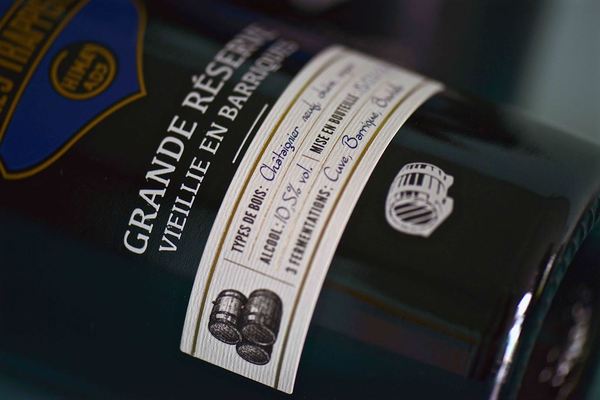 A Size for All Occasions

Chimay Grande Réserve Vieille en Barriques 2016 matures on wood for well-nigh half a year. The amazing result is a beer that is only slightly sour. It contains fewer tannins and wood aromas than the previous edition but more fruit and esters.

“This time around we have used cognac barrels,” Jérôme Goffinet explains. The final product is largely determined by the interaction between yeast and wood.

The beer isn’t filtered after it has finished maturing on wood. With these unfiltered and unpasteurised, ‘living’ beers, the brewer aims for natural aromas and flavours. However, you will always be able to detect the original Chimay Bleue taste.

We put this to the test by enjoying a Chimay Bleue fresh from the tap. Beer Tourism got to the Abbey with perfect timing, as this beer – originally brewed as a Christmas special - is only available on tap during the winter months.

It is full-mouthed, with tastes of dark malt and bitter chocolate with a hint of sweetness. The finish is both dry and bitter.

This Trappist classic is available in small bottles (33 cl), large bottles (75 cl), a Magnum (1.5 l), a Jeroboam (3 l), a Methuselah (6 l), and from the tap (20 l barrels). The Chimay Grande Réserve Vieille en Barriques is available in special 75 cl bottles with a relief print decoration that is inspired by the original bottle. 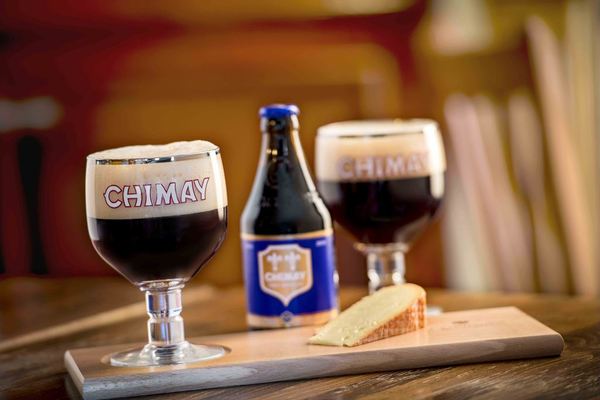 We don’t have to travel far at all to find the best possible pairing for this exceptional ale: the small Chimay à la Bleue cheese produced by the abbey has been rinsed twice in the beer.

This cheese will amaze you with its – bitter – beer aromas. You get the full flavour of malt and hops.

“The cheese comes with a freshly bitter touch,” explains Jérôme Goffinet. “If you taste it together with the beer, you get the pleasant mouth feel of fresh bread dough.”

As well as pairing up the Chimay beers and cheeses don't be shy to experiment further, for example the "blue cap" makes for a great table compagnon with roasted meats.

Tradition is part of the Trappist way of working. The predecessor of the Chimay Bleue is the Christmas beer launched by Father Théodore in 1948. This flagship beer now accounts for over half the volume produced by the brewery.

Like all of the other Chimay beers (Triple, Dorée, Rouge) the Chimay Bleue is brewed with soft water drawn from the Abbey’s own wells. The same house yeast is used for the main fermentation and the re-fermentation. Chimay Bleue is made with caramalt malt and Hallertau hops.

At the Abbey of Notre-Dame de Scourmont, quality is paramount and the brewer allows Nature all the time she needs to do her work. 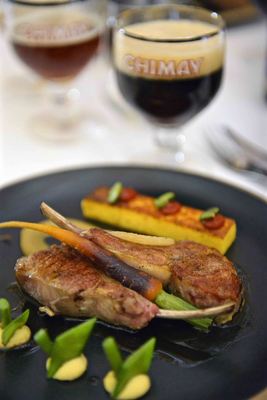