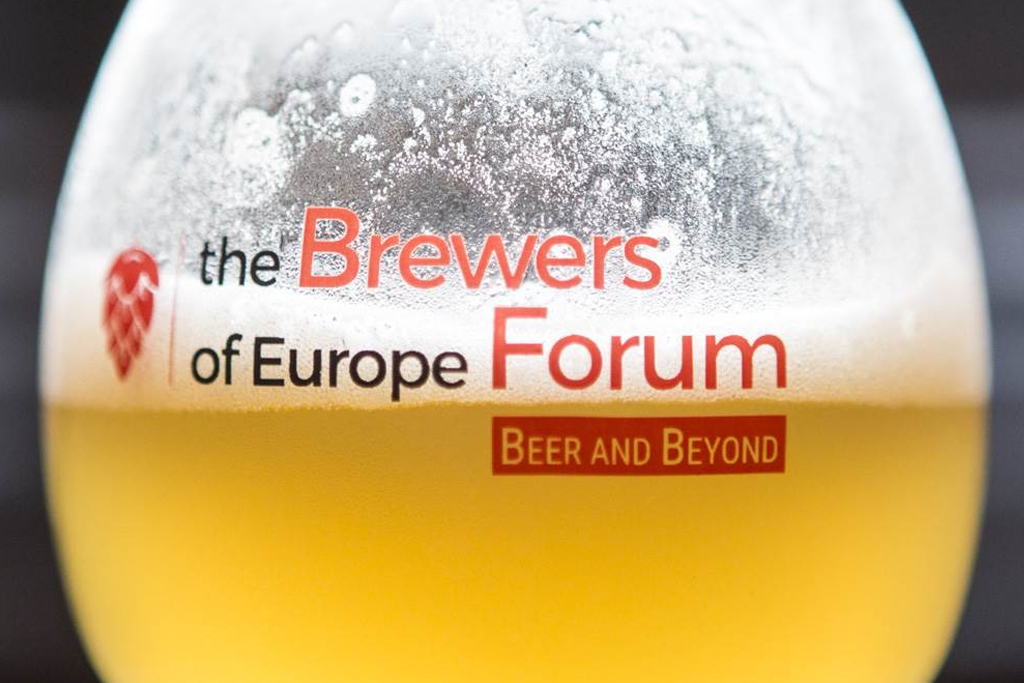 BRUSSELS - To be authentic is not a competition and neither is it a fashionable attitude. You either are an authentic brewer or you are not. You are driven, you make great beers that have a soul, you have a good story to tell, are credible and manage to charge the beer drinker a fair price for a unique and distinctive product. All of this sounds simple but we all know how much hot air is sold under the label of ‘authenticity’. After all, authenticity can be bought.

Just look at some of the recent takeovers where small breweries were absorbed into larger ones. Authenticity took centre stage at the very first The Brewers Of Europe Forum in Brussels. And when it comes to being authentic, many Belgian brewers already know what it’s all about. Lambic brewer Frank Boon is a prime example.

As early as the mid-1970s he started the anti-industrialisation trend by promoting traditional lambic beers, which over the years have gained in appreciation. In those days, over 80 per cent of lambic breweries had ceased trading. Beer was all about pils and lambic beers were considered ‘old hat’.

Boon bucked the trend and continued to spend money on equipment, high-quality ingredients as well as analysis. Frank Boon: “Authenticity is all about building trust. You deliver consistent quality and gain people’s trust.” His brewery is now highly rated as a reference for lambic production around the world. 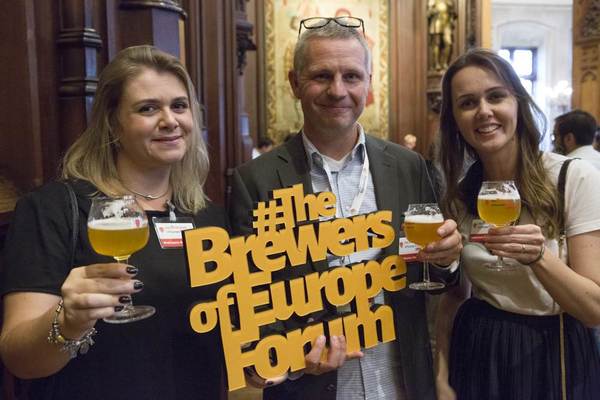 This story was not dug up from old and dusty history books. It is perfectly possible to combine innovation with respect for tradition. Lindemans is proving it right now with its botanicals and so is Roman with its organic version of the brown ales from Oudenaarde. There is also the Gouden Carolus session beer from Het Anker… Nowadays, it’s all about emotion. Beer tourism is on the rise with the beer drinker wanting to meet the brewer, discover what the brewery looks like and, if at all possible, lend a hand with the brewing.

If the magic ‘craft’ word drops into the conversation, it turns out that this definition can be interpreted in many different ways. Are you ‘craft’ if you brew up to 200,000 hectolitres – quite a lot by Belgian standards – or are you still ‘craft’ with a volume of up to 6 million hectolitres? It’s not long before the smell of marketing permeates the air. When do you start talking about industrial production? And who is the beer aimed at?

The average beer drinker expects consistent quality; the adventurer wants variation in his glass; the genuine beer geek is in search of anything approaching the extreme and exclusive and will be ‘uberkeen’ to try the very latest innovation. Amongst all this, the brewer does his best to look after his existing customer base. Does his range fit the aroma and taste profile his customers want? Is he going for mass market appeal, is he just targeting a niche or is he trying a dual approach? And what is his story? 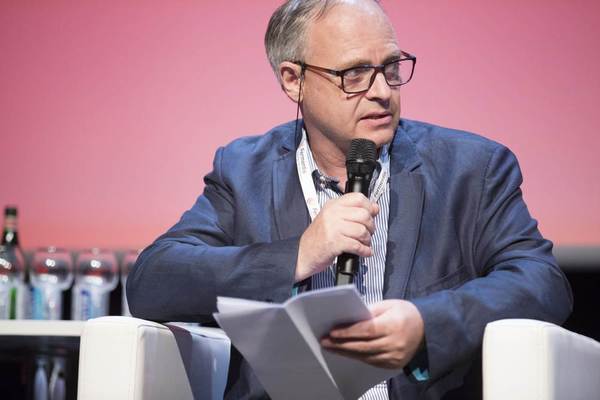 The craft beer movement has led to an upsurge in creativity. A growing army of microbreweries is keeping the ‘big boys’ on their toes. If these small players manage to be distinctive as well as successful, they could be acquired as a ‘trophy’ by the larger breweries. The beer sector in general is enjoying the fruit of these rich pickings the added value it provides.

People experiment with different brews and beer styles and are busy talking about hops, malt, barrel ageing… We can see a global shift from pils beers to premium and craft. In other words, we are drinking less by volume but what we are consuming is of a higher quality.

Carlos Brito, the CEO of AB InBev, can see plenty of opportunities on the horizon: “Beer is now enveloped by a romantic aura. People are happy to pay a bit more for a higher quality beer.

They like variety when it comes to tastes and styles. They also want to see natural ingredients to incorporate their beer into a healthy lifestyle.” Brito states his focus will be on beer & food pairing and promoting beer to a female audience. But, above all, beer remains the ultimate social lubricant. At the bar, in the sports club or at a concert, beer loosens the tongue. Beer connects people.

We are living in a world of screens and we shut ourselves off from one another. We would like to encourage people to have real, face-to-face meetings over a good glass of beer. We would like to contribute to people’s well-being and a better world in general.” As stated by the top man of the brewery that accounts for 32% of global beer production.

LEUVEN - 12,500 fans made their way to Leuven for what was already the 15th edition of the Zythos...
Read More
GET LATEST BEER NEWS