The Memory Returns, as 'CATS' comes to the Kursaal Ostend 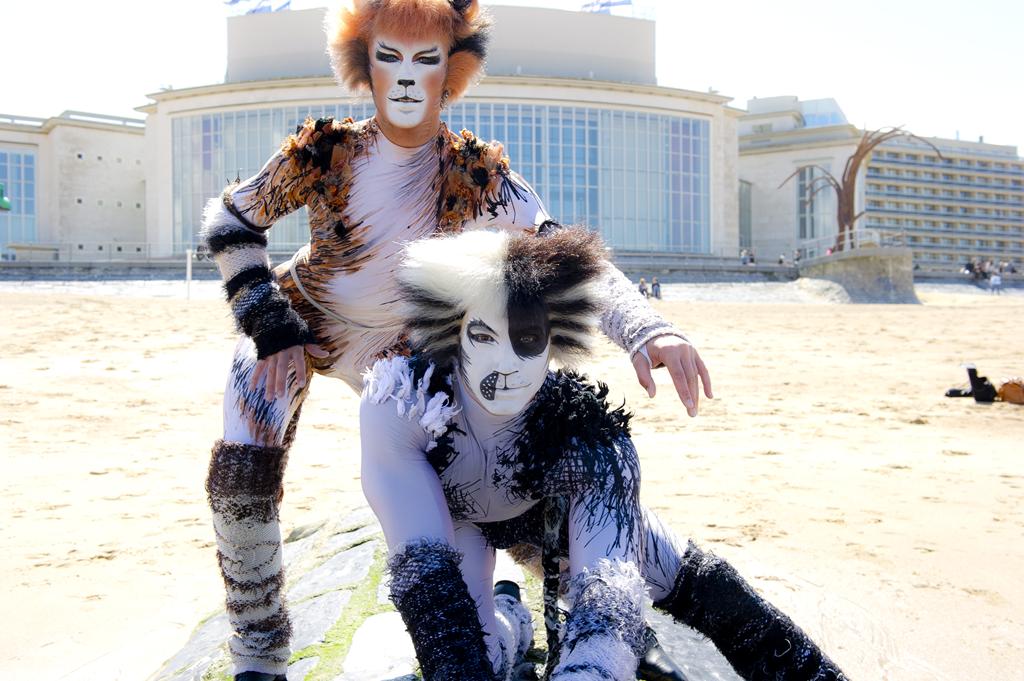 OSTEND - Ostend is one of those places that keeps having to reinvent itself. Blame those tides. Not those plying the beach, though – those of history. They have made a habit of sweeping back in to wipe Ostend's slate clean.

The result has been a little unkind to this 'Queen of Sea-side Cities'. Every time it raises itself up to make new (or revisit former) glories, along comes a war, a recession or a Channel Tunnel. The result is something of a mish-mash. A resort half-done, several times over.

Some might be put-off by that feel of a beach-side city that hasn't quite gelled around one thing or the other – and which is haunted by its past.

But there's an edge to Ostend's ambiguity. And a wry respect for the way it keeps rebuilding that sand castle.

And in fact there's a lot to love about modern day Ostend. Clubs and pubs, a port that still fishes, and a beach that still stretches.

Little shoots of culture breaking through the sand. It all adds up to make Ostend something of a Marmite city. 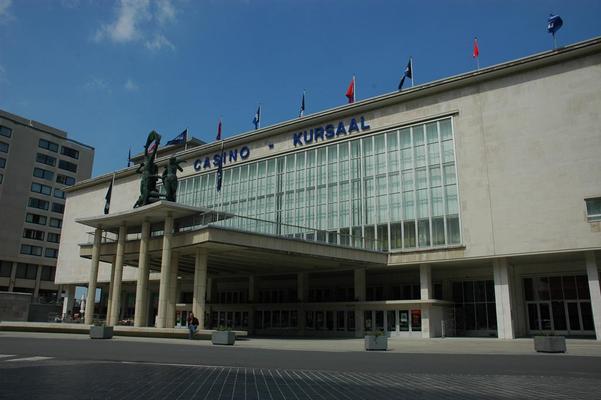 And talk of Marmite brings us to CATS – that love-it or hate-it feline juggernaut of musicals, which never seemed to end its run on the West End, after its triumphant opening back in 1981. It did end though, in 2002. But now it's back.

It's better. And it's in Belgium. And where better to kick-off a musical that divides opinion, and which is trying to relive its hey-days. Ostend's Kursaal is ready-made for the role, it seems.

The Kursaal is, of course, the big bold face of the new Ostend.

Though to some it's a brutal modernist post-war slab on the coast, for others it's an exhilarating sweep of glass breaking over the beach. But the new millennium make-over of this casino and entertainment complex has certainly reinvigorated it.

As well as a casino, it is home to two restaurants and The Lounge, a nightclub with a sea-view, totally dedicated to pumping out beats.

As a venue, the Kursaal has made a name for itself lately by staging revival extravaganzas. Grease, Mamma Mia! and River Dance have all sparkled in its acoustically award-winning hall, over the last few years. 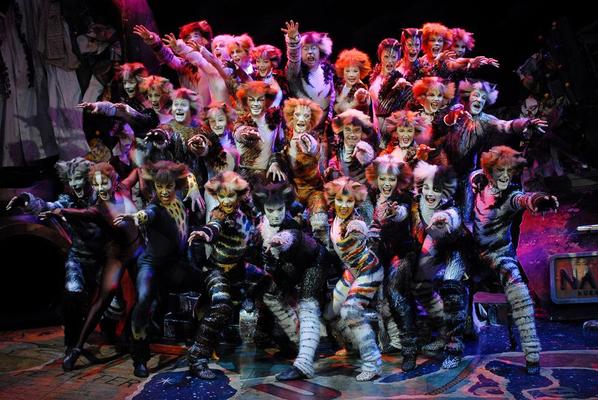 Jump Off the Fence for Cats

So CATS could be a perfect fit for the Kursaal. And the CATS-lovers will certainly flock here. But those on the other side of the fence – or those just sitting on it – would do well to book tickets too. Because CATS is a musical to change minds.

It's certainly a musical unlike any other. Less a story, and more a hotch-potch of wildly extravagant tunes, it is the even wilder dancing, costumes and choreography that put bums on seats, for over 20 years.

And CATS is a musical where the performance really comes to you. The dancers don't just work the audience, they slink and preen and prowl among them. Many go in a cynic, and come out a convert.

The dates for Ostend's CATS show (it runs from the 30th July to the 18th August 2013) come at the end of a revival tour that has run down the UK over the last year.

The production has been acclaimed as a note-perfect reproduction of the original – none of that re-vamping for the modern audience that sometimes knocks the shine off other resuscitated musicals.

The young cast have been widely praised, especially Joanna Ampil who plays Grizabella – who apparently knocks out a stunning version of 'Memory', the song that everyone equates with CATS. There's even an goldie-oldie in the shape of Nicholas Pound, who plays wise Old Deuteronomy, and who was in the original 2002 cast. 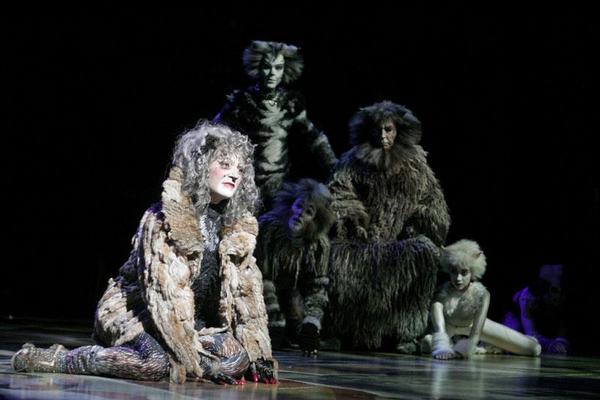 So the memory lives on. And in fact, this new production of CATS shows that you don't need to hark back to the past to shine in the present, and gain another life. Just trade on your strengths, and go with the flow.

That's a lesson that maybe Ostend is learning too, as it builds its new sand castle, and watches out for those tides.

The show will be performed in English, though there will be subtitles in French and Dutch. The show runs from the 30th July to the 18th August 2013, with one show a day, except Saturdays and some Thursdays when there are two. Check here for details.

For information conceirning accomodation you can contact or visit the tourism information office in Ostend at: