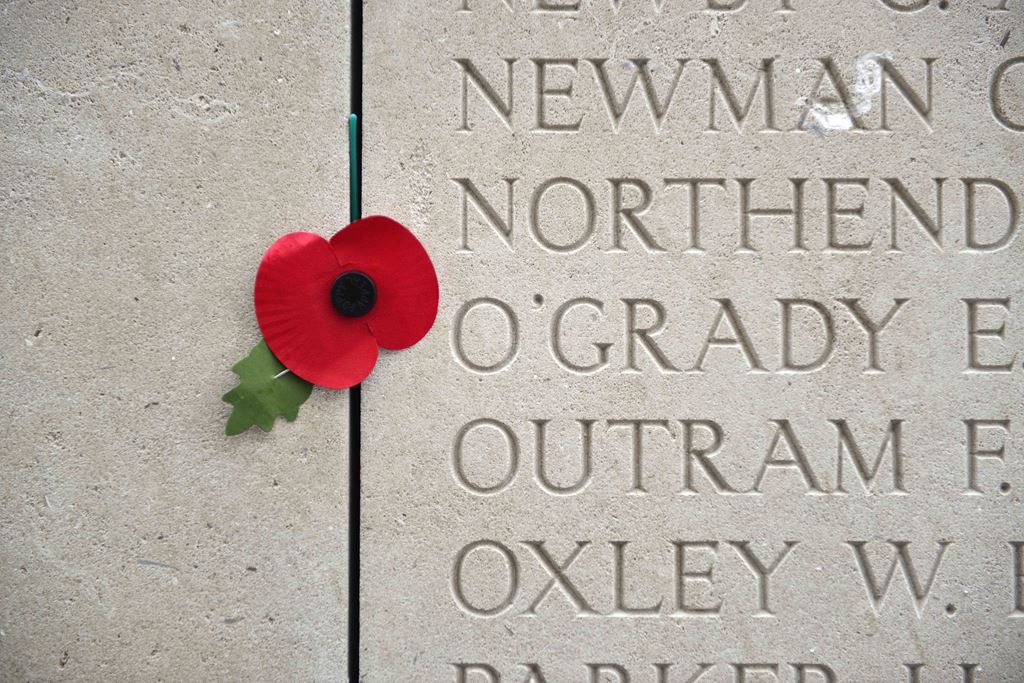 YPRES/BELGIUM - In Belgium, 2014 also saw the start of extensive commemorative events for the massive loss in human life and suffering endured in Flanders Fields.

Next to keeping you informed about everything happening regarding the centenary in Flanders and the rest of Belgium, we will be publishing a general series of articles giving some background to one of history's blackest pages that later became known as The Great War.

This article is part one of a detailed and historical sketch of the delicate political situation of Europe before the first World War. Part two, "The Unification of Germany" will be published soon.

It is important to realise is that since the middle of the 19th century, Britain was not terribly interested about what was happening on continental Europe. During this period Britain was consolidating a vast overseas Empire, on which it was said that the sun never set and although by the turn of the century there was rising concern about European activities, Britain did its best to distance itself from them.

The chief area of concern centred around the German Kaiser, Wilhelm II. Wilhelm II was born Friederick Wilhelm Viktor Albrecht of Prussia on 27th January 1859 and was actually half British.

He was the eldest grandson of Britain’s Queen Victoria and his mother was Princess Victoria Adelaide Mary Louisa, the British Princess Royal. His father was Crown Prince Wilhelm of Prussia.

In 1859 Prussia was just one of a patchwork of independent German states, although it was probably the most powerful.

Through the efforts of Otto von Bismarck the states were unified under Prussia and became known as the German Empire and in 1870 they had won a war against France. Wilhelm’s father, Friedrich III had been declared the first German Emperor and when Friedrich died in 1888, Wilhelm succeeded to the title. 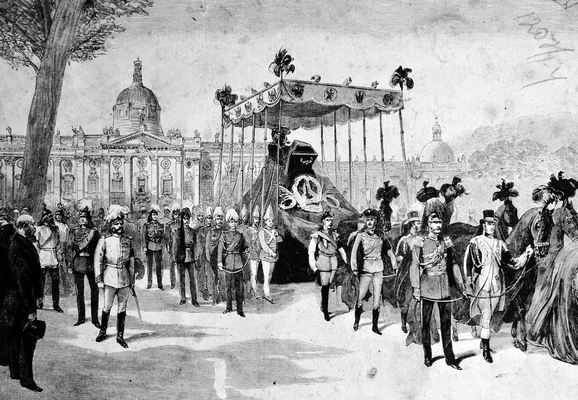 Wilhelm was a complex character. He was a great favourite of Queen Victoria and he craved acceptance from his British relatives who mostly found him arrogant and rather obnoxious. His relationship with his Uncle Bertie, Prince of Wales and later King Edward VII, was particularly poor.

He deeply resented the way that his uncle, who was simply an heir to the throne, treated him as just another nephew, rather than according him the status of German Emperor.

As a member of the Royal House of Hohenzollern, Wilhelm was also steeped in the hyper-masculine military society of Prussian aristocracy.

This had a major influence on him and as he grew older he was seldom seen out of military uniform. The Prussian culture of this period had a profound influence on his political ideals and personal relationships. 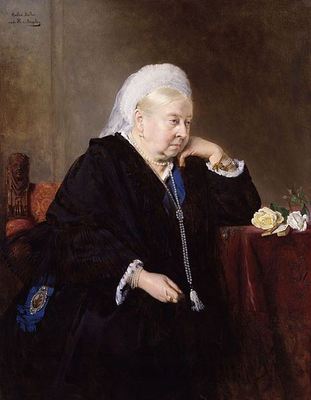 One of his early actions, two years after coming to the throne, was to dismiss his Chancellor, Otto von Bismarck. Wilhelm then set about launching the country on what he called a “New Course” He was deeply envious of the Royal Navy.

A strong Royal Navy was obviously essential to safeguard the trade routes of the British Empire and Wilhelm did not like the way that the Royal Navy seemed to rule the North Sea.

He enlisted the help of Admiral Alfred von Tirpitz and put into place a programme of naval expansion. The plan was that an expanded Kriegsmarine in the North Sea would place Germany in a position of being able to force Britain to accede to her demands in the international arena.

This was obviously of concern to the British, but there was still a strong belief that whatever went on in Europe was not their concern.

In fact early in 1914, as the international situation was worsening, Britain’s King George V told his cousin, the Kaiser’s younger brother, that in the event of a war he hoped that Britain would remain neutral. 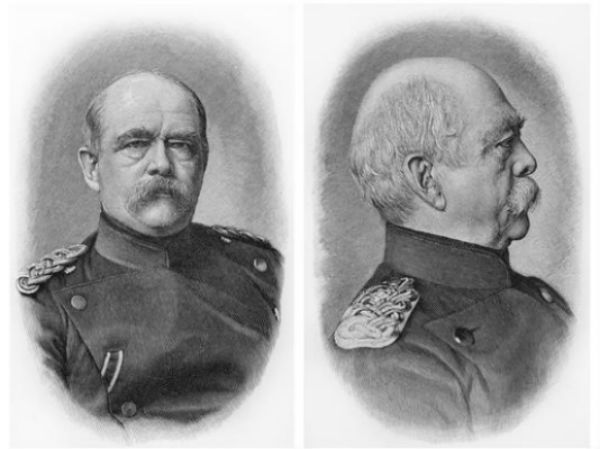 Belgium, a young and neutral nation

Although very different, Belgium and Germany had a number of similarities in that in the early 1900s they were both relatively new countries. Belgium had suffered a turbulent history and at different times had belonged to Spain, Austria, France and Holland.

Being located more or less in the middle of Europe, for centuries Belgium had always seemed to be the site of major battles.

After the Battle of Waterloo, that brought an end to the Napoleonic era, the Congress of Vienna decided that Belgium should be reunited with Holland to form a buffer state.

This did not please the Belgians who did not like being linked with Holland and in 1830 they staged a revolution.

As a result it was decided that the country would become an independent constitutional monarchy and Leopold of Saxe-Coburg-Gotha was elected to be its first king, Leopold I. The new King Leopold was actually the brother of Queen Victoria’s mother. He was also the brother of the father of Queen Victoria’s husband, Prince Albert. Yes, they were cousins.

However, as well as being uncle to both Victoria and Albert, Leopold was the great-great uncle of Germany’s Kaiser Wilhelm II. They were all part of one big family.

On Britain’s insistence the new state of Belgium was given international guarantees of neutrality and in 1839 the country was formally inaugurated at the Treaty of London.

One of the terms of the treaty was that Britain would guarantee Belgian independence. These guarantees were later to have far-reaching and unanticipated international consequences.

Part 2: The Unification of Germany 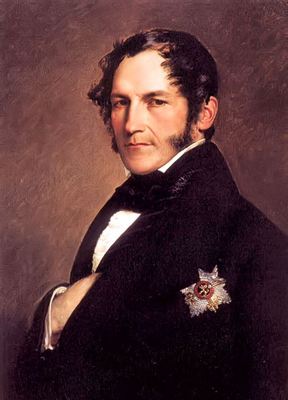