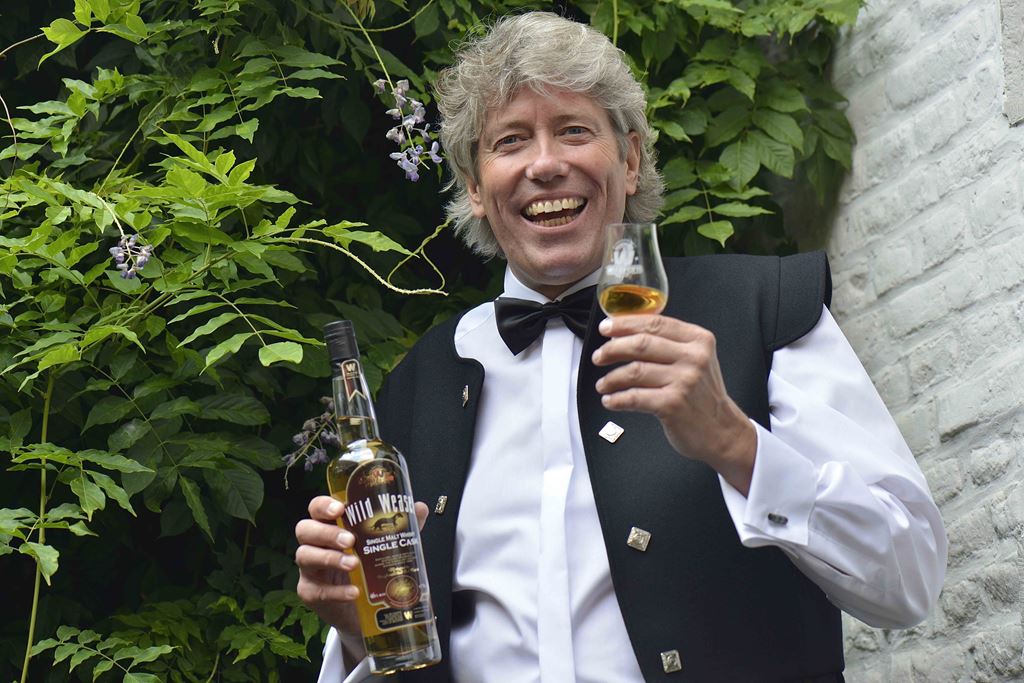 WILDEREN - After a three-year wait, the day has finally arrived. The Wilderen brewery and distillery in Sint-Truiden has launched its very first whisky, Wild Weasel. To mark the occasion, the historic brewery site was magically transformed into a village celebrating all things Western.

Cowboy hats mingled with Scottish kilts; daredevils tried their luck on the bucking bronco; a real Wild West-style barber tackled beards of various lengths; Johnny Cash came back to life on stage, and the clickety-clack of heels pointed the way to a spot of Irish dancing.

To enjoy all this, an army of whisky lovers had breezed in to land in rural little Wilderen. They came from all corners of the globe to taste bourbon and Scotch and weren’t shy of giving their expert verdicts.

Between drams and shots, they were happy to quench their thirst with a Wilderen Goud, Tripel Kanunnik, Cuvée de Clarisse or a Wilderen Kriek beer.

While all this was going on, visitors in their droves were exploring the old distilling works, the new distillery and brewery and the café/restaurant in the large barn. White smoke was seen spiralling up from the chimney, not to bring news of the election of a new Pope, but rather to announce the birth of the first Wilderen Whisky.

It soon became clear that, away from the virtual world, WWW stands for Wilderen Whisky Weekend. 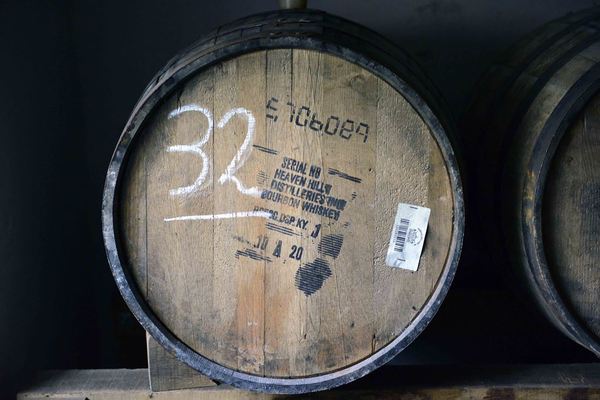 The Wild Weasel is a single malt whisky made from barley. It is the first whisky produced in the province of Limburg and only the third Belgian brand that can be marketed as a single malt – a whisky made from just one type of grain. The other two are the Gouden Carolus, from the eponymous brewery in Mechelen, and the Belgian Owl.

Where does the name come from? “My wife Roniek discovered a nest of weasels in our main chimney,” owner Mike Janssen explains with a big chuckle. “Wildlife in Wilderen!”

The brewery’s first whisky is cask strength (or barrel proof): a pure whisky of 62.4 percent strength. Each barrel yields only 20 bottles.

In addition, a few hundred bottles of single malt (46 percent) were filled off, diluting the cask spirit with water that had itself spent 72 hours in the oak barrels. And finally, a finest blend (40 percent), also saw the light.

This is a blend with whisky from the Radermacher distillery of Raeren in eastern Belgium. Connoisseurs have pronounced the Wild Weasel fruity, with impressions of nuts, and a beautiful taste palette without an overpowering sense of alcohol. 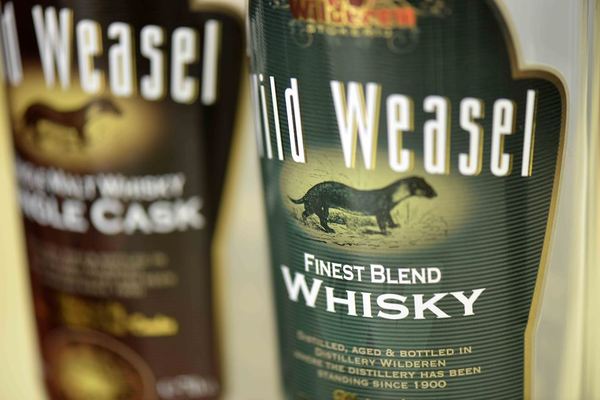 Three years ago Roniek and Mike brought a new lease of life to the old Wilderen distillery, which closed in 1939. The Wild Weasel whisky complements a range of distillates that already includes jenever, eau de bière and a popular gin, all of which are produced in the brand new distillery.

The old distilling works (built in 1890) has grown into a heritage attraction in its own right, drawing many local visitors.

At Wilderen’s the past and the present merge seamlessly. The main barn is now the brewery café with its open fire.

On the summer terrace and in the beer garden you can enjoy your drink as the hops push their tendrils upwards.

Wilderen is located just a bow’s shot from Sint-Truiden at the heart of the rural Haspengouw region, renowned for its fruit growing. It is a popular cycling and walking destination and easy to reach using the cycling node network and other bike and walking trails. 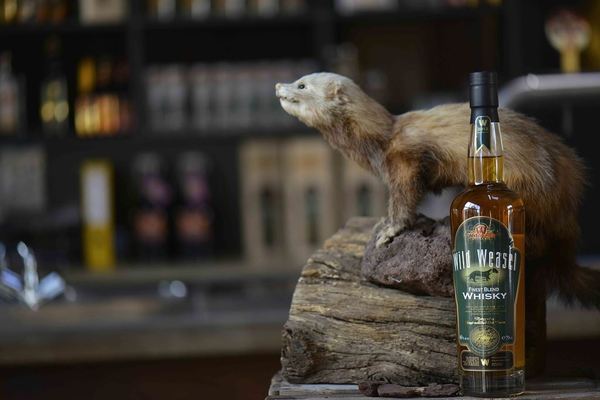