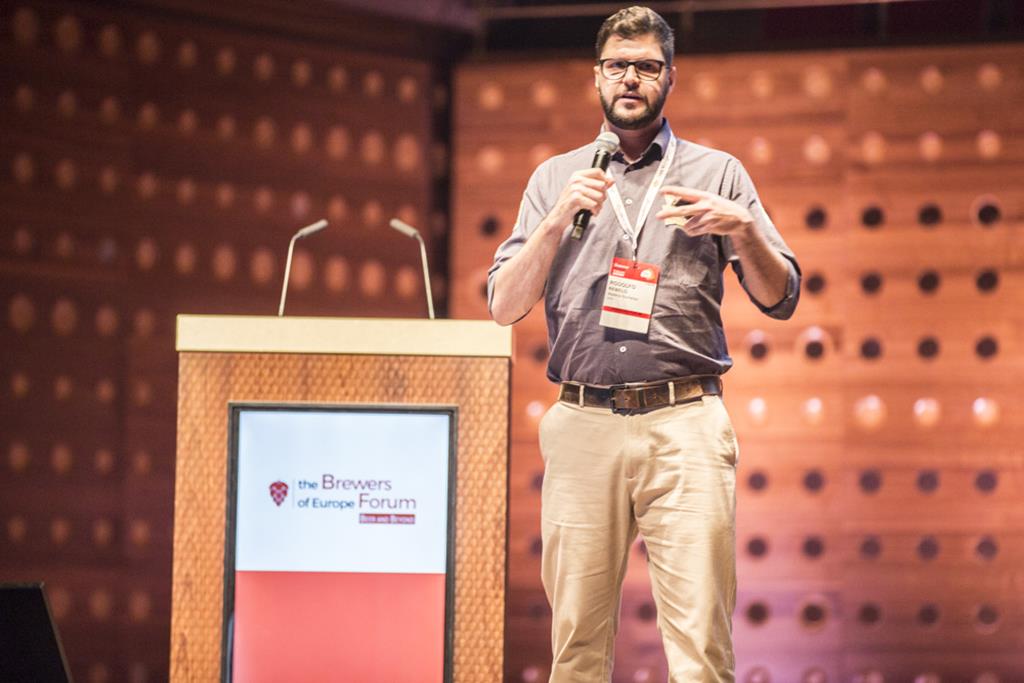 ANTWERP - Brewers from 59 different countries flocked to attend the Brewers of Europe Forum 2019 in the prestigious Queen Elizabeth Hall, right next to the renowned Antwerp Central Station building, technicians, brewing engineers and experts in the field of hops, malts and fermentation are gathering at the EBC Symposium staged in conjunction with the Forum. Straight away, President Pavlos Photiades evokes the dynamic nature of the European brewing world. “Every week, around 20 microbreweries see the light. Microbreweries now account for one third of the total number of 9,500 breweries in Europe”.

Jean-François van Boxmeer, CEO of Heineken, signals their impact on consumer trends: “we are drinking less, but better.” Johan Van Dyck of the Antwerp Brewing Company (Antwerpse Brouw Compagnie) is in agreement: “Craft brewers have prevented beer from turning into a commodity, appealed to new target groups and contributed to raise the status of beer to ‘premium’.”

Having said all that, we should not overestimate the influence of the craft brewers. According to Ina Verstl, an editor at the German BRAUWELT International, craft brewers only account for one percent of beer sales world-wide. They are predominantly local players with limited exports (around two percent on average). “Craft beer is a local phenomenon and above all, microbreweries must take advantage of market opportunities in their own area,” she concludes. 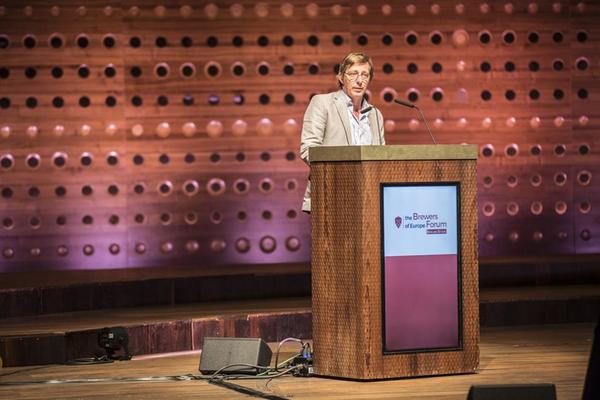 “I have seen very little that is new under the sun,” comments Charles Leclef, CEO of the Mechelen-based Het Anker brewery. If anyone can lay claim to the title of ‘craft brewer’, it would be Charles. only took him 20 years, give or take, to modernise a 17th century brewery, to add a brasserie and a hotel and to put it on the map as a tourist attraction. “A strong personality and top-quality beers really are the Olympic threshold for Belgian brewers,” Charles says.

He has travelled far and wide throughout Belgium and visited one hundred Belgian breweries on behalf of the brewing federation. He has noticed that some breweries focus entirely on their local market, whereas others are also involved in brewing for third parties, including beer firms, which is often a decisive factor when it comes to exports. “They have to add value to an already crowded market,” he continues. “Why would you copy beers that already exist?”

Charles Leclef doesn’t believe in the future of extreme beers with one single, dominant ingredient either. It might be fun to have a try, but one glass is usually enough. How can you establish a business on that basis? Charles leaves us with these words of advice. Be original, produce unique beers and invest in stories and experiences. This brewer has a vision that exceeds the boundaries of his own trade. A prime example is the distillery set up by Het Anker several years ago. Their whisky is a successful spin-off from the Gouden Carolus beers, and the brewer is pushing the boundaries between beer and spirits with its wood-matured Gouden Carolus Indulgence. 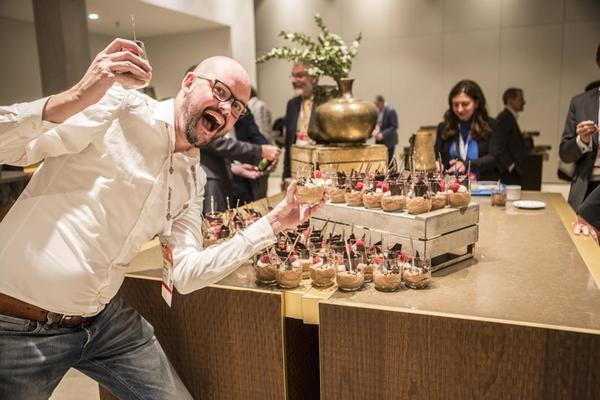 Brasserie Léopold 7, located on the outskirts of Liège, aims to be the most sustainable brewery in all of Belgium. This explains why their beers targeting South Africa, California and Montenegro are brewed by partners located in those countries. Brewer has introduced plenty of innovations, including a re-fermented beer in a can. For many years, this brasserie was solely focused on the production of Léopold 7 and has only recently started to expand its range, evidence of its pragmatic approach.

The Antwerpse Brouw Compagnie played a major role in the launch of the historic Seefbier, formerly brewed at the Roman brewery. Also, there is now a microbrewery that operates in an ancient building at the port of Antwerp, with a host of catering options. CEO Johan Van Dyck issues a warning to newcomers, who might be a little naive: “Don’t forget that some business aspects work out more expensive for smaller breweries, compared to the large market players.

You should take a hyper-professional attitude, check out every single aspect of the chain – logistics in particular, that really bites into your cash flow – and above all, offer a product of the very best quality. The biggest threat is bad beer. If you come across a bad batch, don’t call it ‘funky wild sour’, just don’t market it! Also, you must be unique and have a recognisable brand. After all, as a small market player, you can be more flexible and pro-active. Spot opportunities in your local marketplace and be quick to take advantage of them. Be clever. And have fun!”

The beer that most people are ordering these days is called ‘What’s new?’ Establishing a brand, and building a loyal customer base, presents a huge challenge to brewers, whatever their size. But the little ones have to do this without the backing of mega budgets.